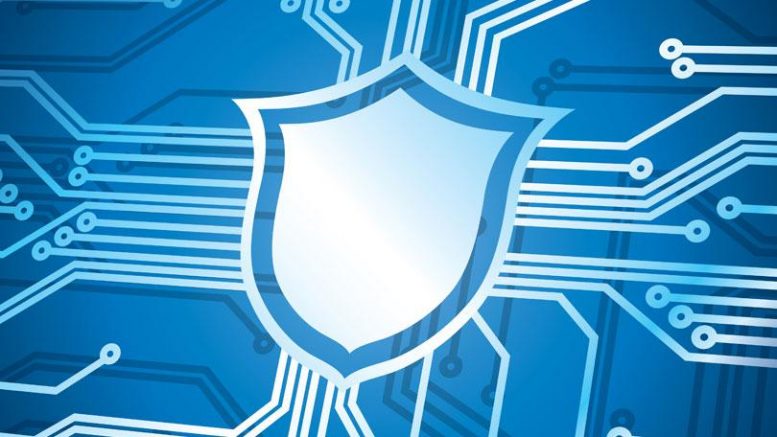 The expansion of computer viruses goes further in developed types and form. Having an advanced and updated anti-virus is obligated if you want to risk your computer to spyware, malware, and viruses. Free antiviruses like AVG Anti-Virus Free, Avast Free Antivirus, MSE can perform similar work or even better than paid antiviruses like McAfee or Norton. These following antivirus software have great security performances for your computer. You can read more antivirus reviews on this site: https://antivirus.best.

Adaware is a completely free antivirus program that supports Windows XP, Vista, 7, 8, 10. It allows you have a full surfing on the internet without any problem. However, Adaware antivirus Free isn;t feature with e-mail scanning yet. But if you’re a fan Lavasoft’s software, you can certainly install Adaware antivirus free for your computer. Make sure the compatibility before installing or downloading the software.

Amiti Antivirus is developed by the NETGATE technologies s.r.o that is compatible with Windows XP, Vista, 7, 8, 10. Amiti Antivirus features heuristic scanning along with four other scannings. It also performs scanning on memory to check the viruses running in it. Amiti antivirus features quickly temporary cleaning tool so you can free up your PC’s disk space. Amiti Antivirus has a very user-friendly design as all the setting and options are placed on the left side of the interface in a proportional way. It has a very comfortable view of a user interface.

FortiClient is a whole package antivirus that performs firewall, optimization, parental control, web filtering, and so forth. It’s also suitable for any business usages. Even though it performs antivirus function, FortiClient is actually a threat management tool. FortiClient has a very user-friendly user interface that allows anyone to easily setup, and configure it after installation.

MSE is obviously one of the best antivirus software available nowadays. Even though MSE is recognized as the new player in the Antivirus project. Microsoft has definitely developed MSE very well so it can perfectly perform PC protection from any malware and viruses. MSE is a user-friendly antivirus as you can easily check whether your computer is safe or not by indicating it through the icon next to your clock, green for safe and red for threat or problem. As separate software, MSE supports Windows Vista and Windows 7 while Windows 8 and Windows 10 already have built-in MSE. However, MSE won’t support Windows XP and other older Windows version. It’s suggested for you to upgrade your older windows XP to Windows & so you can install MSE.

Be the first to comment on "Top 10 Free Antivirus Software"

How To Fix The Issues Related To SEO?

Why Vulkan APIs will redefine the apps in the future

How to Spy Android Phone with Spymyphone

Where Are Tires Made?

5 Reasons SEO Is Important for your Business

Understanding mobile proxies how they work and how to use them

5 Benefits of using an Amazon consultant

SiDCOR Share 6 Tips for Managing Millennials in the Workplace

Secrets of Attractive and Successful Advertising

What Needs Does Your Business Have?

What Are Alternatives To Innerspring Mattresses?

What do Tree Surgeons Actually Do?