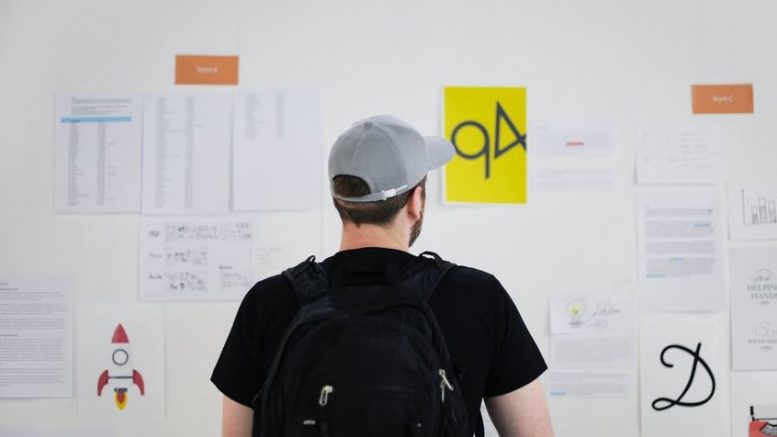 Once upon a time it would be fair to say that temping had an indifferent reputation. It was something that was almost frowned upon; most people were under the belief that everyone should be under fixed, long-term employment.

To say that the landscape has changed would be a gross understatement. As we all know, the gig economy is in full force right now – even if various legal cases threaten to alter the way in which we know it now. Nevertheless, temping is different to this, and through the likes of Staff Heroes it really has come into its own.

From the perspective of a company, let’s now take a look at some of the tangible benefits that are on offer when it comes to temping.

There is an immediate difference

As any business who has dabbled in recruitment will testify, it’s by no means a short process. We are not referring to the time it takes to actually find a candidate, either. Instead, we’re talking about the process from choosing a candidate, right the way down to their first day of work.

Sure, some companies will work at record speeds, but by the time the offer has accepted and the individual in question has completed their notice period, a significant amount of time has passed. In fact, it can take months.

Temps on the other hand, as the name might indicate, tend to start work immediately. Don’t be surprised for one to turn up at your offices the day after the agreement has been reached – it can be that quick.

The lack of company culture

Admittedly, this isn’t something which is going to affect smaller businesses, but for anyone else it can make the world of difference. In short, far too many people are weighed down by company politics. They have been used to working in a corporate culture and as such, this impacts their decision-making ability.

Due to the fact that temps don’t have any long-term allegiance to a company, this doesn’t occur. They will tend to enter an environment with completely new ideas, and not be clouded by any sort of corporate culture. It means that they can add value to a business very quickly.

The flexibility factor (which leads to cost effectiveness)

The fact that temporary staff aren’t contracted is obviously of a huge benefit to you. It means that you can use them to cover any hours that you are short of, or even particular areas of your business that you might be lacking. It means that small businesses in particular can start to specialize in certain areas.

At the same time, it can be much more cost effective for a company. For example, rather than paying overtime for contracted staff, it’s often much cheaper to bring in temporary workers to cover business if there is unprecedented demand. This is often the case in factory environments, which tend to be understaffed during seasonal periods like Christmas when demand is at its highest.

Be the first to comment on "Temping: The new trend for start-ups"

Moving a Wheelchair Using a Mind? Why Not?!

Gearing Up – A Guide to Taking Care of a Vintage Car

Why We Need Instrumentation Systems & Services

How To Deal With Office Distractions

Cheap Electronic Components – The Truth No One Is Telling

Mortgages and divorce everything you need to know

Accounting and SEO Services in Adelaide for Online Business Owners