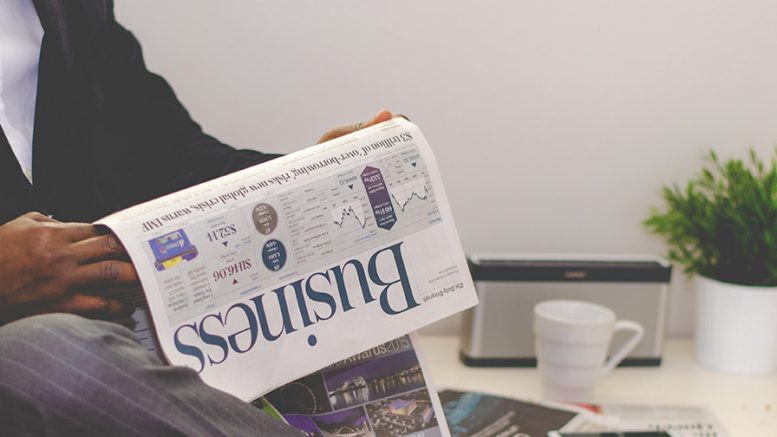 When preparing the Articles of Association (AoA) of your company, you are expected to fill in some of the basic clauses detailing the share capital, conversion of shares, powers of the borrowers, winding up procedure and so on. But in addition to these, you should also consider to include the below four clauses to the AoA.

Many parties will be holding the shares of a company, ranging from a big corporation to a small bank, from a little investment company to even an individual. Some of them will have a larger share of the company while others will have a smaller share. As such, the bigger shareholders might overshadow the minor shareholders, creating an imbalance among them. In order to avoid this, it will be better to mention the rights of the minority shareholders in the Articles of Association. For example, you can give them the right to take decisions on important issues that are guaranteed to affect the existence of the company.

If you are going to implement Employee Stock option Plan (ESOP) in your company, then you can detail it in the AoA.  As a matter of fact, you won’t be able to issue ESOPs without mentioning the scheme in the Articles of Association. Plus, the ESOPs can only be issued provided that it complies with the regulations of the Companies Act 2013. It is better to include ESOP in the AoA even if you do not have any plans to implement them soon. By doing so, you will be fully ready in case you want to implement it anytime in the future. Generally, the details regarding the issuance of ESOPs are determined by the Directors of the company.

You can also include a clause which highlights the company’s responsibilities in protecting the interests and rights of the public. In the current scenario, where corporate responsibility is a buzz word, this clause can add value to the company. The clause can mention the company’s commitment to producing goods that are environmentally safe, the method of waste disposal that it will follow to ensure that no harm comes to the community, the safety measures to be adopted in case it is engaged in any environmentally hazardous tasks and so on.

Appointment And Powers Of Directors

Clauses mentioning the appointment and powers that are vested with the directors can also be included in AoA. It can mention the rights of the shareholders when it comes to appointing directors. You can also explain the powers of the directors, detailing what they can do. And since the director is bestowed with vast powers, there are chances that they might utilize them for personal gains, against the interests of the company. As such, the limitations of the director’s powers can also be mentioned in this clause.

Amanda is an award winning blogger, known best for her cutting edge writing style. Her partnerships with Outreach experts such as Submitcore has helped businesses in reaching new heights.

6 Effective Cleaning Tips to Prevent Illness in Your Workplace

Where to Find the Best Truck Seat Covers

Hiring an Digital Marketing Agency for Promoting Your Business Online

Key Advantages you Enjoy When you Buy Votes Online

Essential items that a traveler should never leave home without