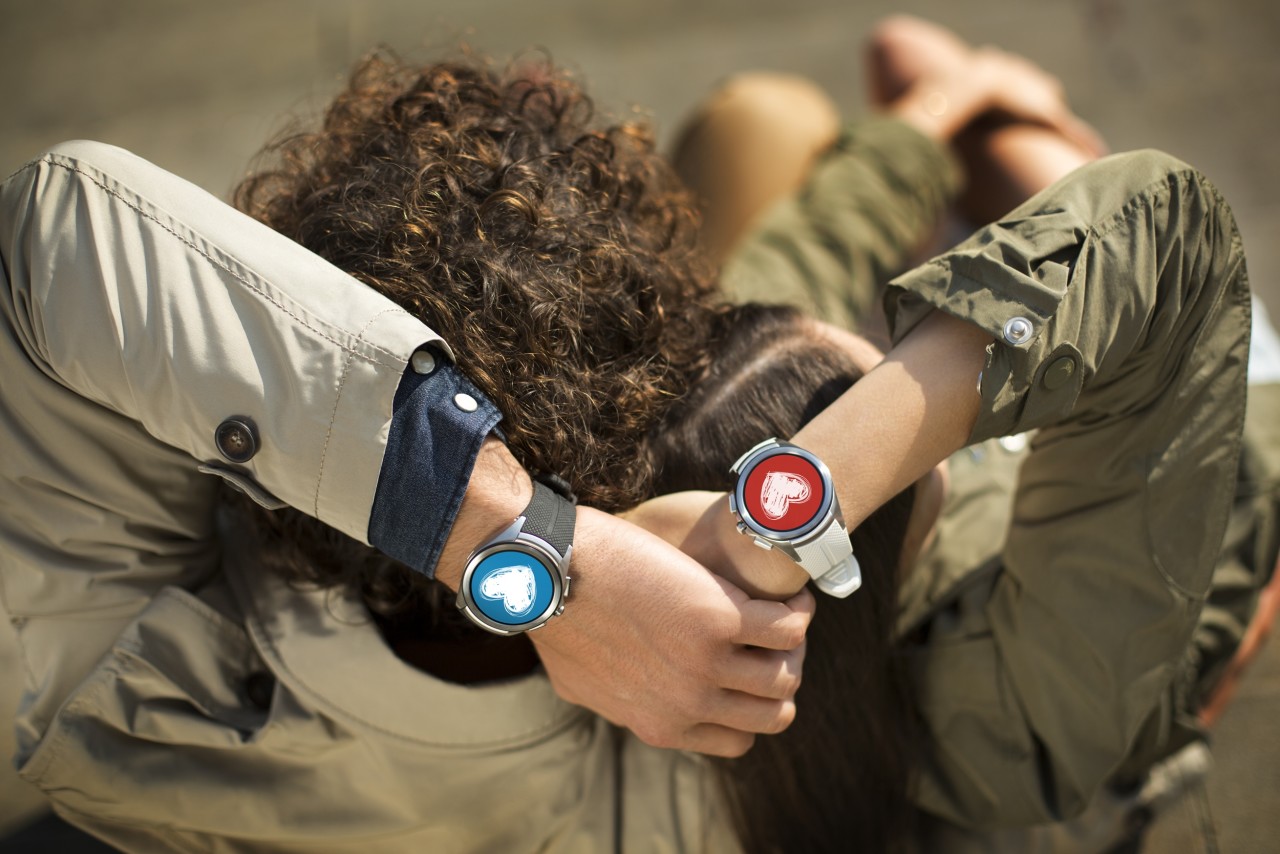 The latest smartwatch of LG named LG Watch Urbane 2nd Edition is cancelled to launch. The launching is not only off but the launching might not be started at all. Many news media have reported that the manufacturer has cancelled the launching of the LG smartwatch in all over the world because of an indefinite problems of the hardware.

Refund Program for the Customers

Some news media including 9to5Google has reported that AT&T has notifies the customers that has purchased the smartwatch; if they find problems in the watch’s quality, they are offered for refund. The LG smartwatch has been reviewed on Android Police before. That is why LG also has sent an email to the media. The email sent claiming information about the complicated problems of the watch. For the problems, the device will lose its functionality day to day.

At the end of the email, LG wrote something that took high attention from people. LG, through the email said that the availability of the smartwatch was unsure in the future. It hasn’t be known yet whether the watch will be available or not in the later time. Even the company didn’t reveal the problems in the LG smartwatch, the problem seems to be serious so the company decided to cancel the launching of the products completely. 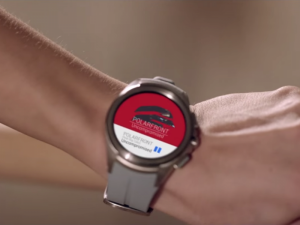 Actually, LG Watch Urbane 2nd Edition was designed in quite special features. It has one feature that isn’t had by other smartwatches. The android wear watch has LTE support, 768 MB of RAM, processor in 1.2 GHz Qualcomm Snapdragon 400, large battery in 570 mAh capacity, and internal storage as much as 4 GB. The 2nd Edition of the LG smartwatch is also even clunkier than the first edition. For the special features, the smartwatch shouldn’t be cancelled in the market. However, we never know what the clear reasons are; the serious issues that make the smartwatch cannot be had by the customers.

Just wait for the next information from LG; whether the LG Watch Urbane 2nd Edition will be re-launched or not. For those who have purchased the smartwatch, it is better to bring back the watch for refund. In this way, you will not feel lost since the issues of the hardware that are getting serious time to time. You can purchase the smartwatch again when the second edition is launched again in better features and fixed issues.

How to Reduce Sun Fading in Your Vehicle

5 Apps from where you can download cheap guitar tunes

Tips On How To Increase Your Broadband Speed

What is Rotator Cuff Brace and Why Your Shoulder Will Love It?

Software development – Should you outsource it?

What Is Vendor Risk Management Policy And Why Do I Need It?

Why you may need a financial advisor for your pension

What are the ways to find a better contractor?