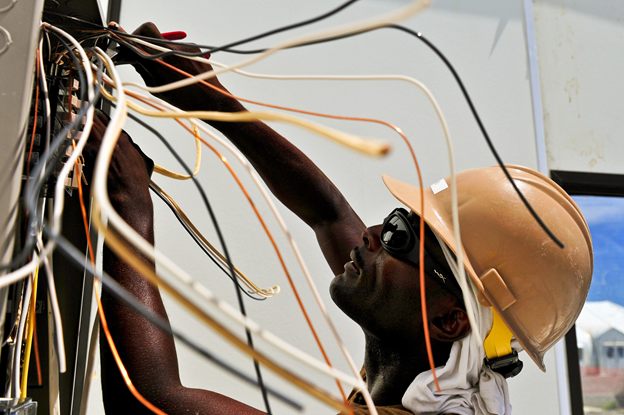 It wouldn’t be stretch to imagine yourself calling a Henderson Electrician very soon to your Las Vegas home to install a new air conditioning system or the hot tub you’ve always wanted. This is due to the approval of Question 6 in Nevada’s 2018 statewide ballot measures, which will make the source of your electricity greener and likely make your power consumption charges more affordable. Question 6, or the Renewable Energy Standards Initiative, aims to increase Nevada’s renewable portfolio standard (RPS) to 50 percent by 2030

Advocates of Question 6, the NexGen Climate Action group, aim to achieve this by requiring the energy provider in the state, NV Energy to source at least 50 percent of its electricity from renewable sources. Apart from solar and wind energy, these sources may also include hydroelectric, biomass and geothermal. Current RPS standards in Nevada peaks only at 25 percent by 2025.

A Boon for Your Friendly Nevada Electrician 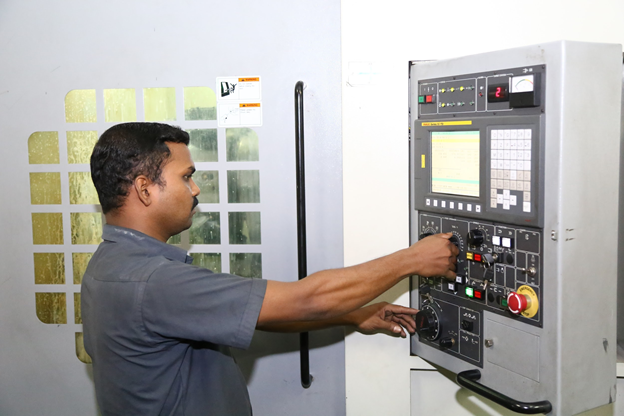 The enactment of the Renewable Energy Standards Initiative will give an immediate economic boost to household appliance retailers as well the electrician service providers in the state. With a resounding “Yes” vote on 6, it is clear that Nevada residents care about the environment and are also doing their part to reduce their carbon footprint. Since the initiative means that half of their electricity will come from renewable sources soon, they will feel less guilty in purchasing energy-hungry appliances like AC systems and power tools.

What makes the initiative more promising economically for Nevada residents is that NV Energy currently spends $700 million yearly to purchase out-of-state fossil fuels. Once the initiative is in operation, NV Energy can then use this money instead to offset power costs or to build renewable energy production facilities that will create more jobs.

The lower power costs or more spending capacity will likely encourage Nevada residents to spend more on electrical appliances. The addition of more appliances and power tools in a typical Nevada household will, in turn, increase the demand for electrician services in the state. From fabricating more power outlets to installing complex electrical systems, electrician services will soon become an even busier industry in Nevada.

A Major Step Toward Green Electricity 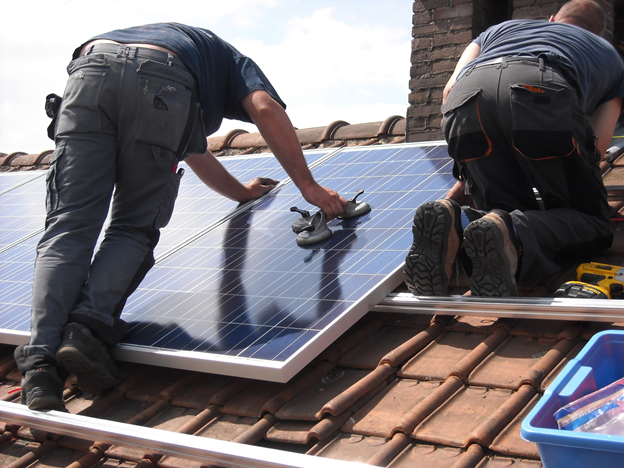 Perhaps more important than the economic benefits of the Renewable Energy Standards Initiative, is that it will provide more traction to the state’s drive towards becoming greener. The Solar Energy Industries Association ranks Nevada as the fourth largest in the country in terms of solar capacity. However, the state generates 2,300 megawatts of solar energy, which is only a tenth of what California’s solar fields regularly produce. This disparity is unacceptable for one of the largest and sunniest states in the U.S.

The initiative will give the solar energy industry a shot in the arm as it gives independent solar energy companies the opportunity to ply their services to NV Energy. On a side note, NV Energy narrowly escaped dissolution with the “No” vote on Question 3, the Energy Choice Initiative, which was to allow Nevada residents to choose their own electric utility. What clinched the “No” vote was NV Energy’s commitment to earmark $1 billion in solar energy production and to partner with solar power development firms to supply electricity to more than 600,000 Nevada households. This means that Nevada’s solar capacity will dramatically increase in the next few years thereby helping further reduce the state’s collective carbon footprint. 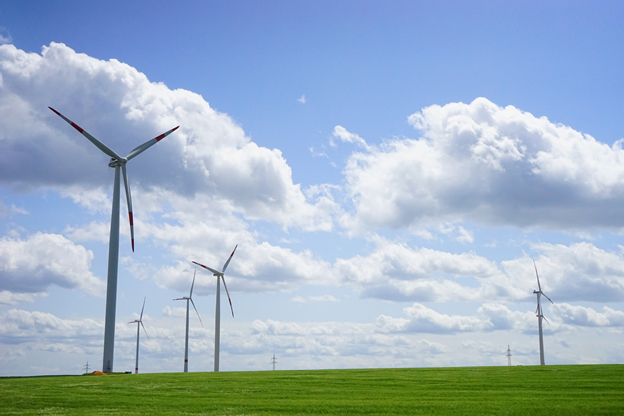 Debates for and against Question 3 continue leading up to its failure in the 2018 elections. Keep in mind that like the Energy Choice Initiative, the Renewable Energy Standards Initiative is also an amendment to the Nevada Constitution. This means that voters must approve it twice. Question 6 is successful in its first appearance in the 2018 ballot, which means that it needs voter approval in 2020 yet again.

As the sentiment of Nevada residents continues to sway in favor of renewable energy, it becomes even more apparent why the state is among those leading the green energy charge. With the overwhelming voter approval of Question 6 in the 2018 elections and its impending win in 2020, it is very conceivable that the state will rival California in terms of green energy production capacity in the near future.

All About Lanmodo Car Tent

The Right Ways to Use Technology to Expose Your Cheating Boyfriend

How to Tell If Your Web Design Is Helping Your Business

Why Every Business Should Make Good Use of Data

Advancement of the Action Star with Aaron Deakins

GUIDELINES FOR GETTING YOUR BUSINESS REGISTERED

What Is BIN and Its Use In Banking System

What Does AI mean to Call Answering Services?