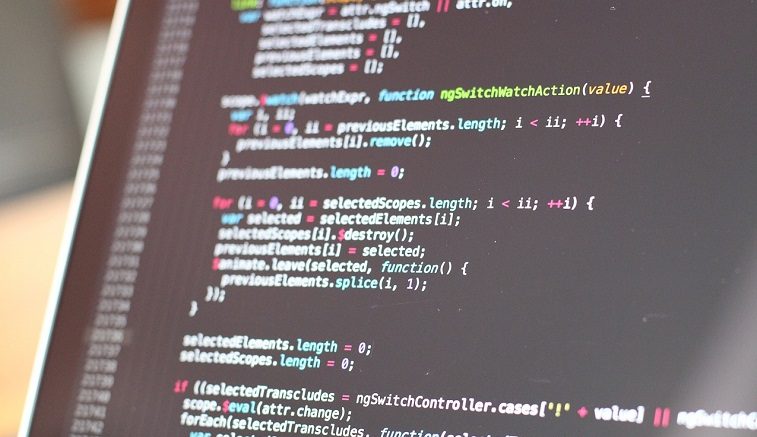 The alternatives to building an application have not only increased but also become more productive as well. The perfect blend of the two most advanced frameworks -.NET Core and Angular.js.is a viable example providing business enterprises with a myriad of benefits. The structure of both the front-end and backend of the client application depends on different factors such as application size, code sharing, and mobile requirements. You also need to note that if you are combining ASP.NET Core application Development with Angular.js, it helps to develop the monolithic project, web-based, and multi-client projects.

The collaboration of .NET and Angular Certification helps a developer to design powerful and controlled web applications. These web apps can suffice the enterprise requirements and streamline their operations. In fact, it has come to the rescue of complex projects, which requires you to develop complicated architectures, continuous testing and create deployments. .NET and Angular can reduce the downtime to provide enhanced customer experiences.

The Role of .NET Core in Application Building

ASP.NET Core gets extensive support from Microsoft that simplifies the development of modern applications. The Microsoft-based framework allows developers to create and implement.NET based server web applications across all major platforms. The front-end web applications are also getting more mature and evolving rapidly to match with the latest web development trends.

Now, the developer also has to cope up with the challenge of getting support for client-side applications inside the boundaries of server platforms.

Angular.js helps to identify the applications if there is a change in the component data. It then re-renders automatically and reflects that change.

Team .NET Core has developed the templates for Angular with an aim to get support for developing front-end applications. We are aware that AngularJS is a popular client-side JavaScript framework for building web and mobile apps. Thus, while Angular.js supports from the front-end side, the.NET Core works as a backend.

The template can serve as an ASP.NET Core project and API backend. On the other hand, Angular CLI (Command In-Line) works as a user interface. The template allows you to host both project types into a single project. In addition, you can also create an application-based project and publish it as a single unit.

Angular templates provide a few instructions that will help you to-

Thus, when you are combining two powerful and efficient frameworks such as .NET Core and AngularJS, you can certainly expect an upgraded performance. For instance, if you are compiling your code, both these frameworks will optimize it to provide enhanced performance. One of the other benefits that you receive is that you don’t have to alter your code.

In fact, a report suggests that the performance of ASP.NET Core is 859 times quicker than previous performances. Also, Google keeps updating the versions of Angular.JS twice a year to boost its features and functionality.

Update the Application with Ease

Microsoft and Google keep updating their frameworks to the latest versions from time to time. Both ASP.NET Core and AngularJS offer their developers the facility to easily upgrade the framework and application with ease.

For example, Google released the latest version of Angular 8.0 in May this year with various features such as dynamic imports for lazy routes, differential loading for all application codes, TypeScript 3.4 support, and more.

On the other hand, ASP.NET Core development provides a NuGet package. It is a tool that helps in managing each of the updates. Now, of the new version of NuGet getting launched, you can get new changes by updating it.

In addition, you also need to remain abreast of the latest trends in programming languages. It helps you to improve your maintenance standards.

The story of Angular.js is no different. There are various instances where you need to fix the bugs and make infrastructural changes. AngularJS simplifies it all. It usually makes use of a   model as a source that helps developers to develop object-oriented design. Web applications are easier to maintain due to the presence of object-oriented design principles.

.NET Core is offered by Microsoft and AngularJS is developed by Google, which means the developers will always receive constant updates and complete support from the two big communities. The web application development gets much more simplified with less coding and easy maintenance.

Be the first to comment on "A powerful combination of .NET Core and AngularJS for Business Enterprise"

Does Ceramic Tint Make a Difference?

Why is Internet Service in the US Overpriced?

How to Speed Up Your iPhone

7 Crucial Factors That Will Boost Your Business Website’s Ranking

What Are the Challenges Facing Nurse Practitioners?

What Should I Look for When Buying Bedroom Furniture Sets?

Different ways to get your wedding photo shoot done

How to Find the Right Office Space For Your Business

Mom, Here the List of Promising Home Business to Kill Your Time at Home