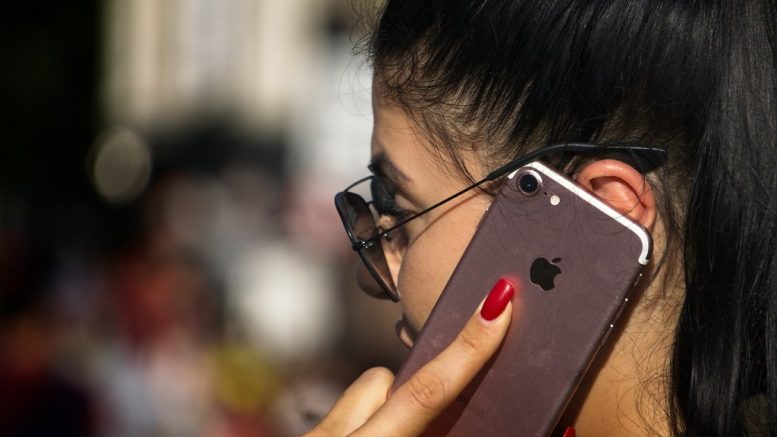 While Apple is the biggest phone provider in the world, they are not the most popular in Europe. Samsung is the leading company across the continent. Though Apple only takes up 20 percent of the market, they are by far the most used phone company in the United Kingdom. With their latest phone, the iPhone XR, Apple has increased their share of the mobile phone market.

After three months on sale, the iPhone XR became the best-selling phone in the UK according to a report from Kantar, who observes the mobile phone market. Since September, the phone has beat out not only Android and other smart phone competitors, it is more popular than Apple’s other models.

Specs of the iPhone XR

Though the iPhone XR isn’t perfect, it provides some of the latest smart phone features at a lower price. It has an A12 Bionic chipset with 3GB of RAM. It has Apple’s latest 12-pixel camera system and what they say is the longest battery life of any iPhone. Its display screen is a 6.1-inch liquid retina. It is also dust resistant. The phone is even water proof, Apple says you can submerge the phone for up to a half an hour. While it is the most inexpensive Apple product, the phone still costs £749 but that doesn’t seem to deterring British buyers.

Kantar determined that the iPhone XR is the most popular mobile device in the UK because, for one reason at least, it is enticing for users of older phones. The relative affordability and upgrade options from Apple has many people willing to upgrade. According to Kantar, one percent of XR buyers and 16 percent of people who bought the iPhone XS and XS Max, the two more expensive phones, upgrading to the iPhone XR.

This option provides less tech-oriented people with an option to purchase a new phone. This increase in people buying Apple products has made the company number one in the UK’s market, with over 50 percent of the share. Despite this, the iOS has gone down according to the specialists at MoneyPug, a site commonly used to find cheap mobile phone deals, the operating system still accounts for 49 percent of the market.

The iPhone XR isn’t just popular in the UK, it accounts for one out of ten iPhones sold in the US and made the list of top ten selling devices in China. In the US, Apple increased it’s shared by 6.5 percent, to a total of 45.5 percent. Still Apple lags behind Samsung in the Europe overall.

The company accounts of a staggering 79.3 percent of the total market across the continent’s biggest economies. With competition of Samsung and the Chinese companies Huawei and Xiaomi, Apple is looking to expand their sales in Europe and Asia. Offering a cheaper model is one way they are looking to do that. Only time will tell if this tactic is working. For now, especially in Italy and Spain, Samsung is the dominant phone provider.

The Future of Apple

Contrary to the initial expectations, the iPhone XR has sold quite well. It is the best-selling phone in both the US and the UK, and this gives interesting implications for the future of the company. To expand their market share of Europe and China the company may continue to produce cheaper models. The iPhone XR accounted for 39 percent of all phone sales during the final three months of last year while Apple’s other models made up only 25 percent of sales between them.

Kantar’s analysis leads many to believe that more people across the world will buy the XR in the coming months. Their market share will increase around the world if this happens, but as we have seen time and time again this does not mean they will be on top forever. In fact, companies have their hardest falls after dominating markets. They’ve had success in the UK, the US, and China, but to sustain this growth they will need to break into the European market and start selling more phones there. While this is their goal, it is easier said than done.

Be the first to comment on "Apple’s iPhone XR is the Most Popular Phone in the UK, But Samsung Still Dominates Europe"

How to Unlock Your ZTE Axon M

How Many Different Types of Window Tinting Are There?

How To: Improve the ROI of CMMS Systems by Effective Implementation

3 Major Magento Hosting Problems and How Cloud Hosting Solves Them

Everything You Need to Know to Purchase The Right Lawnmower

Coming Up with the Right Design for Your Business Logo