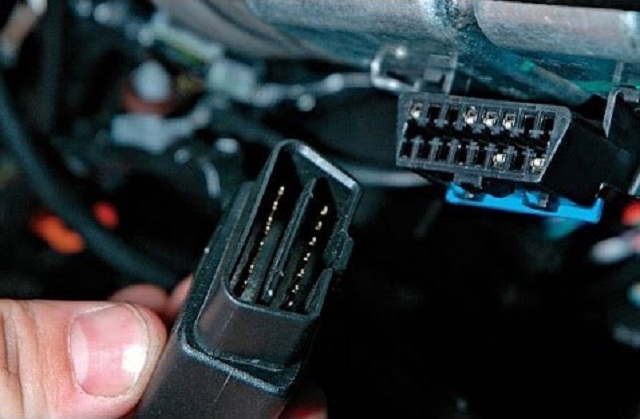 It might be the most exciting time for the young person in question, but for the typical parent it’s the period of nightmares. As soon as their child starts to get behind the wheel a whole host of different threats enter their life – and ultimately keep the parent awake for many an hour at night.

However, it could be said that technology is changing the situation somewhat. Is it going to cure those evenings of worry? Probably not. GPS tracking for vehicle devices can serve a purpose and at least give some rest bite to those worrying parents around the globe though.

Through this post we will take a look at some of the ways it is doing this.

‘Black box’ is often a term used in the aviation industry and in actual fact is usually branded around the media following a plane crash. This will probably already set alarm bells ringing in the ears of parents, but fear not.

In relation to cars, and specifically teenage drivers, it is attracting plenty of praise though. Put simply, these are devices that can track every movement a vehicle makes. They can detect when the car is traveling too fast, or even driving in an inconsistent manner (quick accelerating, for example). As well as this, some will even take a note of the time that a person is driving the car.

All of this data is fed into the insurance company. A score is devised and suffice to say, the lower the score, the higher the insurance cost. It acts as a deterrent for drivers and it should go without saying that this is music to a lot of parents’ ears.

In truth, the black box covers both of these next features we are going to cover. However, not every driver is going to have one of these devices, and at this stage it is left to the parent to take matters into their own hands.

Many are now turning to these GPS systems in a bid to record their son or daughter’s speed. Ultimately, once this recording is in place, it is again a deterrent to break those barriers. They again know that data is being relayed back to mom or dad at home and this means that breaking limits might, just finally, become a thing of the past.

As any person who has started driving will testify, a car gives you freedom that was otherwise unheard of. Suddenly, you are in charge of your own destiny but again, this doesn’t sit well with a lot of parents.

Frantic calls questioning their child’s location will be made, and many an argument will occur as a result of this. This is again where the GPS tracker steps into the picture – these can relay location information back to parents and at least give them some peace of mind during this period of change.

What You Can Do to Dramatically Enhance SEO Results

Shared hosting vs Dedicated server hosting: How do you choose?

Top 3 Points for You to Know About Brass Insert Nuts

Difference Between a Linear And Circular Polarizer

How to find someone’s phone number with their name?

What Screen Color Is Best For Eyes

Why are location pages so important and why should optimize yours

The Advantages of Using Whiteboard Animation Videos in Your Business Website

Reasons why email marketing is still the best way to generate leads?

How to invent new things: a complete guide