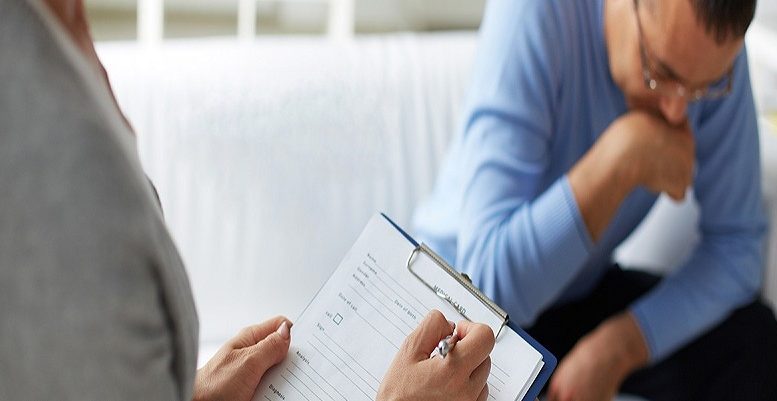 Drug and alcohol abuse occur in many forms and can be caused by different reasons. Although each addiction differs from the other, there exists some common causes that make people become addicted to drugs. Knowing the causes that leads to addiction is difficult for someone who is already addicted. Maybe you might suggest the addicted ones to go to rehab centers or propose to them other types of addiction treatment but they decline your proposal. This becomes frustrating and sometimes stressing.

However, knowing the reasons that leads to drug addiction is sometimes good. You can be empowered to encourage the addicted to get the help they need to recuperate.

In fact, many people have never gone through an addiction of any sort. For these people, it is too difficult to understand the logic behind drug abuse.

But with the increase in cases of drug and alcohol addiction nowadays, its now common for people to find out why people abuse drugs and alcohol. This article is not meant to a complete advice, neither is it meant to act as a medical advice, but it can shed some light for those addicted or for family members who have people addicted.

Let’s face it, continue reading below to find out why people abuse drugs:
1. Using alcohol and drugs to relieve stress
“Stress” it is part of our daily lives, while some people are capable of coping with it, others cannot.  There are different ways how stress can come. First, stress can come from a failing relationship, it can come as a result of poor working conditions where your manager is forcing you to achieve unusual targets, along with many other causes.

In order to ease yourself from stress, you may think that turning to drugs and alcohol can relieve you from stress. Although it can work, the relief is temporary. As a result of the temporary relief, you find yourself using drugs again and again, and by so doing, you get addicted to an extent you cannot live without.

2. Using drugs and alcohol to deal with mental illness
For someone who has never suffered mental illness, it will be difficult to understand the emotional and often physical pain it can case. Mental illness such as anxiety, bipolar disorder and depression are very painful experience you can go through. Therefore, these illnesses make people to use drugs and alcohol in an attempt to relieve themselves and feel better since drugs and alcohol actually relieves some of the pain they feel due to their mental sicknesses. After going to a rehab center, the addicted can choose a good facility that deals with both issues at the same time.

3. Using drugs to remove boredom
This is a more popular activity especially among the youth, in fact, boredom the biggest factor that leads to drug and alcohol abuse in teens and young adults. At this age, normally people don’t have bills to settle, family chores and jobs and any other stress that is associated with adulthood therefore, they are more vulnerable to boredom and this lead them to want to try something  stimulating. At this time, they think of drugs and alcohol as a way to escape the boredom and become active.

5. Peer pressure
Mostly affects young adults and teenagers, although it can happen to any other person at any age. It’s hard to resist peer pressure, especially when you are surrounded by friends who are using drugs and alcohol. It is this pressure that leads someone to follow suit and do what they hadn’t thought of, just to associate with others.

6. Using drugs to fit in
Would you want to be seen like you are not among your friends? This is the biggest cause why people find themselves abusing drugs and alcohol. When spending time with friends, it’s easy for people to want to fit in so that they seem like one crew. If among the friends there are some who are doing or using drugs, it becomes easier for the others to themselves falling into the trap. This is most common among young adults and teenagers.

Conclusion
This list is not exhaustive since there are many other reasons that can lead someone to abuse drugs and alcohol. However, it will help someone who has not fallen into the trap to try as much as possible to avoid or help other people avoid falling into these traps.

Can Tires Go Flat from Sitting?

7 Positive Effect Of Fighting Games On Your Life

6 spectacular benefits of moving your blog to the cloud

Why You Should Use Custom Vector Cloning and Vector Design Services

Li-Fi Connection: Be Prepared to Say Good Bye to Wi-Fi

Tips on Selling Your House All By Yourself

How Profitable is Leadership Training?

How To Make An Online Business Template (KW)

Attitude You Should Carry in Workplace