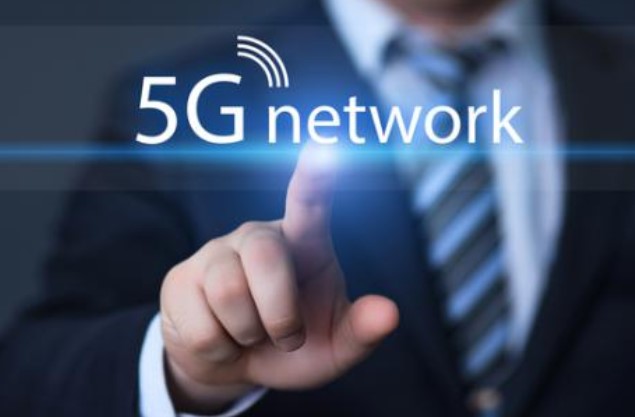 In the wireless telecommunication world, technological advancements are always in rush hour. While the world is still pampered by the high internet connection and HD video streaming speed offered by 4G technology, the demand of a faster and more versatile next-gen wireless telecommunication technology is getting more and more pressuring. Although the new technology will not be available until at least the end of this decade, a number of telecommunication companies, notably AT&T and Nokia, have started to unfold their 5G plans and elaborated what they can promise when the next-gen wireless technology finally arrives before the public. Here you will read about some amazing breakthroughs that you can achieve with such technology.

Your internet connection speed will be much faster 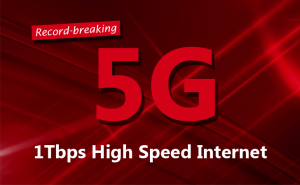 The world around you will get smarter

With higher connection speed, it is possible to transform almost every dumb object around you into smart robot. You can make your home and every appliance that you have in it much smarter and automation tasks, which you are already familiar with, will receive enhancement that is so significant that you can even have an AI driver drive your car. With wireless connection that is both fast and seamless, latency and lag will not become impending shortcomings anymore when controlling mobile objects like a car. The driving mechanism of the car can be controlled digitally from the cloud without lags that may cause the car to crash.

5G technology also allows robots to be more helpful than ever. Surgeons can now command robots to perform precise surgical operations and industrial robots will become so smart that they can communicate not only with their human operator, but also with other robots on the assembly line. Robots will become so human-like that it is predicted that in the near future, they will be capable to perform complicated tasks that so far can only be done by human. 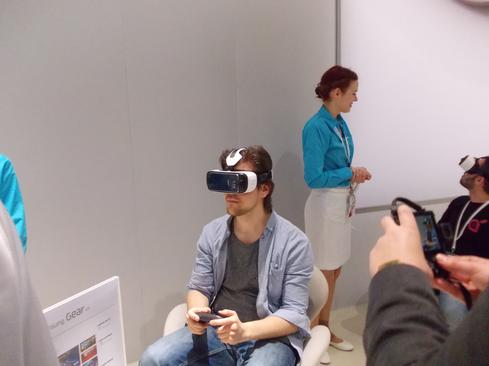 Imagine you can enjoy a lifelike social media world where you can truly live in it. Instead of rummaging tweets and statuses using your finger, you can communicate and interact personally with other social media users in a real livable virtual world, thanks to the combination of fast 5G connection and VR gadgets that will soon become more common. Gaming experience, especially online one, will also be enhanced when virtual reality technology has been effectively implemented in the gaming world. 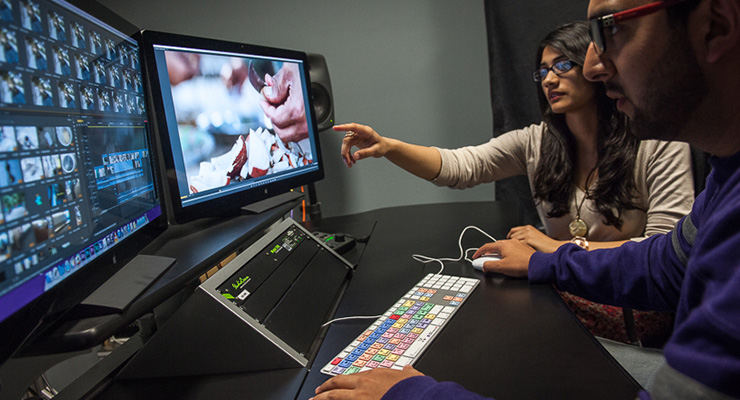 4G technology gives you a chance to effectively enjoy HD video streaming everywhere. With 5G, you can now enter the stunning 4K world where videos will be 4 times better than their HD counterparts. Besides offering the exclusive 4K video streaming, 5G technology also enables multi-casting function, which allows you to switch to different video sources conveniently. In a football stadium, you can enjoy close video coverage of each goal by connecting your device to a camera near the goal line. Fun, isn’t it?

Marine Electronics. Basic Troubleshooting for When Your System Goes Down

Best Cars for a Vehicle Wrap

Smart Project Management Tools are the Future of Work

How An Ideal Pitch Deck Template For Business Should Look?

Ways To Prevent Your Small Business From Filing For Bankruptcy

Trends in Training for Corporate Employees