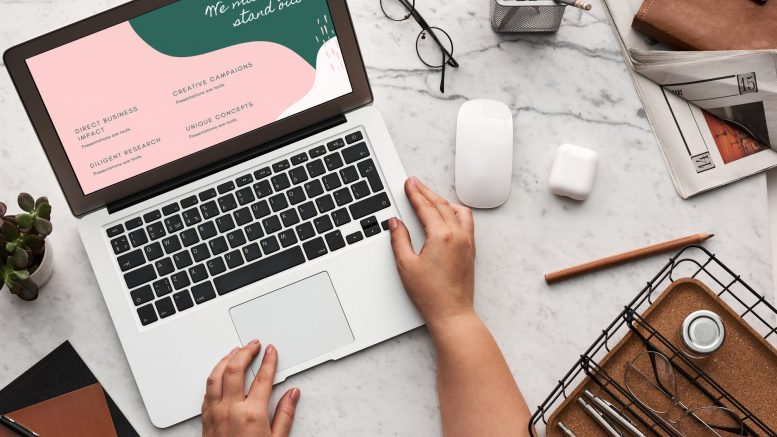 Human beings are creative organisms. We all have studied how the early man discovered fire, that is, by rubbing stones together and generating sparks that aided in creating a fire. From learning and understanding about humans and their behavior throughout history, we can know how long we have come in terms of inventions and technology.

Some of the great inventions by brilliant people have changed the course of the world altogether and now we cannot imagine a life without them. For example the invention of computers, phones, mobile phones, and the internet.

Today, the world is growing and evolving at a very high pace and technology is definitely keeping up with it. The recent developments in technology are artificial intelligence and machine learning.

Developments in these fields are improving our lives and now we can find a number of automatic products and software that use artificial intelligence. Automated red teaming is one such example. In our everyday lives also, artificial intelligence has found its place like washing machines that come with a set of commands.

Even though technology is an indispensable part of our lives these days, if it is not carefully used, it can also prove to be extremely dangerous in the long run.

MACHINES AND HOW WE COMMUNICATE WITH THEM

The only difference between a machine and a human mind is emotions. While humans and most other living species tend to have the emotional inclination, machines work on logic and binary electronic languages.

These days, there is hardly anything that a machine cannot do. From cleaning, styling or even preparing food in restaurants, machines have also evolved just like us, to become better and more efficient.

The basics for any working machine is the same. They all work on electricity and in the field of electronics, there is a fundamental term that is widely used. This term is voltage and in simple words, it denotes the lack or excess of electrons as compared to an opposing source.

Machines only understand voltage and a positive one is considered to be 1 while a lack of potential is 0.

These numbers combine together to form a binary language, one that is composed of a combination of 0 and 1. Every single machine or a piece of software, mobile applications, or anything of this sort works on this principle.

This is the language in which we communicate with the machines and how we give commands to them. And this is also how machines understand complex human instructions.

Machines and computers are very useful and have various applications in almost every field of our life. A computer is a highly intelligent machine that can perform various tasks at once and also do them with great accuracy and efficiency, which is impossible to achieve for human beings.

A computer or a machine can also perform the same task multiple times and not get irritated or bored like us. Repetition is not something that bothers a machine because it is not programmed to have a higher consciousness.

This is when a machine is told what to do. Imagine what a machine can accomplish when it can think on its own. Machine learning is one such area of very extensive research. It is a process by which a machine can learn to predict the outcomes of an action, by intelligently processing the available data.

Sounds dangerous, but its implications are even more horrifying. Machine learning is used through various algorithms by new computers and is a branch of artificial intelligence, one of our attempts to make machines think and respond like human beings.

The field of artificial intelligence and machine learning is developing at a fast rate and more and more applications of them like automated red teaming are coming into use. Humans are very keen to invent machines that can do all our tasks and even think like us.

Even though this can prove to be very useful, there can be many complications of living in a world that may be led by machines that we invented and turned out to be much more intelligent than us.

Be the first to comment on "MACHINES, COMPUTERS AND ARTIFICIAL INTELLIGENCE"

How to get best gun safe under 500 dollar?

Technology and Health: Diet Application in Your Phone

Items you must have in your car for travel comfortably

How Much Do Commercial Alarm Systems Cost?

Protect Yourself From Scams Online

4 Awesome Ways to Make Your Beard Grow Faster and Thicker

Looking for Top Surveys Sites? Check Out This List

Tips to Open a Franchise

What is CloudOps vs. DevOps?

How Important Is Product Packaging in a Business

How to Market to Millennials on Social Media

Why You Should Outsource Business I.T. Support Needs