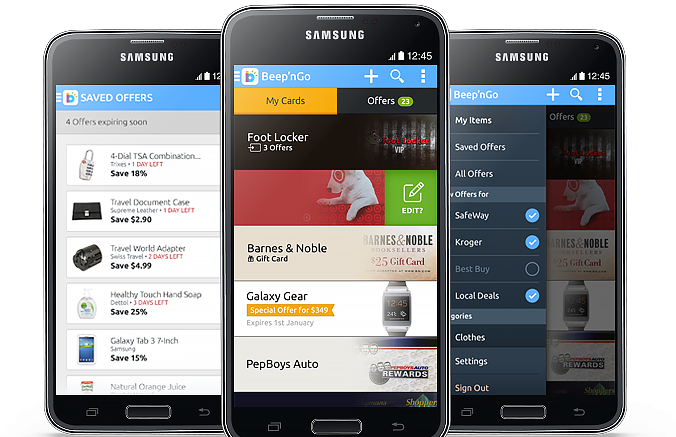 Developing mobile apps for Android or iOS has many challenges, not least of which is being able to both rapidly deploy software updates to an app store and concurrently prepare for a major upgrade to the next version. Within a mobile app development team there’s a group of specialists. A graphics artist, a programmer, a front-end UI expert, and so on. Getting them to work together towards common goals and not in a combative, reactive manner is key. This is where effective leadership and solid processes come into play.

Here are some ways to lead a team of software developers more effectively.

Not every software developer is an introvert. Some are gregarious, dress in unusual clothing, and are somewhat lacking in the niceties of politeness, at least some of the time. The reality is that it’s still a male-dominated profession, however, more women are coming into mobile app related specialties and this changes the working dynamic.

By embracing the differences in an eclectic team, rather than trying to get everyone to conform to certain unnecessary standards, team members feel freer to experiment with new ideas that have some potential. A safe environment to express themselves can lead to new breakthroughs that other mobile app studios can only dream of.

Lead with Emotional Intelligence, Not an Iron First

Using emotional intelligence to connect with people on a one-to-one basis works better in software development than trying to constrict naturally creative people. With that said, create leadership frameworks and rules so that employees are clear about what is expected and not expected in terms of their general conduct in the workplace.

Not everyone is an expert in being a leader or feels capable of doing it, yet there’s a business or a department to run. In this case, it’s a good idea to study a leadership degree course at Norwich University which is accessible online. Their Norwich University Masters in Leadership course covers leadership that’s results-oriented which will suit app studios, and includes modules on emotional intelligence and strategic planning too.

Encouraging mobile app development staff to learn new computer languages, try out different software that helps with design or coding, and being open to changes in processes is essential. Anyone who isn’t interested in keeping up with the latest developments is going to get left behind and eventually act as an anchor on the team.

Don’t be afraid to fund employees when they wish to attend conferences, buy books on related subjects, or experiment with new SaaS software. Learning is all part of getting better and a percentage of company revenues needs to go towards this never-ending effort.

As with any agile development (or other modern development process) teams must be driven enough to continually improve their apps from the initial pre-alpha version through to the release candidate and the release of major new versions. Keeping up with both the need to release updates, and planning and preparing a significantly improved new version pushes every app development team to its limit. For this reason, leadership needs to be gentler than it might otherwise be, while maintaining certain limits to keep everyone in line.

Can your Soldering Iron be Charged by USB?

A Detailed Guide to Identify and remove Malware from MAC

5 Top and Amazing Technology Trends In 2018

How to Ensure a Reliable Internet Connection When Working From Home

Best and Easiest Way to Backup your Android Data

Amazing Guide to getting started in Web Design

Succeeding In A Corporate Environment Straight Out Of College

The Horrendous International Law Case Between a Billionaire, Art Dealer, and Sotheby’s

Sandstone Paving Benefits & Where to Buy From