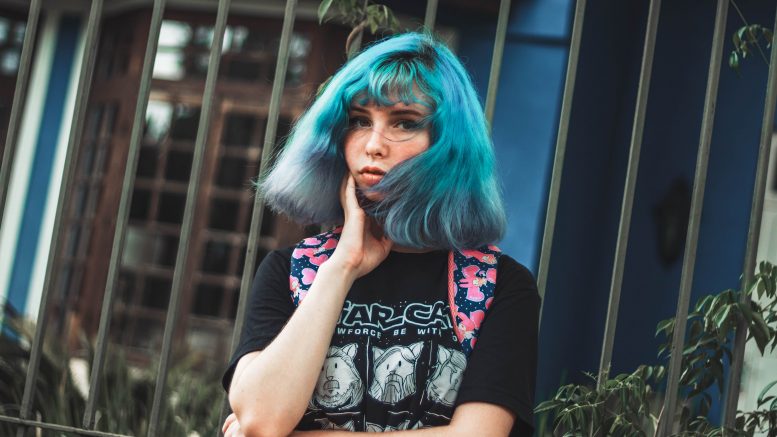 In recent years, iconic characters from television, film and music have exalted the geek culture.

Public figures such as Sheldon Cooper from The Big Bang Theory, U2 Bonus, who in addition to being aware of the latest advances in technology likes to dress in a ‘nerd’ way, or the well-known actor Ashton Kutcher, who is a fan of old video games, among others, they managed to establish a fashionista concept in the middle of the geek world.

Thanks to these celebrities, many people around the world are proud of their particular tastes and wear clothes representative of superheroes, video games or technology.

Seeking to understand what geek fashion consists of, the garments most used by the exponents of the ‘nerd’ culture were identified.

How does a geek person dress?

An almost mandatory accessory to meet someone ‘geek’ with the naked eye, is to see him with a t-shirt with superhero or manga character stamped on it.

The glasses, some small and some gigantic, are par excellence an accessory that every “geek” should wear. Although some hipsters wear similar glasses, their true origin lies in the nerds who love science and series such as Star Wars.

Cosplay is the style that remains timeless. The goal of cosplay is to imitate these favorite manga characters so you can realize your dreams of looking like your hero!

The phenomenon from Japan has become a trend that for now, in the West, is only carried out in conventions. However, in the country of the rising sun, in the daily life of their lives a large number of people dress in extravagant ways and characteristics like manga characters.

While cosplay is usually associated with imitations of characters from Japanese manga, it is much more than that: video games, fiction movies, comics, series, and virtually every image that gets to be imitated by a character (there is even sushi cosplay).

Wearing giant headphones on the head has become a geek fashion in every sense of the word. Video games are the ones in charge of leaving a fashionista trail in the users who constantly look for new experiences when facing virtual and fantastic worlds.

On this occasion, a common activity by the gamers, became the production of a fashion item.

Finally, the curious stockings of small lengths with characteristic fictional characters are garments that attract a lot of attention.

You cannot be a true representative of geek fashion if you don’t wear this type of socks. In addition, a variety of underwear of both sexes, drawn with villains and heroes of Marvel, DC Comics and others, are sold wholesale.

The geek culture has taken relevance and its influence can be found in different products. Fashion brands are inspired by it to create innovative designs and some people have transformed their fanaticism for video games and technology into a profitable business.

Be the first to comment on "What is geek fashion about?"

Identify and fix the 500 internal server error in WordPress

The Use of Technology in Education Making Great Result

Toyota i-Road: Ease of a Motorbike and Comfort of a Car

How to set CPU Priority to Prefer Foreground Apps Windows 10?

How To Run Windows on A Mac With Parallels Desktop

6 Ways to Successfully Scale Your Business

Why is it important for you to have a business database that is built on SQL?

The 7 Most Beautiful Places to See in Portugal

A Quick Guide on Replay TV

Easy Guide to Start Culinary Business on Your Own

Mom, Here the List of Promising Home Business to Kill Your Time at Home

The Regular Maintenance Schedule for Your Office Furniture