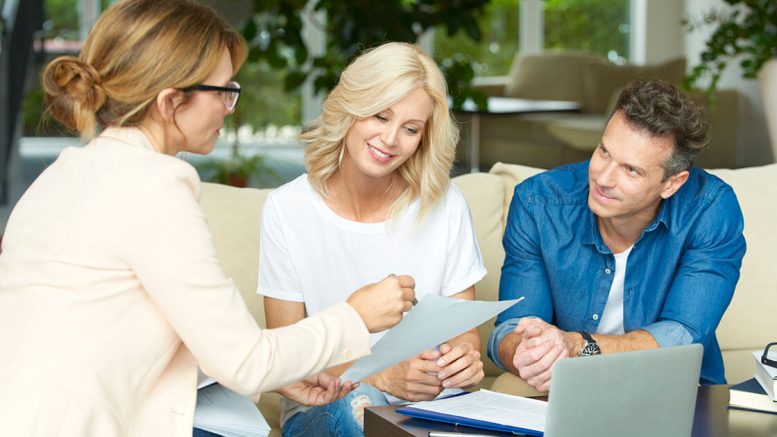 Billions of people globally are using social media, which has, without a doubt, become a powerful force. While it has contributed positively to the world by allowing for more scrutiny in global affairs, helping e-commerce, and paving way for people’s talents to be recognized, it has also caused a lot of damage as well.

The impact of social media

Social media is not real-world, but many of us fail to recognize it so. All of us put our fake selves on the internet, mostly in an attempt to show others how successful and happy we are.

This then starts off the cycle of comparison to others and coming shortly as a result. This sets off you on a destructive path then, whereby your mental health is impaired.

Depression is characterized by sadness and may lead to feelings of self-hate, loss of self-esteem, lack of self-worth, all of the emotions compounded by social medial. Since people who are depressed also have suicidal tendencies, seeking the help of the Best Psychologist in Lahore is prudent for them.

Lack of social media usage, on the other hand, is linked to improved emotional wellbeing.

Fear of missing out is real

A very strong sentiment that is conveyed by social media, is FOMO, which stands for the fear of missing out. FOMO unfortunately, promotes feelings of inadequacy, whereby people get dissatisfied with their state of affairs, especially when others are having so much fun.

FOMO also causes people to become ungrateful for what they have.

Moreover, when you see your friends partying and vacationing, something you are obviously not a part of, you start feeling like a loser. It makes you disgruntled, hurt and thus promotes poor self-image.

Social media has also become a way for people to compare themselves to others. In this rat race, there is no end. Every person tries to outdo their alleged friends in throwing the most fun, the most lavish, the top tier parties, weddings, and whatnot.

The comparison also stems in all forms; who has the most friends, most likes, most accomplishments that they can boast about to their not-so-friendly friends.

With this perpetual comparison, also comes unhappiness, as staying at the top is not always possible, and it is too much work anyways as well. Naturally, obsessing over a flawed thing, to begin with, also brings with itself a plethora of problems, like impaired mental health and poor finances.

Social media gives information on not just your friends, but what is going on around the world. And naturally, since you are much more likely to use social media than read newspapers, your constant scroll through social media will bring to you all sorts of terrible news, and that too, in greater frequency. This phenomenon is known as doomscrolling

When you are bombarded with bad news constantly, your body absorbs the negative energy and gets overwhelmed. Doomscrolling thus leads to increased depression and anxiety.

Not just hate speech, but churlish and bad comments on photos, sharing of private conversations and pictures, threatening with leakage of information are all facets of cyberbullying that are in fact perpetuated by social media.

Bullying has severe implications for the health of people, especially children. Some might even require the help of a Psychologist in Islamabad. Suffice to say, even though social media has helped some, it has harmed more. Therefore, use it with caution.

Be the first to comment on "Social Media Melancholy"

Free File Sharing: The Top Five Apps You Have Not Heard of Yet

How to Optimize Meta Tags That Boost Your SEO

7 Essential Tips To Know Before Starting A Blog

The Best YouTube Converter Tools That You Need to Install

Dominique is a ‘Ninja’ in the kitchen in national commercial

WHY DO COMPANIES BECOME INSOLVENT?

3 Mistakes Small Businesses Are Making on Their Payroll

5 Things You Should Know Before Conducting International Business

5 Things You Need to Know on Web Design