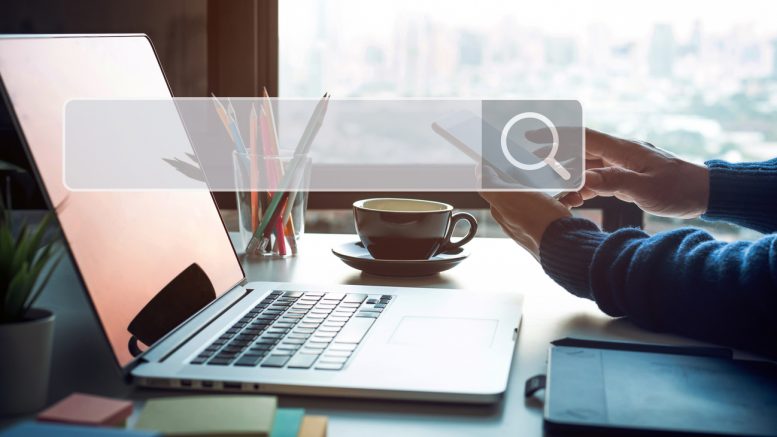 Well, this is certainly a big question. After all, for things like SEO in Saskatoon and other locations, understanding how search engines work is only one part of the equation. Successful digital marketing agencies must also know how websites, people, advertising, social media and many more dimensions actually work together.

Therefore, the knowledge that specifically pertains to search engines may be incomplete, excluding the relevant information everyone must know. Still, perhaps there is some use in providing a broad overview of search engines as they pertain to SEO in Saskatoon and other locations. Before we can get into search engines, though, we must establish the allegory we will use to explain them.

When the internet was first invented, it was meant as a method of communication between people separated by physical distances. The developers followed in the footsteps of existing communication networks, including telephones, radios, snail mail and even telegraph machines. The existing mail system, in particular, played a significant part in how the internet was structured.

The reason that the mail system played a larger role is that it included the idea of addresses. If you want to reach someone through the mail system, you must know their address, right? This central tenet was, and continues to be, the basis for the internet as a whole. Though, of course, things have changed quite a bit since the first internet connection was established.

Anyway, we’ve established that the internet is based on addresses. You want to send an email to someone? You need their address. You want to visit a person’s website? You need an address. It’s as simple as that. In a small town or a single country, these constraints are rather easy to fix. Addresses are posted outside businesses, postal codes are selected based on a routine and managed system, and there are reference books in case you need to look something up without actually travelling to the location.

But, the internet threw two significant wrenches into the gear shafts of this idea. The first problem is one of scale since everywhere in the world was connected. The second problem was a lack of regularity or cohesion between the many hobby makers, businesses, individuals and other denizens populating the early internet. As a result, the pre-search engine internet was, at best, complete pandemonium, but more often than not, just a desolate wasteland without anything meaningful to be found.

There is probably more to the story than being done justice here, but essentially, the engineers at Google and Yahoo and Ask Jeeves (or whatever) wanted to fix this pandemonium/ wasteland situation. They knew that to make the internet accessible, a location was needed where people could start out to find other information they needed. This was the birth of the search engine, which, in essence, is just a directory service for websites and other online addresses.

What they came to find, though, was that more and more addresses were being claimed every day. Tracking these and updating their database was an impossible task, which is why the crawler bot came into existence. Crawler bots are not real things, you must understand, but rather a system of combing through known and unknown addresses to update a central database.

A Lifetime’s Lifetime of Improvements

Honestly, that’s the long and short of search engines and SEO in Saskatoon. They crawl web pages and follow links to find new web pages to crawl, and so on and on it goes. But, where things actually became more complicated was in serving up the right results.

Nobody wants to go searching for swimwear, for example, only to find a store page from a place on the other side of the world in a currency and language they cannot interpret correctly. Similarly, bad actors creating duplicate content or hosting websites that contain viruses or other malicious code need to be kept away from general users. And, explicit content must be kept at a reasonable distance from children and other vulnerable populations.

Be the first to comment on "How Search Engines Work"

Is Your Content the King? Find Out With an In-depth Audit

The Importance of Video Conferencing System for Your Company

How to Find Carpet Cleaners for Cars

What is rapid application development? How can you benefit from it?

Common errors with Adobe Photoshop and how to solve them

Daniel Snyder Gives Back to the Community

Things You Should Do to Make Money Through Wix Website

4 Steps to Help You Become a Strategy Consultant

How to Find the Best Press Release Distribution Services