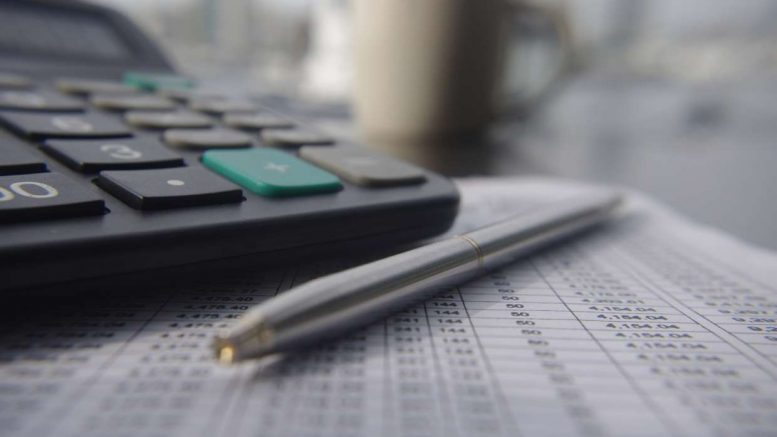 So, you’ve decided to start doing business in Japan. Becoming an international player can be an exciting and rewarding experience, especially in such a tech-savvy and innovative country. Maybe your company is already established, and you’re looking to expand into the global market, or perhaps you’ve decided to go international with your very first venture. No matter the age of your business or your place of operation, you need to have a thorough understanding of accounting practices. As you can probably imagine, these often vary significantly from nation to nation. Read on to learn the basics of accounting in Japan to better prepare yourself for your next business endeavor.

While there are other applicable regulations, accounting and reporting principles are generally governed by three laws; Corporate Income Tax Law, Securities and Exchange Law, and the Commercial Code. These laws are purposefully intertwined and are commonly known as the Triangular Legal System.

The Corporate Income Tax Law outlines standards for calculating taxable income and stipulates that expenses and revenues be wholly accounted for during bookkeeping to be considered eligible for taxation.

Under the Securities and Exchange Law, securities issuers are required to file both a semi-annual and annual report with their listed stock exchanges as well as the Prime Minister. These reports must include a statement of earnings, statement of cash flow, consolidated balance sheet, statement of income, statement of retained earnings, and supporting schedules.

The Commercial Code stipulates that each joint-stock company (called Kabushiki Kaisha or KK) whose corporate address is registered in Japan must provide a prepared annual report. This report is shared during the company’s annual shareholder’s meeting and must include a Profit and Loss (P/L) statement, income statement, and balance sheet. In addition, it stipulates that Code-defined “large corporations” must also include consolidated financial statements of business years concluding in or after April 2004.

Unlike a conventional Western fiscal year which often mimics the calendar year, the Japanese fiscal year runs from April 1st to March 31st of the following year. While not every business in Japan runs their finances on the April – March fiscal year, following the culturally accepted schedule will keep your company on track with the rest of Japan.

Traditionally all Japanese business is done entirely in Japanese. Government documents are also written completely in Japanese and require a firm grasp of the language to handle them properly. This includes accounting paperwork. If you plan to establish your business in Japan, keep in mind that you will have trouble understanding most government documents without the help of a fluent speaker. But, as globalization increases and more Western companies seek to start up shop in Japan, English is predicted to become an increasingly common means of business communication.

These are just the basics of accounting in Japan. Learn the full scope of Japanese business accounting, and more, from SME Japan. Take the first step toward positioning your business as a prominent global player, today.

Most Popularly used VPNs in the United States of America

What’s Up with Google’s Self-Driving Car?

Top 6 Important Reasons Why Your Company Should Use Proxy Servers

The making of a Supercar Acura and Honda NSX

Making Money On The Internet

Getting into the export business? Read this for hacks

How to Automate Sales Commissions: The Simplest, Easiest Way to Boost Your Bottom Line

Open Business in Abroad, Why Not?

How do I improve my Taekwondo skills?

﻿Top 5 Reasons To Have Property Manager For Mobile Home Park