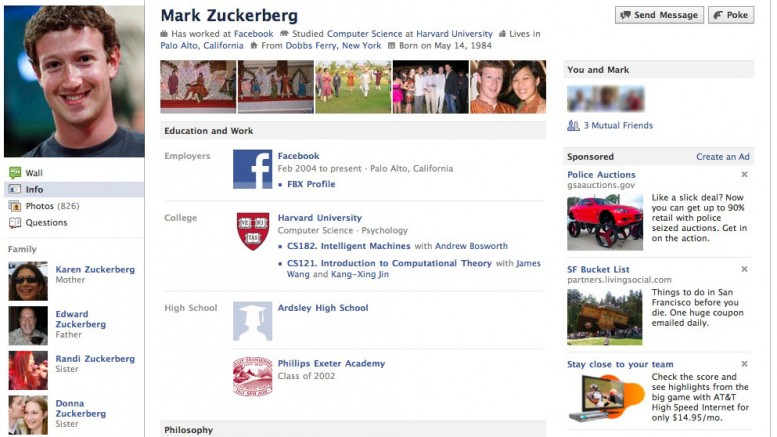 Safety features are more important now since many people use Facebook for professional and business purposes. However, impersonators are still a big threat for Facebook users. Impersonators can use someone’s genuine public profile for their own gains, from stealing money and personal information to defaming certain person or business. Many impersonators have been so good that other people fell into their traps easily, even mistaking them with the actual person.

Luckily, Facebook has stepped up to protect your identity. The company has been starting to test new feature that will protect your Facebook profile from impersonators.

Privacy and fraud have been two of the biggest concerns among Facebook users. Aside from identity stealing and business fraud, Facebook users must also deal with risks of online harassment and revenge por*, which mostly affect women. The new impersonator alert feature was designed to target all those problems, alerting you about impersonator and possibilities that your photos have been used as tool for revenge por* or online humiliation.

The feature is currently being tested in the profiles of 75% Facebook users around the world, and if the result is good, Facebook plans to launch the full feature as soon as possible. The company hopes to reduce the numbers of safety and privacy issues by impostors, hackers, sex offenders, and criminals.

Knowing that an impostor mimics our profile is shocking and deterring, but the problems are more than just mere inconvenience. If you have business or are a professional in certain field, these impostors can ruin your life by tarnishing your image online. Libel and theft by impostors can also create damaged reputation, especially since viral images or videos can be spread faster than truth or confirmation. The new impostor alert feature will immediately shut down the mimicking Facebook profile without you having to report it.

Before the new safety feature idea was concocted, you must notice the impostor first before sending report to Facebook. Afterward, you must wait for Facebook to check on your report. By the time your report is reviewed, there might have been countless damage done by the impostor. Whatever your goals are in using social media, this new Facebook feature will help you facing privacy and security issues better.

Great Tips to Use Facebook New Emoji for Marketing Campaign

Attracting visitors to your website is easy – Find out how?

Why do people buy SUVs?

4 Ways to Modernize Your Home with the Advanced Technologies

10 Tips for Driving in the Bay Area

Best Monocular Under $100: Save Money on the Best Optics Today

Some Mistakes in Starting a Business

8 Ways Your Business Can Benefit From Better Compliance Practices

The Basics of Hosting

Passive income: How to invest money on the side

Konstantinos Lachanas:The Light Touch and Depth of a Film Casanova

How To use Gift Card Holders in Brand Promotion

Which Fire Suppression System Is Best for Restaurants