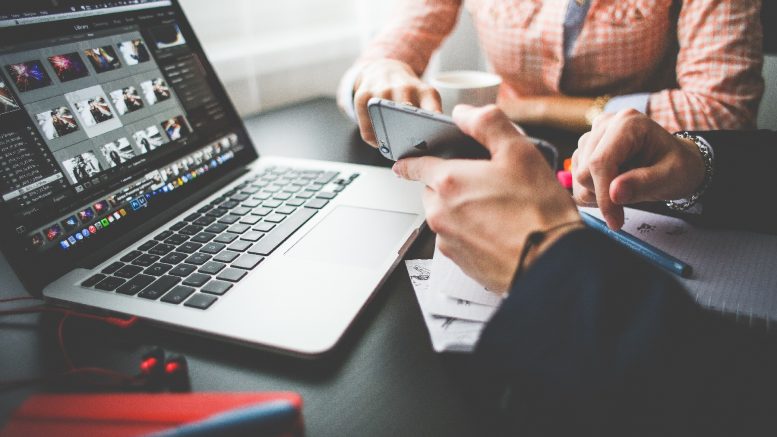 According to the Small Business and Enterprise Counsel, as of 2010, a total number of 27.9 million registered small businesses were present in the United States as compared to the 18, 500 companies of five hundred employees or more. Also, to support the data, the Small Business Administration (SBA) reported that the “U.S. Firms with fewer than 500 workers accounted for 99.7 percent of those businesses, and businesses with less than 20 workers made up 89.6 percent.”

Small business, as defined by the Office of Advocacy, is an independent company with fewer than five hundred employees. Often referred to as the “backbone” of the economy and the engines of job creation in the United States, the value and the role they play in the economy is most of the time underestimated because they are small. Furthermore, they are overshadowed in the news by large corporations and conglomerates.

However, small as they might seem, these businesses – often independently-owned and operated – are vital to the future of the nation considering the big impact they make to the economy.

Small businesses play a significant role in creating jobs and growth in the US economy.

The Entrepreneur Magazine reported that there are between twenty-five million and twenty-seven million small businesses in the US that account for the sixty to eighty percent of all the jobs in America. In addition to this, small businesses, according to a recent study by Paychex, produce thirteen times more patents than those from the larger firms.

Specifically, sixty-four percent of all new jobs that were generated between the years 1993 and 2011 were accounted to small firms – a percentage that equals the 11.8 million of the 18.5 million net of new jobs.

To weigh this significant contribution, the Gross Domestic Product (GDP) that measures a country’s overall wealth and economic growth can be examined.

Moreover, the recent advancements in technology have helped small businesses and its owners to be more adept at finding new ways of doing old things. Through the use of modern technology, products and services can now be sold and delivered to clientele across the globe.

Among the most important innovations that small firms made over the years are the DNA fingerprinting, defibrillator, oral contraceptives, safety razor, zipper, and et cetera.

This success has, in fact, gathered attention from larger companies. Instead of doing work traditionally, many of them have downsized to act more like small companies and made separate working units which are aimed to foster creativity and spark innovation.

Small businesses give people the opportunity to achieve financial independence.

Starting a business, whether big or small, can always be challenging yet empowering – especially when you are your own boss.

Small businesses, when well-nurtured, could produce a lifetime of financial freedom and a standard of living much higher than the others. But of course, it takes the right type of person, the right type of skill-set, temperament, and the right mentality to make small business become one of the most lucrative investments made over an entire lifetime.

Small businesses, when provided with the right climate for entrepreneurial success (i.e. access to capital and business advisors) can be given the boost, a better chance of survival, and can definitely thrive in an ever-changing economy.

Luckily, the United States offers a very competitive environment for small businesses recognizing their significant roles in boosting the nation’s economy. In fact, by their sheer numbers, they help America maintain its position being the largest economy in the world and compete against its rivals – Japan and China (that although have their own set of issues (i.e., the recent territorial dispute over the Diaoyou islands and the Nanking issue) helps create and maintain a healthy competition and contribute greatly to the world economy. But that is a different story.

What Does 3M Paint Protection Film Have on the Competition?

The Best Link Building Strategy For 2020

Factors to Consider When Choosing a Chauffeur service

5 Things You Need to Know on Web Design

A Beginner Guide for Bulletproof Helmet

5 Tips for Turning your Garage Into a Studio

Running Small Business with Some Assistants

Services that you get from Event Management Companies