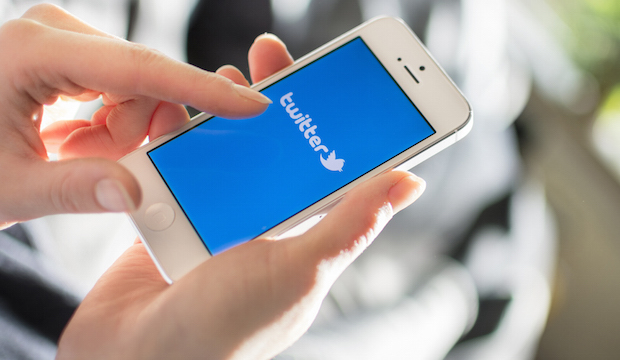 The Twitter’s usage is increasing day by day. This is made the opportunity is widely opened for the businessman to use Twitter for promoting their business. However, there are still many businessmen that cannot maximize their twitter account to spread their business. Most of them are just doing some posting without knowing the effective strategies to use this social media. Here are 6 simple tips to use Twitter for your business.

1. Add the Number of Follower. We should have plenty of followers if we wanted our tweets are seen by many Twitter users. A strategy that you can do to get many followers is by making the tweets that contain the important information, quotes, and the other things that are useful for the other people. If you did not want to wait that long you could use some services in the internet to add the number of followers in Twitter. As an example, you can use a website facility that gives the chance for the users to follow one to another.

2. Sent the Useful Tweet Continuously. After you got many followers in Twitter, make sure that you are updating your tweets continuously. This is to avoid you from losing your followers and the other advantage is for getting the more followers. As an advice, you can update 10 – 30 tweets a day in a scheduled time.

3. Promote the Website Business Continuously. It means that you have to promote your business in the normal way, not too much or even less. The normal percentage for the tweets of promotion is for about 30% counted from the numbers of the tweets in a day. We can also insert a link that is related to the business website in our promotion tweets.

4. Decided the Time of the Tweet Posting. The twitter’s users are not always online in 24 hours. Usually, there is a special time when the twitter’s users are active. It means that you should be deciding the right time to make a tweet and it is depending of the country that is becoming your target. A research is said that the best time to make a tweet is on Monday and Tuesday and it is better to avoid the tweet posting at 8.00pm up to 9.00am. According to this research, the worst day to post a tweet is on Friday because many people are busy with their offline activities on this day.

5. Rent a ”Buzzer” for Increasing the Promotion. If you had more budget you can rent the Buzzer service to help you in promoting the business. Buzzer is a Twitter account that has the great impact and has a lot of followers. There are many businessmen that rent the Buzzer to develop their business.

6. Do the Promotion One to Another. There are a lot of Twitter’s users that are using this strategy. It is better for not using your main account if you want to promote to one another with the other account. You can try this way by making the corporation with the other twitter account.

Why Tweet Binder is Important to Improve Your Small Business

7 Things to Consider When Buying a Vacuum Cleaner

How To Select The Right Sensor For Your Manufacturing Application

Six Businesses that You can start in the Next 24 Hours

Why Do You Need to Put Workforce Productivity on Your Business Agenda?

Top Tips for Selling Materials to Builders and Contractors

Why You Should Outsource Business I.T. Support Needs

What you need to know to register a trademark in Europe?

Find IT Recruitment Firms Online to Help Your IT Recruiting

How to Build a Good Reputation for your Startup

Potential benefits of engaging a fleet maintenance company in your operations

How To Get Customers – Useful Tips