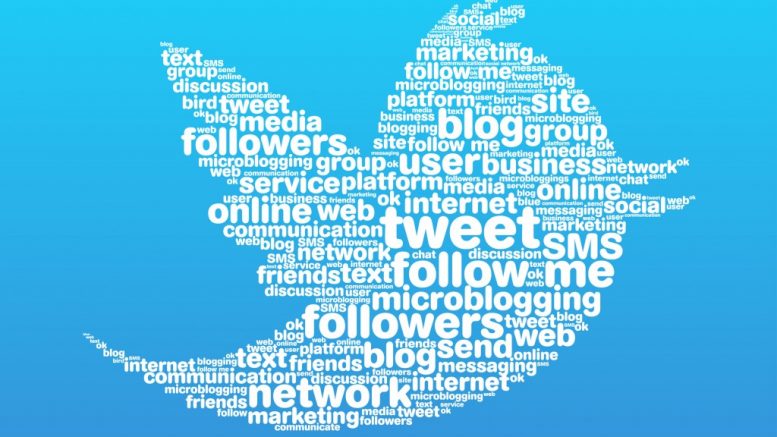 With over 300 million users, Twitter is a one of its kind microblogging platform. Billions of tweets are sent every day and more interestingly, 49 percent of women on Twitter say that they’ve been influenced to make a purchase after seeing content on Twitter.

Twitter provides a massively lucrative set of opportunities to businesses and enables them to reach out to their target markets effectively. Of course, some sites will suggest that you just go right out and buy Twitter followers. However, this will not work for your site long term and will lead to consequences.

So, without any further ado, let’s get into how Twitter can help you generate more sales:

Use Twitter cards to generate more traffic to your site

Twitter cards are an amazing way of getting more people to your site. You can use Twitter cards to attract users to visit your site and depending on how your site is, to convert them into customers!

These cards also give users the option to preview what the content ahead basically is and thus, for you (as a business), gives you the chance to optimize your texts and include a clear call to actions in a bid to get users to click on the card.

There are 4 types of Twitter cards, including Summary cards (meant to give a simple preview, such as to your blog), summary cards with a large image (basically the same with the addition of a large image, which is a potential deal-breaker), player cards (which lets you add video and audio content to your card) and last, the app card (which lets you give a direct link to users to download your app).

Be wary though, setting up Twitter cards isn’t exactly an easy task; you’ve to do a number of things in order to get them right. E.g. you’ve to mess with the HTML coding of your site if your site is coded using HTML or alternatively have to use plugins and extensions if your site has been set up using WordPress.

Once they’ve been set up though, Twitter cards are sure to lead to tangible gains in your traffic counts and invariably in your sales.

Look at what competitors are doing

Your business’ competitors’ presence on Twitter can be a great thing for you if you use it correctly. Seeing what your competitors are doing on the network and how they’re engaging with their Twitter followers can be a source of guidance for your business.

This can effectively lead to improved marketing efforts with regard to how you target your customers and your target audience. When you see what kind of content works with customers of your competitors (since you’re both in the same industry/niche) you can tailor your content to match the nature of your competitors’ content in order to optimize engagement and drive sales.

Second, your competitors might be doing a few bad things as well. You might see people leaving negative reviews on their profile or sending queries to them through Tweets without any remorse.

This might sound immoral but is done by businesses around the world; capitalize on their mistakes! When you see Tweets from customers of your competitor, hit them up! If the other firm hasn’t responded to their query, you should go ahead and offer your services to the customer.

It is an undisputed fact that customers love brands that actively engage with them and are there to answer their queries etc. So by responding to such aggravated customers, you fill in the void left by your competitors and effectively attract people towards your own business.

Influencers are individuals who can influence the decisions of people. They’re experts in specific fields and are considered to be a point of reference by a large number of users.

You can hire such influencers to partner up with you and promote your Tweets or to Tweet about your brand. Their tweets would get in front of all their followers, who are already influenced by what the influencer says, thereby increasing the chances of an increment in your sales.

You can find influencers relevant to your business’ niche yourself or through platforms such as Grind. Once you’ve decided on which influencer you want to hire, work the terms of the partnership.

Clearly lay down your requirements and payment terms etc. in order to avoid disputes in the future. Furthermore, if you’re giving the influencer a sample of your product and asking them to review it, be sure to instruct him/her to make it as real as possible.

The inclusion of the faults and shortcomings of the product within the review makes sure that users find the content practical. Otherwise, they might be put off by the review, terming it as paid promotion or something of the sort.

This is technically a very generic tip but it’s still worth mentioning nonetheless. People love discounts; they want to save money wherever they can.

This is why it is important for you to give occasional discounts and run promos on Twitter in order to cultivate higher sales from the platforms.

Such a campaign should be aimed at getting customers to try your product. A giveaway isn’t necessary, just offer them a lucrative discount and get them to order once. If your product is actually good, they will be tempted to order again, i.e. on full price, thus getting you more revenue in both the long and short run!

Twitter ads are a great way of reaching out to people who don’t follow you currently. You can run Twitter ads to fulfill a number of tasks, such as getting more followers, getting more website visits and getting more views to a specific tweet, etc.

Your ads should be between 40-60 characters as that is known to have a significantly lower cost per click than higher character count tweets. Additionally, it is important for you to give users a sense of urgency in the ad’s copy, such as “buy now”, “limited edition” or “offer valid for a limited period” etc. This is known to create improved results with regards to the return on investment on Twitter ads as a whole.

Drifted Away from Consumer Sector, Next Microsoft Surface Phone will be on 2017

Creating “magic” through photography: A talk with Ekaterina Gorbacheva

Choose the package that suits your pocket

3 Red Flags To Look For When Buying A New Home

The Key SEO Trends For 2019 That Marketers Need to Know

6 Ways To Save Packaging Cost In Your Business

What You Need to Know about TFT LCD module

How your small business can benefit from bookkeeping services

Family Moving Tips To Consider From The Get-Go

Where To Buy Ideal Cut Diamonds in Singapore?