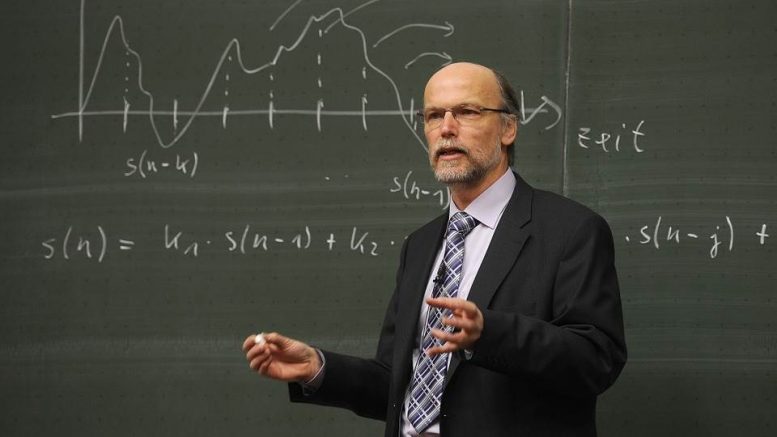 Professors are almost a breed apart. They seem to have the world’s biggest brains, holding about as much information as the entire Wikipedia database, and they are able to convey this information to others with ease. They can even answer questions if they are interrupted in mid-sentence. They really are a special kind of people, which is why there are so few of them about.

Thomas M Rollins Teaching is a company that started to develop The Great Courses some 25 years ago. They were then, as they are now, incredibly innovative in as such that they delivered education in a digitized form, first through video tapes and now through streaming apps (The Great Course Plus). One of the key things that has always set them apart, as well, is that they have always ensured that their courses were delivered by the top 1% of professors in the world. This means that they not only went out to find professors, a difficult enough task in itself, but that they found the very best professors. This is because they believe, quite rightly so, that only the best of the best has sufficient knowledge, but also is able to convey that information in an interesting and engaging manner that keeps students gripped, even with digital information.

How the Top 1% of Professors Are Identified

What are the key factors that Thomas M Rollins looks for in a great professor? Naturally, that is something they are somewhat secretive about, since it would give others the opportunity to replicate their models, or it could give bad professors the chance to try and fake it. However, they have divulged eight key things that they look for in particular, which are similar to those that universities the world over look for when hiring new faculty staff. They are:

5 Technological Inventions That Changed The World

What Is An IP Address & What It Says About You?

The Right Ways to Use Technology to Expose Your Cheating Boyfriend

Is there any Ways I can Recover Files from a Dead Hard Drive?

Can you rely on a fleet card for your small start-up business?

PMP Certification cost and everything you need to know