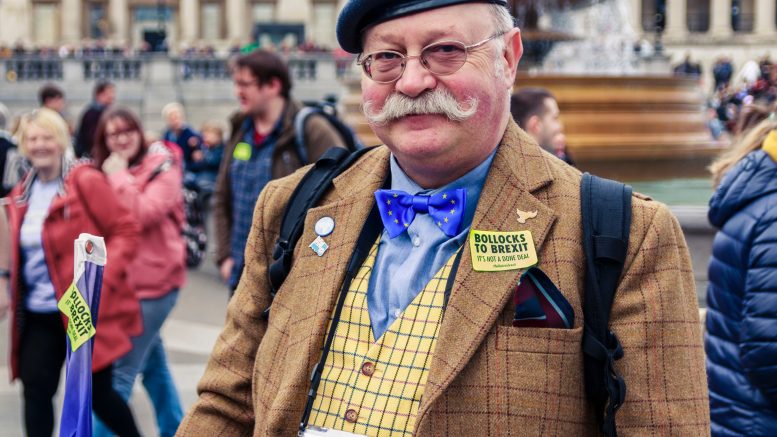 Although a soldier’s life is both tough and glamorous, the downside of this profession is he has to hit the civvy street much sooner than his civilian counterparts, who may continue working in their jobs till the sixties. This is because the military has to maintain a young profile to remain a fighting fit force.

Returning to civil life at a comparatively young age compels the military retirees to look for civilian jobs. This transition from military life to a civilian career poses as a big challenge since they have to align their skills and experiences acquired in the armed forces to the jobs in the civvy street. For this, projecting your skills positively is crucial and requires drafting a persuasive resume.

Information to be included in a resume

A resume is the first thing a recruiter sees and much depends on how it is drafted. An excellent resume not only gets interview calls but also helps in landing a suitable job. For this, your first step should be to consider the job requirements in detail. This will give an overview of the skills the recruiter values most.

For drafting a perfect resume, you can take the help of professional resume writers. These resources help bring out an array of hard and soft skills that you had never even thought of.

Take a quick glance at the below tips to learn about how to describe about military experience on resume.

●          Key skills: This is the most critical section of the resume since it contains the bulk of the content. It should be placed right after the summary and include skills that are most relevant to the position applied for. In case you want to highlight your other less relevant skills, place them under ‘additional skills’ section.

●          Leadership qualities: Since military personnel possess leadership qualities, you can mention these separately in a different section of the resume. You can say things like, “I directly led the troops to set up communications in the conflict area to support military operations.” This will highlight your qualities as a team player.

●          Other skills: You can also include certain additional military-specific skills, such as planning, teamwork, problem-solving, attention to detail, communication and many others. However, all these should be focused on the job requirement.

●         Other information: Of course, you need to fill up the sections on education and work experience in the resume, but don’t be too descriptive. However, do include the list of your accomplishments, certifications and courses attended, since they may prove to be of value to the recruiter if it suits the type of employment being offered.

Things not to be mentioned in the resume

You should avoid including the following things in your resume:

●          Objective: There was a time when stating the objective in a resume was in fashion, but today it has gone out of style. Even during those times, it was relevant for those switching jobs to explain why they wanted a job in a new field. Even though you are switching jobs from military to civil, you don’t need to state an objective; instead, mention the same in your covering letter.

●          Military jargon: Military jargon, such as acronyms, code names, abbreviations, etc., is of much use in the military since it is universally understood by the men in uniform and cuts down on time. However, the civil recruiter has no idea of such terms and may find it downright irritating to figure them out. If you have to use such jargon in your resume, describe it in plain language.

●          Irrelevant skills: A recruiter is looking for qualifications that suit the position advertised and is just not interested in what you have achieved in life. So, don’t fill up your resume with irrelevant accomplishments that have no relevance to the offered job.

There is a burgeoning demand for military veterans in civilian jobs because of their unique skill. A professional looking resume with all the relevant information can do wonders in landing you a suitable civil job.

Be the first to comment on "Resume for Military Veterans"

Protect Yourself From Scams Online

How to Stop Pop-Ups Screens Appearing on Android Devices

An Insight into the Emerging Trends in the Automotive Industry

Top 3 use of Business Letter Templates

How to choose the right dental marketing company or services?

The Beginners’ Guide To Scrum And Agile Project Management﻿

Tips to Help Reduce Your Outgoings

Healthy Work Life-Balance: The Stepping Stone Of Having A Happy Workforce

How to make good business schedules?

How to Start Investing in Stocks: A Guide To The Stock Market For Beginners

Home Business with the Minimum Budget

Move Your Invention Forward with the Best Invention Company

What You Need to Know about TFT LCD module