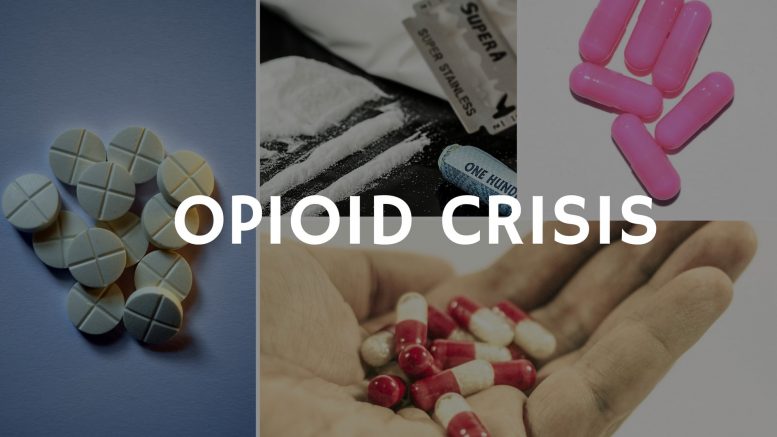 The Prescription Opioid Crisis Leading To Record Levels Of Overdose and Accidental Death.

“Opioids are the unbiased killer of our most precious commodity, our children,” said former Fox News host Eric Bolling.

In an article published in The Daily Mail, Eric Bolling described the moment he found out his 19-year-old son had died from an overdose.

Bolling has taken it upon himself to cast light on what is a national epidemic of historic proportions. He shared his heartbreaking moment via a public service announcement that aimed to raise awareness of the opioid epidemic.

What exactly is the opioid epidemic? 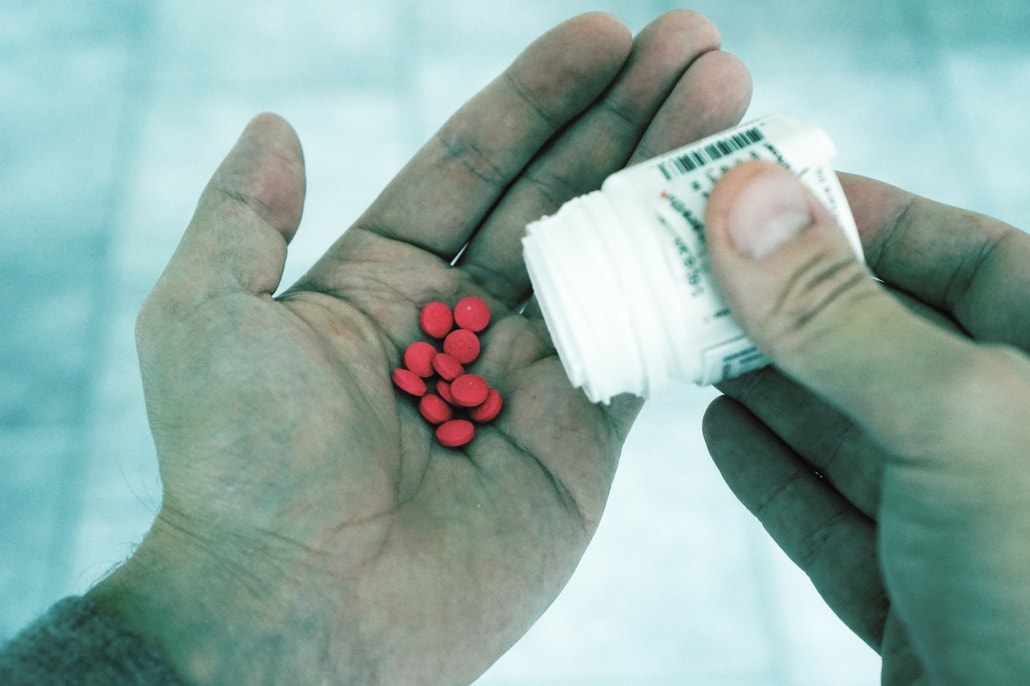 Opioid painkillers are drugs that act on the nervous system to provide pain relief. However, due to toa dramatic increase in their use- and thanks to the over-prescription, in part, by health practitioners -they are leading people into the depths of addiction and subsequent accidental overdose.

Opioids are compounds that resemble opium in terms of their addictive properties or physiological effects.
Common types of legal opioids include:

Common types of illegal opioids include:

Isn’t the problem with illegal drugs?

Despite a common misperception that drug overdose and accidental deaths are caused by illicit drugs, it is, in fact, legal prescription medications that are causing more harm. According to a report published by The Penington Institute, prescription medications were responsible for 69% of drug-related deaths compared with only 31% of drug-related deaths caused by illicit drugs.

When we speak with numbers, you will see just how alarming the statistics are:

Why are opioids being prescribed?

For many years, doctors recommended opioid pain relief for chronic, non-cancer pains. This trend has increased in recent times, due in part to an incorrect belief that the risk of the patient developing a substance abuse disorder, and subsequent addiction, was low.

In fact, the risk of this is very high.

Supporting this assertion is data that shows the sale of prescription opioids in the U.S. increased almost x4 times, between 1999 to 2014.

Is there a better approach?

In order to solve this problem, the treatment of certain diseases, such as chronic pain conditions, could be addressed by other methods such as physical and manual therapy, exercise and diet in the first instance.

According to a media release published by Doctor Paula Basilio (Chiropractor) from My Back Relief Clinic, the high incidence of opioid overdose is a worrying trend that could be avoided.

Dr. Basilio (Chiropractor) also commented that opioids shouldn’t be the first line of treatment in all pain management cases. Rather, medications should play their play in reducing pain for those suffering acute pain. Opioids should never be used as a long-term cure or ongoing treatment for chronic low back pain.

One study found that there is inadequate evidence regarding the effectiveness of opioids in long-term pain management of chronic conditions, such as lower back pain and neck pain.

Focusing on the cause of the back pain, rather than blindly prescribing addictive opioids, may prove more effective, and safer, for chronic pain conditions.

You can see that data that shows more and more people are swept up in this addiction crisis and lives are being lost for no good reason. Legally prescribed drugs are causing more harm these days then illicit drugs.

In order to turn this opioid epidemic around, we need to ‘think different’, to ‘see different’ and to ‘do different’ when it comes to this issue.

This is The Future: What Are Self-Driving Scooters?

How to Choose a Software Outsourcing Company?

How To Take Care Of Your Off-Road Vehicle

Obstacles To Overcome When Managing A Factory

ExpertHelp: how they work for you?

The Truth About Modern Office Environments

Copyright, Trademark and Trade Secret Fundamentals for a New Business

Everything You Should Know About Disposable Packaging

What is Corporate Housing?

Shared Agenda: Why Adopt in Your Business?

Yulie Archontaki: Portraying the Immigrant Plight in an Unexpected Potumentary