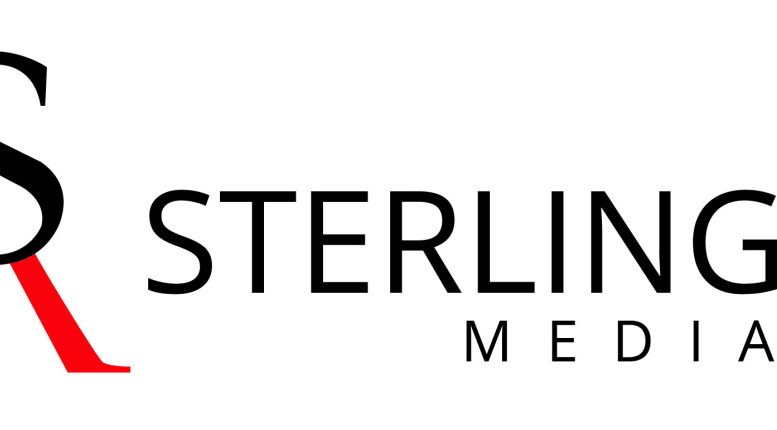 Below, the UK-based communications consultancy, Sterling Media, examines this trending topic in detail and highlights the impact that influencer marketing has on consumer trust, for better or worse.

Influencer marketing is a lucrative new field within social media marketing that leverages the popularity of a digital influencer to help promote a brand, at a far lower cost than traditional celebrity endorsements. Influencers are often young with a highly persuasive

Trust is a hugely important concept between influencers and their audiences, and any breach can result in a backlash from their audience. This is part of the reason why influencer marketing is so controversial amongst digital audiences –it obscures the intent behind content, and

blurs the line of trust.

How can audiences trust that a recommendation from their favourite influencer is indeed genuine if a brand has paid for that content to be made in the first place?

The concerns surrounding this subject on YouTube, in particular, were enough that the UK’s Advertising Standards Authority introduced new rules requiring digital influencers to make clear to their audiences and fans when they are promoting a product that they have been paid or

gifted to promote during both the video’s title and during the content Itself.

The way in which influencers are used by marketers to sell products can hurt trust amongst consumers. However, whilst these will tend to result in a backlash against the influencer more than the marketer or the brand being promoted, there are instances where the marketer can

come under criticism for their brand strategy, particularly if the influencer in question proves the source of controversy. A good example of this is fallout surrounding YouTube’s biggest and highest paid influencer PewDiePie AKA Felix Kjellberg.

With over 50 million subscribers, Kjellberg still appears to be a highly lucrative opportunity for brand partnerships. However, he has also proven to be a wildcard, with his irreverent and provocative content often pushing the boundaries of good taste, and ultimately leading to

the controversy over anti-Semitism that would see brands such as Disney and indeed YouTube and Google itself cut ties and distance themselves from Kjellberg.

What is Included in a Tire Service?

Shared hosting vs Dedicated server hosting: How do you choose?

How to Choose Right Bobbin for Switching Transformer?

What is the Warm Home Discount Scheme?

You and me bird carrier review