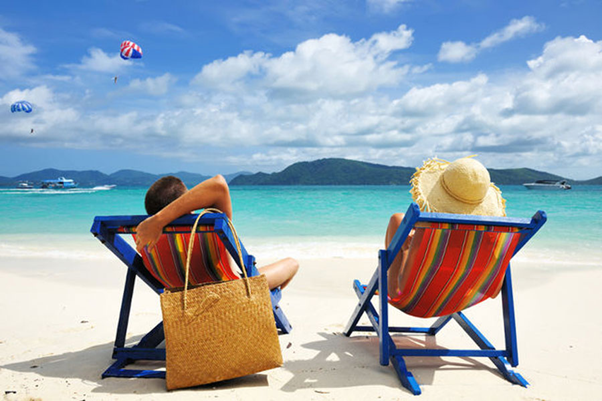 With the growing complexity of work, the level of competition and added stress is increasing day by day among the workforce who is toiling hard to keep up in the rat race. In such a scenario, maintaining a Healthy Work-life Balance is becoming a beautiful illusion which we all want a slice off. However employers are in a position to bridge the gap in between both and ensure a proper personal and professional life balance of their employees in the following manner.

Usually employees who are working in specialised roles refrain from taking their allocated leaves as they worry too much about the company’s wellbeing. It is good to be a responsible employee but in times such responsibility might cost the happiness of their family. Thus employers should themselves come forward and ask employees to go for that long planned vacation. In many cases employees shy away from going on leaves as they wish to accumulate their annual leaves for encashing the same at the year end. Such money mindedness paves the path for chronic stress and fatigue causing significant decline in efficiency and performance. Employers just can’t deny the fact that they enjoy having a dedicated workforce but it is also of prime importance to keep the employees refreshed by letting them take periodic breaks from the monotonous work routine.

Employees usually look up to their employers as the organisational role model. Thus it is of grave importance for the managers and company leaders to uphold the highest work standards as it serves as the calling card for many. The way the senior management and employer takes up a new job directly affects the work habits of other employees. Given the top-level stress it becomes all the more difficult for the honchos to maintain a proper work-life balance. However if they showcase efficient and effective work designs by optimising work hours then it will surely have a positive impact on the employees in general.

Workaholic employees burying themselves under tonnes of files and memos during recess is a common sighting in organisations having a cut-throat competitive work culture. Such employees think of the break time as the best option of showcasing their extra productivity. But in reality this is a highly unhealthy work habit and diminishes the productivity of the employee in the long run. In such cases employers may make use of Time-tracking Software to keep an eye on the employees so that do not overstrain themselves. Although productivity figures increases for the time being, the long run curve shows a downward sloping trend which is a direct effect of fatigue and burnout. Thus employers should make sure that the employees are having lunch on time and engaging in occasional tea breaks to rejuvenate their minds. 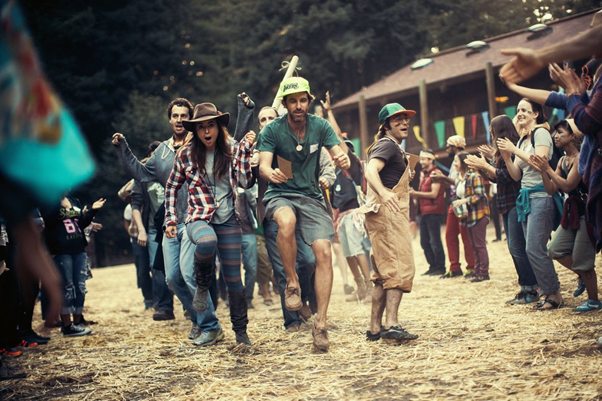 The slow but steady transition of business model from physical to virtual cloud-based premise has increased the flexibility of work hours. Various organisations are offering work from home facilities to their employees who can make use of the same according to their own convenience. This leniency is allowing employees to strike the ride chord of harmony in between their personal and professional lives. Employers should also shift their focus to the final outcome rather than clocking the hours worked by employees which cause unwanted stress upon the later.

Be the first to comment on "Healthy Work Life-Balance: The Stepping Stone Of Having A Happy Workforce"

Six Things to Look for When Choosing a Colocation

5 Reasons You Should Be Using A Strong Password Manager

Connect Your Comcast Cable Box to TV in a Proper Way

SEO Techniques and Guide To Outranking Your Competition

The Importance of DC-to-DC Power Conversion for the Military

How Much Money Should You Spend On A Drone?

5 Things to Consider When Buying a Men’s Watch

Some advantages and challenges of machine learning for your business

How to Automate Freight Quotes in Logistics?

Arriving Early for Your Presentation is Beneficial

Move One Step Ahead With Business IP Phones

How to Create a Welcoming Business Environment for Clients

What to consider when choosing PM software