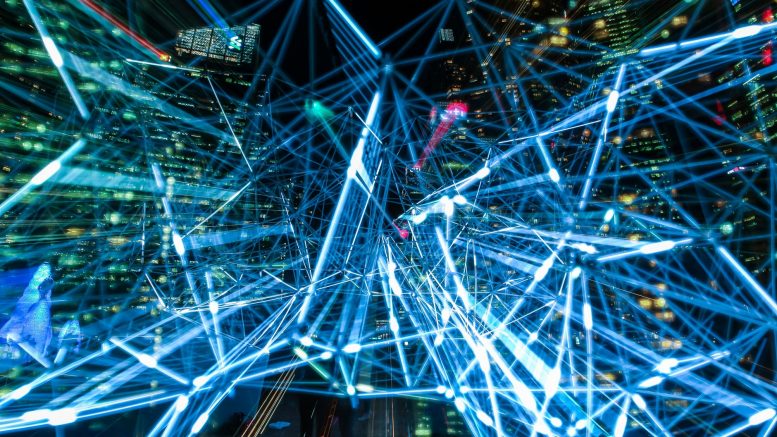 Database testing is one of the most critical stages in development as it could make or break the entire project. In an ideal world, you are supposed to test the database, iron out some of the problems found, retest it, find no problems and then put it into the application. However, it always isn’t that straightforward, and there are usually some challenges in the testing phase. Database automation might make the development process easier, but the following are some of the problems one is likely to encounter.

To test a database, you need to have a proper understanding of SQL queries. SQL is majorly used during testing, and the better you understand it, the better chances you have at performing an efficient test. Therefore, if your SQL knowledge is quite limited, then you are likely not to conduct an accurate test. This means that the results won’t be as effective, and the whole development process will be set back.

When testing an automated database, you need to come up with an elaborate testing plan that should cover all the aspects. With an elaborate test plan, you get the chance to prepare early, which allows you to put everything into consideration so that you are sure to cover all bases. However, complex test plans can ruin the whole testing process as you may find yourself repeatedly testing the same thing or even not completing the test.

During database testing, it is very critical for the person testing to know exactly what they are testing. Otherwise, it would be just a stab in the dark, and there’s a high likelihood of the person wasting a lot of time and resources. This tends to happen when the testing scope is too large, and the tester doesn’t know precisely what they are looking for.

Typically, the person doing the testing is normally provided with a copy of the development database for them to carry out the test. This copy is only a small representation of the entire database as it would be nearly impossible to test the entire database. Sometimes, these copies don’t have enough data for the test to cover all bases, and that could potentially render the test useless. Therefore, it is very critical to find the perfect balance in terms of the size of the database testing. It shouldn’t be too large that it makes it difficult for the person testing it, and also not too small that it doesn’t offer a fair representation.

Constant Structural Changes in The Database

This is one of the most common challenges, especially with automation database. If there will be any changes with the structure of your database during testing, be sure to take note of the changes and revisit them. This should help you to modify the test and cover the new changes.

Manual database testing is quite challenging, and that is why most companies prefer to go with automated testing as it is faster and more accurate.

Be the first to comment on "Challenges in Database Testing"

Tips to Finding the Best Car Detailing Near Me

Tips to Reduce Bounce Rate on Your WordPress Website

The Importance and Advantages of Plagiarism Checker

The Benefits of Hiring A SEO Company

Your Guide for Choosing the Best Smartphone Case in Brazil

How Brexit Will Affect The Travel Industry

ADVANTAGES OF USING AN EPABX SYSTEM

Planning To Ship Goods? -10 Tips to Consider When Choosing a Cargo Shipping Company

Tips When Looking for a Business for Sale

Amazon FBA For Beginners: 3 Common Mistakes To Avoid When Using the Service

How to Develop a Mobile App Marketplace Like Letgo, OLX, Quikr & Shpock

The Wide Ranges of Job Opportunity for the Business Degree