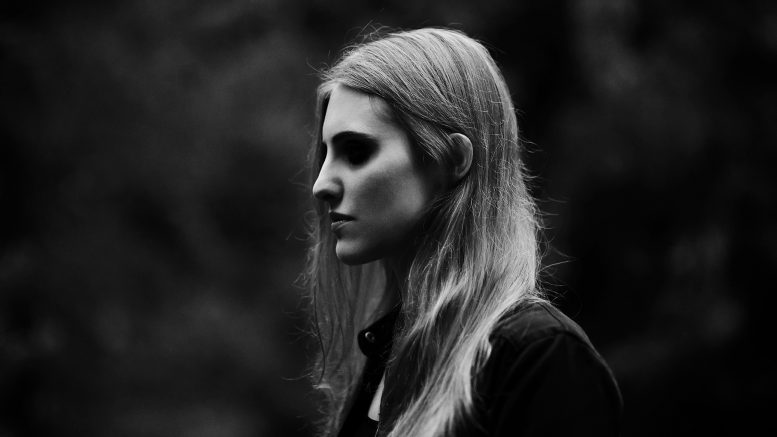 CWhen Ekaterina Gorbacheva thinks of her childhood in Moscow, she thinks of spending her days riding horses, she thinks of her family, and she thinks of her mother holding a camera. Her mother took photography seriously, not simply taking family photos like other moms, but taking a second to honor the moment and put her heart into each shot. For Gorbacheva, the camera became a tool with which she could preserve moments, make people around her happy, socialize, but most importantly, show people that they are beautiful. Her love for the camera bred a passion for photography that she carried with her growing up, inevitably leading her to a career as an internationally renowned photographer.

“I always wanted to do some sort of magic and this has been the closest I could get to it. As a photographer, I freeze the moment and make it more heavy, clear and easy to remember. I show the beauty of whatever I am capturing. And lastly, I make memories more tangible and organized,” said Gorbacheva.

Now located in Los Angeles, Gorbacheva’s resume is decorated with highly esteemed projects. Best known for her work shooting the music industry, she has worked with many popular artists and bands, such as Spirit in the Room, shooting several of their live shows and doing their promo images for 2019 and 2020 after meeting the frontman Dennis Sanders at another show. She also worked with her friends The Resonance Project, shooting promo photos, shows, and merchandise for their site, as well as Paul Masvidal, shooting several of his solo live shows, behind-the-scenes, and extensive work shooting for his jewelry brand, Masvidalien, which has not been revealed yet. When the pandemic is over, Gorbacheva looks forward to working with all of these artists again, as well as Masvidal’s band Cynic.

Gorbacheva has also worked and became friends with a lot of bands in the Progressive Metal music scene. Last year, she was able to travel to Japan with the band Ne Obliviscaris, a once in a lifetime experience for the photographer. She also shot several shows for the band Animals As Leaders and consequently some photos for the guitar company “Abasi Guitars”, which was started by the band’s leader Tosin Abasi.

“I like being able to show beauty, whether it’s of the moment or to show people that they are beautiful when they forget. I love how photography helps to bring a bit more happiness to this world. I also like that it allows me to have something to do almost at any moment of my life. I don’t like being idle,” said Gorbacheva.

On top of being the exclusive photographer for so many acclaimed musicians, Gorbacheva also works with two music publications, CVLTNation and Mxdwn. Having constant content on these widespread websites allows her to share her unique style of work with the masses, which has been described as dark and atmospheric, using flares and other effects. She is also known for her black and white works.

“I’m just grateful that this path allowed me to see and capture performances of acts that I never even dreamed of seeing live. Moreover, I got to meet a lot of exceptional people because of it and became friends with them. This whole journey has been a huge highlight,” she said.

Despite concerts being on hold due to the COVID-19 pandemic, fans will have the opportunity to see more of Gorbacheva’s work soon. One of her photos will be used for the upcoming release of the band The Pineapple Thief, and she has much more on the go.

Currently, Gorbacheva is expanding into automotive photography. She enjoys the technical skills needed, making it a “nerdier” style of her craft, which is exactly why she likes it so much. She doesn’t believe in limiting herself as a photographer and encourages all those looking to follow in her footsteps to never stop learning.

“Keep shooting, learn your gear well and learn to edit, because the way you shoot will change once you get good at editing and learn what you need to get the results you want. And try to do both planned and improvised shoots, you can learn a lot from both,” she advised.

Be the first to comment on "Creating “magic” through photography: A talk with Ekaterina Gorbacheva"

To Prevent Apps from Spying and Exploiting The User Data

Most Anticipated Video Downloader of 2019

Towelroot: Everything you should know about this Android Rooting app

Tips to Reduce Bounce Rate on Your WordPress Website

Protect Your Messages! Use The Best Private Messenger!

Must have sites for Mac Fans

How Do You Recover Lost or Accidentally Deleted Files?

What are the opportunities and risks in today’s media availability?

Understanding the growth of the b2b digital marketing services

How To use Gift Card Holders in Brand Promotion

5 Ways to Market Your Business on a Budget

Affordable Promotional Items Your Business Must Have

Why Should You Invest in A Robot Vacuum Cleaner?