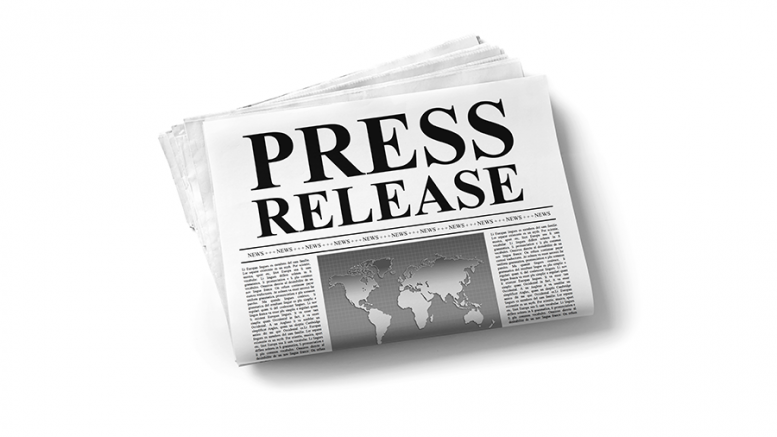 For learning how to craft and launch a proper press release, the following section has been put together.

What is press release distribution?

These press release distribution services help businesses by taking their press releases and presenting it in front of renowned news publishers and media outlets. It helps with increasing brand awareness for these businesses. Most importantly, it provides small businesses with the opportunity to obtain media coverage from esteemed news media outlets.

Advantages of the press release distribution

SEO is crucial for modern-day businesses. With a well put marketing strategy that focuses specifically on SEO, companies can generate traffic on their sites without any hassle. A press release distribution service can give business coverage in huge publications. If the publication adds in the link of the owner’s business, then there is a huge chance of increasing the business’s search engine visibility.

A business can check how effective their press release distribution was by calculating the foot traffic of the store after publishing the press release.

How to distribute a press release?

What about smart bodies?

Security Camera Placement – How to Do it Right

How to Protect Your Blog From Cybercriminals

Is escape room is becoming so popular in the world?

The Chance to Grow Your Company with the Inventory Management Software

Do You Want to Cut Costs on Your Startup Business Premises?

The Do’s and Don’ts of Running a Business

What makes ULIPs better than other investment options?

Planning to Hire a Limousine? Save Money with These Tips

Things to Consider Before Working for a Startup Business

How to Make a Good Advertising to Support your Business

How to set up a pop shop

Why Do You Need Service for Air Conditioning Repair in Los Angeles?