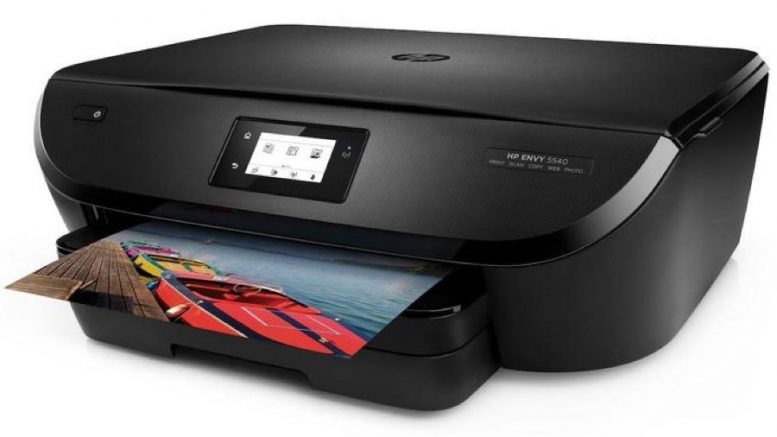 There is a lot of mystery about laser printers that are worth exploring. To get the unknown facts about how a laser printer works, read this gripping article.

The laser printing technology is based on photocopier technology. You won’t believe that the first laser printer was invented in the late 1960s, but it took more than 10 years to gain limelight. It is because computers also didn’t have too much popularity at that time. Only the big organizations or industries were using computers and inkjets or dot matrix printers for their printing needs. In the early 1980s, a revolution held, and the number of computer users increased at a very high level.

As the popularity of computers was increasing, the printing industries also decided to introduce more advanced and convenient machines in their market. In the year of 1985, IBM launched its first laser printer and named it IBM 3800. In the order of how a laser printer works, the IBM 3800 was capable of printing up to 180 sheets per minute. People found this printing technology is faster than others, and they were ready to spend $17000 to purchase it.

Riso manufactures the fastest laser printer. These printers are widely used in publication houses or similar industries. Most of the latest office laser printers can print up to 30 to 40 sheets per minute. But the printer made by RISO can print more than 150 pages per minute.

The buying cost of laser printers is higher than other traditional printers like inkjets. But the toner will cost less than liquid ink, and it will also print more pages than an ink cartridge. Therefore the laser printers are the greatest affordable option for anyone’s printing needs. On the next side, the ink we use in these printers is manufactured by the expensiveliquid in the world.

This fact of the laser printer is worth knowing and beneficial for all of you. Maybe you are not familiar with the fact that toners do not need too much heat to melt. It can melt even with warm water. So if you have spilled some toner particles while refilling it then do not wash your skin with warm water, it may cause injury or allergy. It is highly recommended always to use cold water for this task.

Fusure plays a major role in terms of how a laser printer works. You may have felt that the results of laser printers are more accurate than inkjets. It is because of the fuser, as it is used to fix the image onto the sheets with heat pressure. You won’t believe that the temperature of the fuser heats up to 400-degree Fahrenheit while running. This much heat is enough to burn the sheet, but the sheet passes through the rollers so fast and won’t burn from the heat pressure.

As there are so many benefits of this printing technology, but when it comes to power consumption, then it needs more energy to work as compared with other printers. Not only more than other printers, but it also requires up to three times more power than your computers. So if you are using a laser printer, then your electricity bill will be huge.

Hence laser printers are popular to print back and white images at high speed and less cost. Many people think that if a machine is printing at this much speed and also costs less than, it won’t print good results. They are wrong, as the laser printers can produce up to 2400 DPI print outs.

The working process of inkjet printers is really simple, As it uses very few components to print. But on the other hand, if we talk about how a laser printer works, then it is much more complicated than inkjets. It is because there are a lot of components, including toner, drums, laser beam, corona wires, and rollers, and they all play a major role in the printing process. If any of the components are damaged, then you won’t print.

Now, I recommend people to use laser printer for their daily tasks but try to use it appropriately. Keep it maintained all the time and change the cartridge timely. It will help to increase the life of the printer.

Also, try to be more specific about the printers you are purchasing and compare the price. Comparing price and specifications will help you to get the best product. Purchase the best and get the most advantages of the same.

We would try to share more reviews about the devices you are using.

Be the first to comment on "How a laser printer works?"

The Reasons You Should Use Real-Time GPS Tracker

Enjoy Thrilling-Fast Speed with Spectrum Internet without any Contract

What to Expect From an Ad Agency

Easy Guide to Start Culinary Business on Your Own

How to search for the best bail bond company?