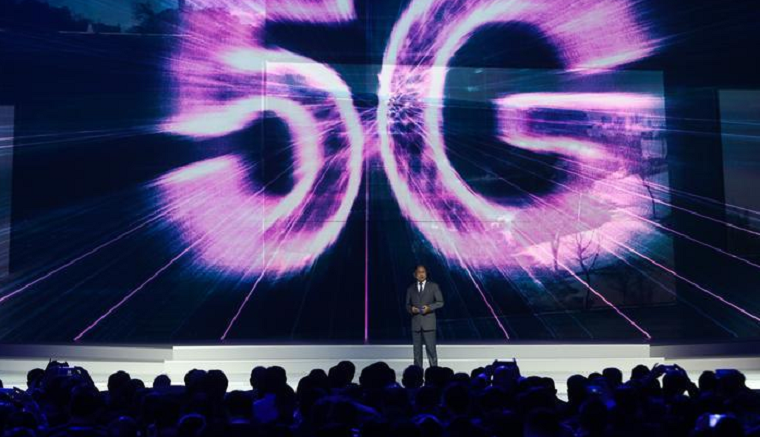 5G connectivity has been a heated topic in 2019. Countries are thriving to be among the first to deploy 5G not just for communication, but also for preparing themselves for the next generation of business, from real-time livestreaming to seamless internet of things (IoT). Whether a city can deploy 5G facility and coverage faster than others or not largely determines its competitiveness in the next decade. Chengdu, a metropolis in the western heart of China, has successfully become a 5G city, according to GoChengdu.com, an official website for Chengdu news.

On October 31st, authorities from the government of the City of Chengdu as well as executives from China Telecom Chengdu Branch announced in a ceremony that Chengdu has become a city with 1000M 5G network and 1000M optical network, making Chengdu the first city in China to officially put both 1000M networks commercial uses. Chengdu is the first city in Sichuan Province to deploy 5G base stations, and also the first city in the world to broadcast a sports game in 8K video standard through 5G network. The City’s administration aims at bringing 5G to emergency forecast, search and rescue, as well as for other civil purposes like communication, IoT, and big data. They believe that 5G will largely improve the life and productivity of the Chengdu people.

In September, Huawei Technology, the worldwide communication technology giant from China, unveiled its Kunpeng Ecological Base in Chengdu, as a climax of the 5th Huawei Asia-Pacific Innovation Day. While various dazzling new technologies were displayed, the most significant one was still its 5G technology. Huawei is known to be the pioneer and most competitive innovator in the 5G realm. As it set foot in Chengdu, we can expect that the city is going on the fast track of 5G development.

GoChengdu also published an article earlier this year titled Moving into the fast lane of information superhighway. It summarized Chengdu’s effort and progress concerning 5G development in 2019, including a State-level laboratory of super-high definition, a 5G ultra-high definition research institute and audiovisual center, a media convergence research center, and a 5G pan-entertainment and media video center. These facilities no doubt will bring the region’s entertainment, sports and creative industries to the next level. In fact, many internet-based media companies like Perfect World Education and Huajiao Livestream have been investing in this area in Chengdu.

On September 25th, the City of Chengdu even boasted its 5G advantage by changing on of the trains at the Taipingyuan Station into an exhibition of 5G. Equipped with 5G-enabled smartphones and computers, passengers riding this subway Line 10 train could get their hands-on experience with the 5G technology, including the unprecedented speed to connect with mobile network, the fast download experience and smooth video streaming. The train also demonstrated theories and mechanism of 5G and how it could be applied in people’s life through vivid graphic, video as well as verbal illustration. People at the station could also find some interesting VR devices that were also 5G-connected, and enjoy the perfect combination of visual technology and high-speed internet connection.

While the world’s been talking about 5G, the City of Chengdu has already been using it. Yet the technology and development of 5G is still blooming in Chengdu. With the advanced fundamentals and promising environment for business, Chengdu can be the next golden state of technology and creative industries, as well as a paradise for those who look for a convenient and comfortable living environment.

He is a professional SEO specialist & a freelance writer with a lot of passion to write about technology, startups, travel, lifestyle & other niches. He has contributed to many famous websites. He lives, breathes digital marketing, and helped many companies to grow their business. His main goal is to spread his knowledge that he grabbed in many years and ideas to all generations.

Be the first to comment on "Chengdu: Already a 5G City"

How to Find the Perfect Gaming Monitor for Your Needs

Simple and Effective Tricks to Increase Your Website Traffic

Tech and Education—All You Need to Know

RepairGeekz: One stop shop for all your tech gadget problems

8 Hacks to Keep Visitors on Your Web Pages Longer

Timing is Everything: Online Business Owners Need to Know When to Hold and When to Sell

Best coupon advertising ideas in order to promote your Business

How can you find a good dumpster rental company in your locality?

Could You Become a Vacation Rental Tycoon?

The Importance of PPC Marketing Services for International Businesses