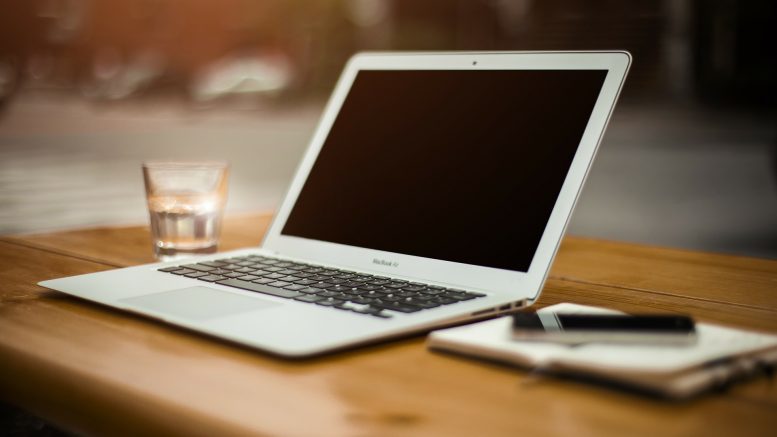 Sexual harassment has long been a big problem in many areas. However, unfortunately, to this day, it still occurs in the workplace despite being against the law in California and the rest of the United States. Both California state laws and federal laws for the country as a whole are in place to protect employees from sexual harassment at the workplace. There are a variety of ways in which sexual harassment can take place. However, as per the law, there are two main types of which it’s important to be aware.

What is Sexual Harassment?

Sexual harassment encompasses any type of unwanted advances and verbal, visual or physical contact perpetrated on a person in the workplace from another individual that is sexual in nature. It can occur between individuals of the opposite sex or even those who are the same gender. Many forms of sexual harassment can exist in the workplace, but in general, the behavior or contact is offensive in nature to the victim.

• Threats or blackmail: Verbal or written threats or blackmail are among the most common ways that sexual harassment is perpetrated. It is the type of sexual harassment in which a supervisor, manager or boss, generally anyone who is in a higher position than the victim, threatens an employee or blackmails them for a certain perk or basic right in exchange for sexual benefits. For example, if a supervisor tells an employee they have to sleep with them in order to keep their job, it falls under this category of sexual harassment. Likewise, if a manager tells an employee that they cannot take time off unless they perform a certain sexual act, it’s another example of this form of sexual harassment. As per the law in California, if this type of sexual harassment occurs at the workplace, the employer is strictly liable for it and there are no defenses for it. The plaintiff can sue and recover compensation to cover lost wages, other economic damages, emotional distress, attorney’s fees and interest. It may even be possible to recover punitive damages as well.

• Harassment by supervisors and coworkers: Any type of sexual harassment perpetrated by a supervisor puts the employer under strict liability as per California’s laws. On the other hand, if the person committing the sexual harassment is a coworker, the only way the employer can be held liable is if the individual took the appropriate measures to report it and a supervisor was aware of the actions and tried to correct it.

What Can You Do as a Victim of Sexual Harassment?

It’s important to know that if you are a victim of sexual harassment at work, you have options for reporting it. There are also sources of support to which you can turn. You can do the following:

• If your employer has a sexual harassment policy, read it and take the appropriate steps to report it. Always document everything that occurs and that you can remember and note the date, time and names of the individuals involved in the harassment.
• Inform your employer of the sexual harassment by following the guidelines in the company policy. Not informing your employer is not the answer.
• File a complaint with either the California Department of Fair Employment and Housing (DFEH) or the Federal Equal Employment Opportunity Commission (EEO). Note that you can only follow one complaint with one of these agencies. You also do not need a sexual harassment attorney to file.
• Contact 911 immediately if the harassment escalates to sexual assault or a situation that puts your life at risk.

If you are located in California and have been the victim of workplace sexual harassment, you need to take action by speaking with an experienced employment attorney. Contact West Coast Employment Lawyers at your earliest convenience to discuss your case. An experienced sexual harassment attorney can advise you on the best course of action to take. West Coast Employment Lawyers is on your side and will take your case seriously. An employment attorney will be paired with you and will fight hard to protect your rights.

Be the first to comment on "Have You Been Affected by Sexual Harassment at Work?"

Why You Should Use Custom Vector Cloning and Vector Design Services

Business Car: Should you Buy or Lease?

Ways to Improve your Site’s SEO

GMC and Buick- The Leading Subsidiaries of General Motors

How to utilise influencers to launch a product

7 Things Your Boss Needs To Know About SEO Agency

Give Your Event Booth Maximum Visual Impact With Logo Tablecloths

Considering an ACH Payments API in 2019

Should I Sell My Home to Buy a New One During the Coronavirus Outbreak? Know the Answer!

3 Ways That IT Services Can Help Your Business Excel

How to Train to Become a Private Household Staff Member