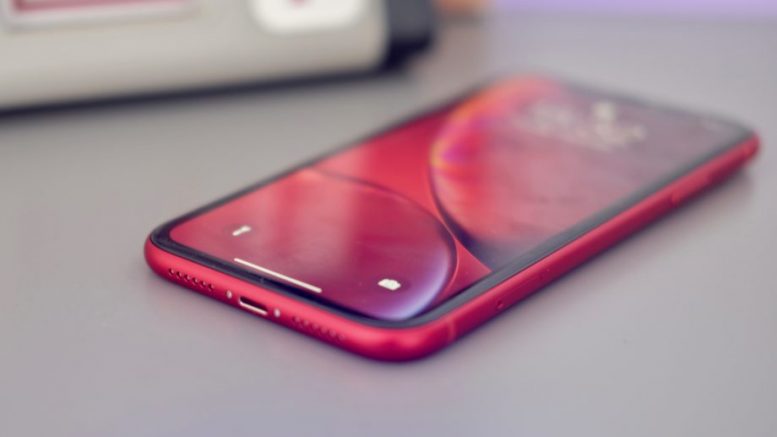 Now this is a topic that can cause debate amongst people – with die hard Android fans and IPhone lovers all eager to tell each other why their chosen smartphone is better.

The IPhone is arguably one of the most easily recognised mobile devices out there and dominates the world of smart phones. So why is the Apple IPhone so popular?

It’s as simple as that really. With its bold buttons, home screen layouts, apps and modern design – the IPhone is easy to navigate for users young, old and everything in-between. From the effortless touch screen to the quick action buttons and helpful apps the IPhone is a tech shy person’s dream handset. There are some great deals currently available on a range of cheap IPhone 8 devices that offer features such as wireless charging to make things even easier.

OK, so this one might sound a bit technical but with Apple the hardware and software complement each other seamlessly thanks to their designers working together to introduce new features and improved security. Android phones however are a product of various manufacturers which results in a less effective operating system.

Now of course there are support options available for most smartphones should your device malfunction. However this type of assistance usually comes in the form of long telephone calls to various departments. With an IPhone you always have the option to simply pop down to your nearest Apple store where one of their trained experts will be happy to assist you. You can even make an appointment ahead of time so you aren’t left waiting around.

IPhone users benefit from regular iOS updates which are available no matter what Network they are on. Apple controls its entire IPhone ecosystem which means they are able to deliver updates to users quickly on the day they are ready – unlike with Google and Android which can take months, sometimes even years to be rolled out to customers.

Whether it’s an IPhone, IPad, IWatch or Mac – Apple devices work effortlessly together providing a hassle free exchange of information from one device to another. Apple products can be synced to allow things such as photos to be viewed on multiple devices, calls to be answered or texts to be sent and received.

Apples superlative hardware and software integration has led to the IPhones ultra-fast gaming capabilities that rival even some laptops. Not only this but developers tend to release games on iOS before Android with IPhones being able to enjoy some titles as much as 12 months before Android users.

At any one time there are only a handful of IPhone models available on the market. In contrast there are literally thousands of Androids available ranging in price and quality including brand names such as Samsung and HTC. With their sophisticated design, high quality finish and unrivalled operating system – the IPhone’s cutting edge smart phone technology allows for them to retain a high percentage of their original purchase price. This means that customers can get a very favourable pay out when they do decide to trade in or upgrade by selling their old device.

Tips for Finding the Best Deals When Buying Used Cars

How far has the iPhone come?

What questions to ask neighbours while buying or renting new home?

Four Ways to Climb the Ladder in Your Engineering Career

What to Consider When Starting Wedding Entertainment Business

When and how to use a custom t-shirt?

How to Rapidly Grow Your Startup While Saving Money

Alternative Ways To Prop Up Your Business Bottom Line

How An Ideal Pitch Deck Template For Business Should Look?