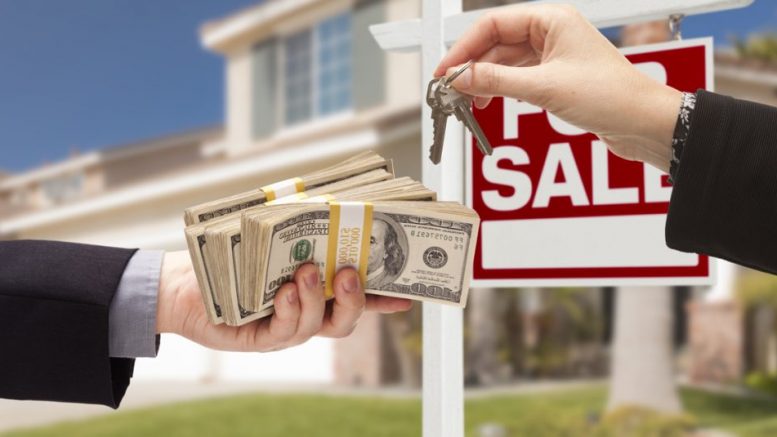 So far, 2019 has been a great year for almost everyone in the housing market. While 2018 had its ups and downs, the year kicked off with exaggerated home prices and the highest rates in almost a decade. Also, 2018 saw the 30-year fixed rate mortgage rise to 5.8 percent which is a mark we last saw during the economic crisis of 2008. With these telling facts and more, many investors are looking to recoup their losses in 2019. Reports from top real estate outlets such as Zillow and Redfin shows that the 2019 housing market is one the most profitable in more than a century. As a matter of fact, it is regarded as the third-largest housing boom in the United States since 1913. This year, we’ve seen the highest increase in property value since 2012. With property value rising to 53% on the average, it implies that a typical house with a price tag of $350,000 in the year 2012 is now worth over $450,000.

These enticing facts and figures shouldn’t tempt you to making a harsh decision on your house as if this was 2008. However, if you’ve nursed the thought of how to sell your house fast and couldn’t do so in 2018, then this year is right time to take the shot. The following are expert backed reasons you should do so.

Amidst the boom in the housing market, economists have repeatedly predicted a major downturn come 2020. So far, the predictions are staggering. While JP Morgan has been more confident with a 70% certainty, others claim (50, 35)% and so on. All these facts coupled with the friendly rates are enough reasons to cash in on that house this year.

When mortgage rates rise and the home prices follow suit, there’ll be few people entering the housing market. However, 2019 has presented us with historically low rates, therefore, more and more people are looking to seize the chance to purchase their dream house. Viktor Rybachuk, a certified real estate investor in Seattle who has bought over 50 houses in his area expressed that the combination of pocket-friendly home prices and low mortgage rates are what increases homebuyer activity in the market

Say you bought a house during or shortly after the economic downturn of 2008, the fact remains that you benefited from the historically low mortgage rates, and up until 2015, home prices remained low. Buyers who belong to this category have higher equity on their houses. The higher the equity on the house, the more the seller makes from the sale. Now is the time to cash in and earn big.

Be the first to comment on "United States: Expert Tips on  Why You Should Sell Your House in 2019"

The test of picking the correct Video Conferencing System

Ceramic Tint vs Regular Tint: What’s Better for Your Car?

Choose the package that suits your pocket

The Reasons Why Gadgets Are Important

In-House Vs. Outsourced Video: What’s the Best for your business?

How to Get a Dream Job in Business

How to Avoid Supply Chain Damage?

Cheap Electronic Components – The Truth No One Is Telling