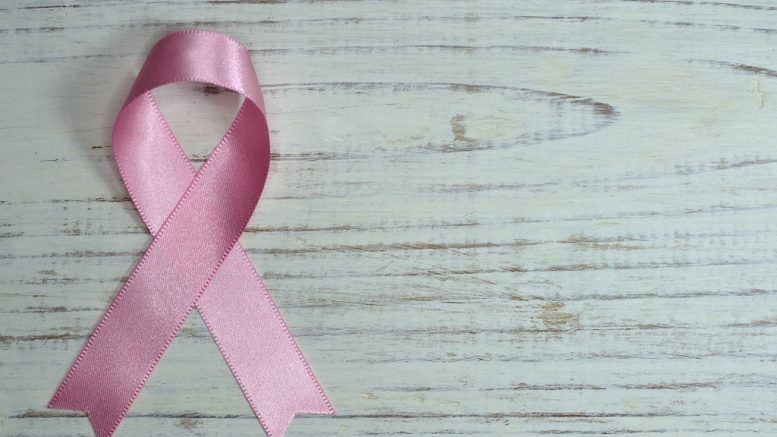 One of the most common cancers in the world, predominantly found in women is breast cancer. This vicious illness is diagnosed to 1.8 million of women worldwide each year, according to the World Health Organization. It is also among the leading causes of female cancer mortality, killing approximately 150,000 women worldwide.

Before considering an invasive option such as surgery, it is also possible to manage this illness with other treatment options. Medication is being developed by companies such as https://www.odonate.com/ which can combat the cancer without the need for surgery.

Chemotherapy and radiation therapy are often the first proposed treatment options, especially if cancer is caught early on. These therapies typically take several weeks and may have severe side effects, but can be a great tool in the fight against cancer.

However, if a surgery is necessary, the patients should probably be familiar with those options as well, and make an informed decision about which of the two procedures should be performed. Naturally, the oncologist and other specialists are there to give advice and answer questions the patient may have.

This is the less invasive of the two options. Like the name suggests, only the cancer, or the lump, is removed during this procedure. The patients commonly prefer this option because the sensation and the shape of the breast are largely intact and the recovery period is significantly shorter, as the operation is less invasive.

Typically, a lumpectomy is accompanied by radiation therapy which can take as long as seven weeks, five times per day. That may sound exhausting, but ensuring that the cancer is truly gone is the most important thing.

One of the more concerning drawbacks of a lumpectomy is that the radiation therapy required can only be administered once. If the cancer returns, another lumpectomy won’t likely be possible, and doctors will recommend a mastectomy. Another thing which can make lumpectomy less desirable are the so-called re-excisions. After a lump is removed, the surgeon also removes some of the healthy tissue around it. This tissue is inspected for cancer cells. If cancer cells are found, the patient needs to undergo a re-excision to remove some more of the healthy tissue.

This procedure removes the whole breast which had a cancerous growth. Some patients prefer this option because it provides peace of mind and recurrences are less likely. Depending on the test results, mastectomies are also accompanied by radiation therapy, but it is less likely than in the case of a lumpectomy.

Mastectomy is a much more extensive surgery, which means that the recovery period is likely to be longer, too. Another thing that patients need time to adjust to is the loss of the whole breast. Reconstructive surgery can be done to replace the removed breast, but only after a period of recovery is completed.

Which One Is Better?

First of all, it is important to note that some patients won’t have the option to choose. In some situations, the growth is just too big to make lumpectomy a viable option. However, if that is not a deciding factor, the decision is largely left to the patient.

Those patients who are fearful of a recurrence of cancer often choose mastectomy, whereas those who are more sensitive about their looks and removal of the whole breast are much more likely to choose lumpectomy and the accompanying treatments.

Be the first to comment on "Breast Cancer Surgery: Mastectomy or Lumpectomy?"

4 Telltale Signs You Need to Upgrade Your Web Hosting Plan

What Is The Difference Between All-Season And Winter Tires?

Are Tires Covered Under Warranty?

How to Replace the CMOS Bios Battery

Mobile Apps Vs Mobile Sites – How to build the most efficient one?

﻿Want to Excel in the Market? 5 Must Have Contemporary Key Benefits of E-Learning

Understanding the growth of the b2b digital marketing services

How to Grow Your Business With Stage To Scale

What Are Reasons for Outsourcing Your Sales Team?

Finding your ride hard to bear? Replacing your bearings may be the answer

7 Plumbing Problems That Can Halt Your Business Operations

Healthy Work Life-Balance: The Stepping Stone Of Having A Happy Workforce