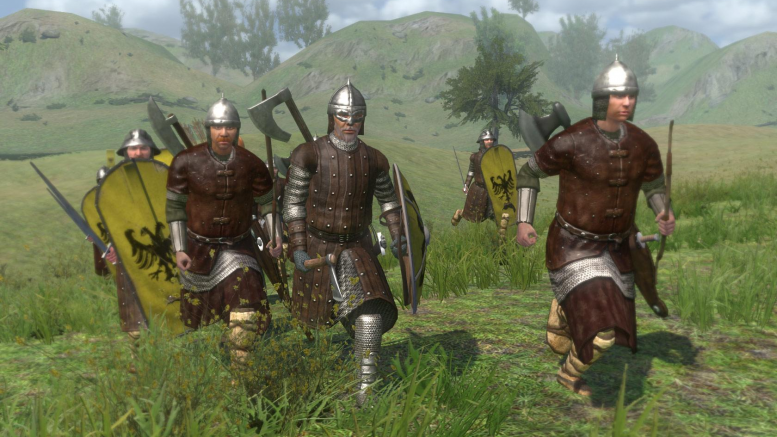 Role playing video games usually consist of a large cast of characters, and the games are usually pretty intense. Grim Dawn is an action game about destroying armies. Some monsters and demons and warlords rule over the wilderness. This game shows more grit than the average role playing game, because of the monsters attacking in such high numbers. It is the world full of demons that terrorize and destroy everything around them. This video game promotes serious monster smashing and a twisted and convoluted plot. The player gets to test out their skills as they are crushing the armies. Final Fantasy VI is one of the best video games ever made, which is the genre’s most popular game. The story is epic, and the cast of characters is superb. The game’s story follows Cecil, a dark knight, attempting to prevent sorcerer, Golbez from seizing powerful crystals and destroying the world. There is a chain of events set into motion that threatens to destroy the planet,  This game is very innovative, and it utilizes a higher quality of graphics. Chrono Cross is a Japanese role playing game. It is about a teenage boy faced with an alternate reality in which he dies as a child, and he travels to El Nino to uncover his past, which is a parallel world within a video game. The game could be one of the most popular  Role Playing video games ever made. 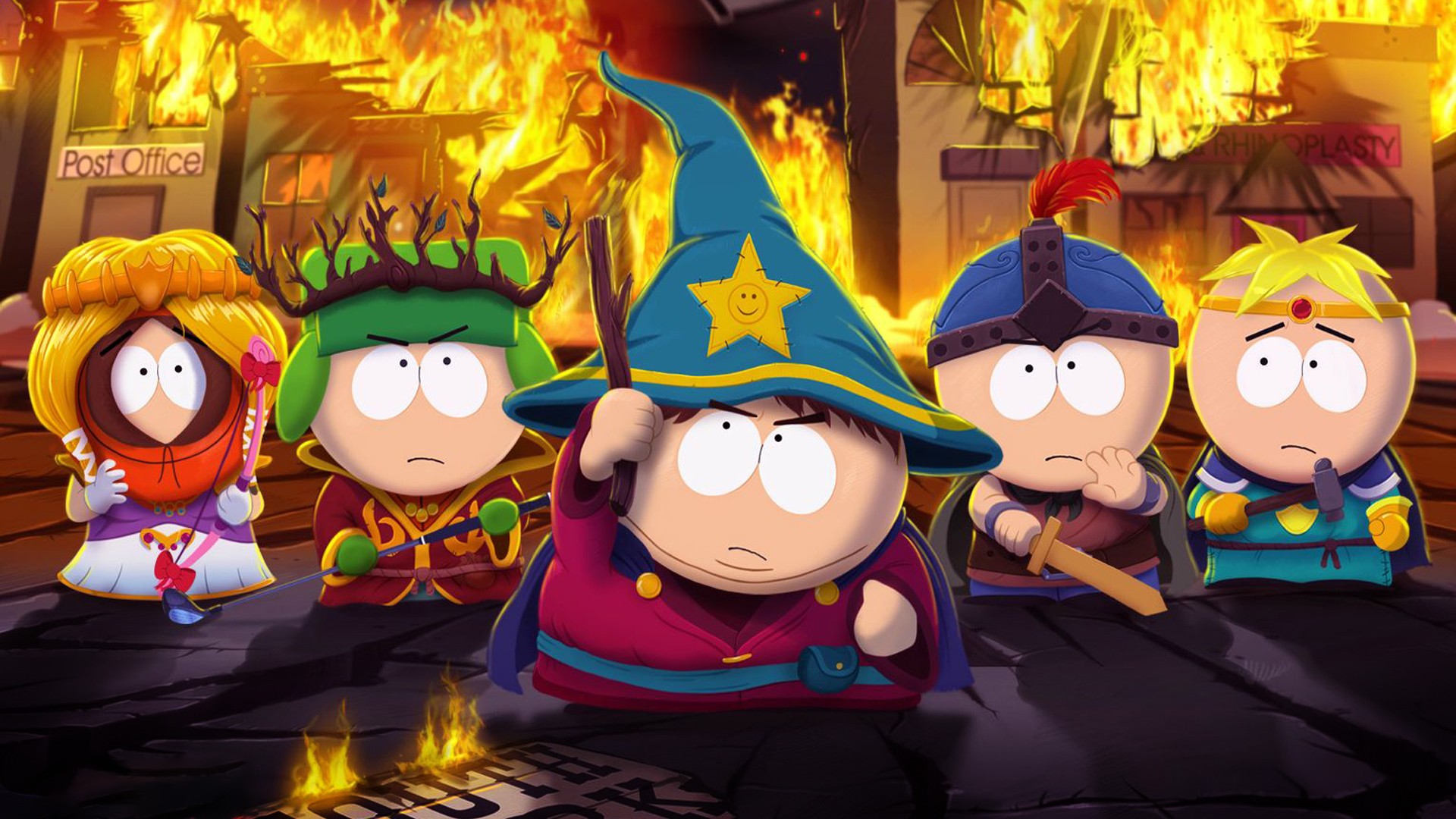 The game, “South Park”: The Stick of Truth,” is a game based on the popular TV show. The battles between the characters are simple but entertaining. The two teams take turns beating each other up until the bad guys are defeated. The actions demonstrate the strengths and weaknesses of every character and game also capture the sense of humor. The game, “Knights of the Old Republic,” a version of “Star Wars” is a role playing the video game set in the Star Wars universe. The main character is Jedi. The characters develop at the beginning of the game, through interacting with other characters and making plot decisions and based upon this, it is decided which characters will either be siding with good or evil. Generosity and loyalty are on the right side. Selfishness and violence are on the wrong side. The characters have specific skills and strengths are integrated into every level up, is incorporated into every level, which means every time the player reaches a higher level. The player gets a higher standard of skill with each time they move up a level. In conclusion, playing a role playing video game means that the player can take a vacation from the usual video game, which dictates to the player what actions to take and what strategies would be best to use in certain situations. The graphics and storylines are realistic and challenging. The player has free will in the video game as well, which is also a nice departure from the norm. As a player, you are given choices as the game is moving along. The player is what influences the game, not the other way around. Role playing video games are an excellent way to be interactive and challenge yourself. Role playing games have become so popular that they are also having an impact on other genres of video games.

Spy Apps To Protect Your Smartphone

Xbox One X the World’s Most Powerful Console

What is the Best Free DVD Ripper?

What’s the differences between LED and OLED?

How to Design a Logo People Will Remember

What is Factory Reset Protection on Android

What are the Pros and Cons of Using Data Recovery Software?

Marketing Mistakes And How To Avoid Them

Quality of Printer Cartridges – What to Pay Attention to When Buying

Essential Equipment Needed in Every Office

Is construction your business? Have you ever done any roofing projects with copper nails?

The Intricacies of Safety – Why Workplace Safety is Beyond Hazard Identification