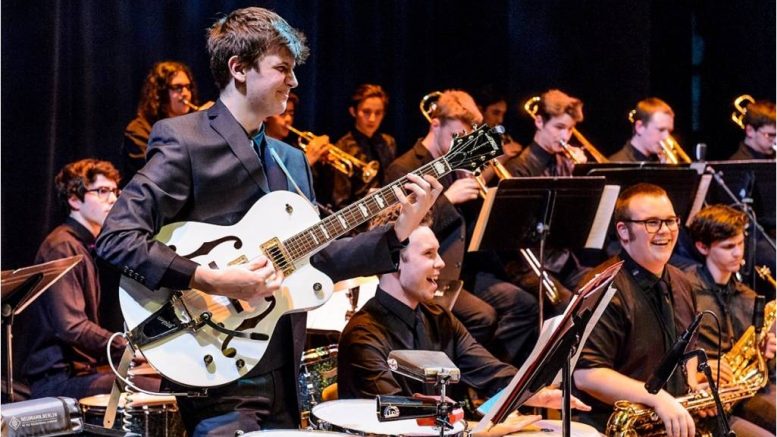 In the high-speed Internet age that we live in, there is a tendency to want everything right away. The advent of social media and streaming services have turned the population of our society into an impetuous generation who wants everything right away and has no tolerance or respect for the idea of delayed gratification.

This attitude has certainly latched on in the process of learning a new skill. Because the Internet offers so many YouTube tutorials and other tools to teach yourself anything from bee-keeping to playing the balalaika, people expect to become a professional at something overnight. This, however, is utterly flawed thinking.

The famous clarinetist, Mingzhe Wang, has described the problem in terms of plant: he argues that

silence is the soil from which art grows and claims that musical ability grows slowly like a plant. If you’re constantly being inundated with streaming media, you have no ability to reflect and contemplate the silence. The internet tempts us to believe that everything can be accessed and accomplished at an extremely fast pace, but there is only one way to master a musical instrument and it is by focusing diligently and being patient.

If you or any of your family members decided all of a sudden that they wanted to master the tuba or the electric guitar and then grew despondent when YouTube couldn’t turn them into a pro overnight, you would do well to encourage them to start taking music lessons once a week. Even if they only took lessons once a month, it would provide a reliable structure for them to slowly hone their ability to play by feel and perhaps, eventually, read music in a fluid fashion.

Many musicians today are upset with the standards of popular music. Considering the fact that sophisticated operas written by the likes of Verdi and Mozart used to be considered popular music, the stuff we hear on top forty radio today is a bit crude – to put it lightly. Encouraging your teenager to join jazz band and slowly build up to playing along to Charles Mingus and Duke Ellington will provide them not only with a great deal of confidence, but also with a tool box of patience and discipline that could be applied to whatever challenges they meet in their personal and professional lives.

If you are a parent from Generation X or earlier, you may be baffled by today’s youth culture. Social Media and the Internet seem to have rewired the brains of the Millennial generation (to some degree) and the brains of the younger, digital native generation (also known as Generation Z). This is disconcerting for many reasons, not least of all the idea that each proceeding generation will lose their ability to focus and be patient to some degree. This dilemma suggests a steep decline in work ethic, and with all of the challenges that lie ahead for humanity, that’s the last thing the world needs.

On the flip side, young people are accomplishing many things, and technology is an amazing tool when utilized in a constructive manner. Younger generations will need to find a way to cultivate discipline and patience in this increasingly fast paced world driven by digital media. Try and encourage your children to learn an art-form the old fashioned way, and give them a tool that will last a lifetime.

Be the first to comment on "Art & The Soil Of Silence"

An Insight to VPN and Understanding Its Various Benefits

How to monitor your child’s activities on the phone with SpyMyFone?

How to fix your Wi-Fi connectivity issues?

This is The Future: What Are Self-Driving Scooters?

Uncover The Secret of The Power Liftgate

When Is It Time To Get An Accountant?

Starting Your Own Online Business

7 Professional Tips to Troubleshoot Your Computer

What Is The “Laptop Lifestyle”?