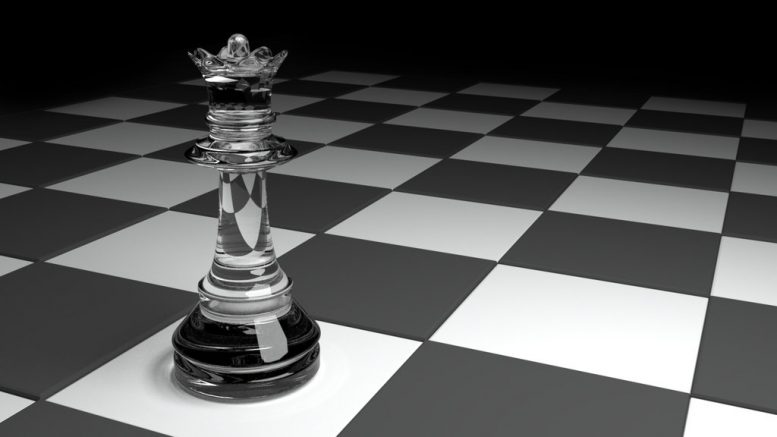 Games are liked by people of all age groups and walk of life. It is not only a mode of getting entertained but also getting exercise and remaining fit. It does not matter which class of society or economic stature you belong to, playing a game is equally enjoyed by all. There are a large number of games that are played all across the world. These are divided into various categories and genres. Depending upon your own level of fitness and health, selection of the best-suited game is done for yourself.

There are two main categories that games can be divided into:

Quite explicit from the names, these are played outside and inside a room or hall. Both the categories of games are liked and played all over the world. Some like it indoors while others want to enjoy the outdoor options.

Games are not only restricted towards providing exercise on a physical level but also very helpful for mental exercise. There are a large number of games that help people exercise their minds and brains and help enhance endurance, thinking capabilities and critical reasoning. These games come in different types and designs. Their modes of playing are also different. Some physical games may also be regarded as indoor like table tennis or badminton, however, their status remains different from the small level indoor games.

One of the most liked and played categories of indoor games in the world are board games. It is a type of game that is played on top of a table and has the involvement of many pawns, pieces or counters. There are specific designs and markings on the board with a given set of rules. Some of these games are only strategic in nature while others may include some probability chances. This means that skills cannot necessary move you towards victory there are other elements of the game that are also critical for winning of a player. The number of players in these games is also different from each other.

Chess a great indoor board game:

Chess is one of the most popular games in the category of strategic board games. It is a competition between two players fighting a strategic battle between two armies. The chess sets are available in the market with a standard number of items. These include a chess board or surface which is made of square shaped divisions of alternate colors of black and white. These are 64 in number. The army of each player consists of 16 pieces which include the king and queen, the rooks, bishops, knights, and pawns.

The basic idea of chess:

Chess is a game of critical thinking and carefully thought over moves. The victory of the player depends upon his ability to continue the game and reach the level of checkmate. The game is popular worldwide and is even played in international tournaments and championships.

More Than Half Game Profits in the World from Asia

Why Many Peoples Loves Nintendo Switch

Be the first to comment on "Chess – a popular board game:"

Apple’s iPhone XR is the Most Popular Phone in the UK, But Samsung Still Dominates Europe

Handy Tools to Get Your Homework Done

A Review on PowerMyMac Tool – An All-In-One Mac Application

5 Tips on How to Find the Best Personal Injury Lawyer

The Prime Benefits of Canvas Printing

No Money? No Problem to Start A Business