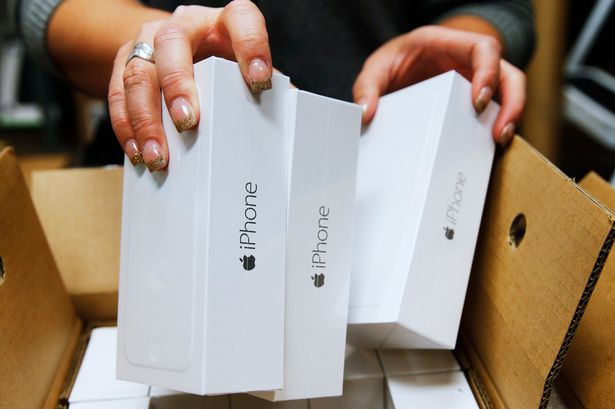 If you are the lover of iPhone and always want to know much about their upcoming product, it is a good idea to follow this post properly. That is because there will be good news which are totally interesting to be known. Based on the site which often gives the quick information regarding to the Apple product before it is officially launched or released, they have given the information first. Now, it is about the information that Apple is on their progress on creating the mini mobile phone. Sure, it sounds so interesting since it is said that the mini iPhone is said to be released next year. Actually, the rumours have been talked and discussed for a long time but now the information comes from the trusted site which offers such the great information about the mini iPhone which is going to be released next year. The key for this mini iPhone is about its small or mini size which is smaller than the previous ones, especially than iPhone 6.

The Possible Specs and Features 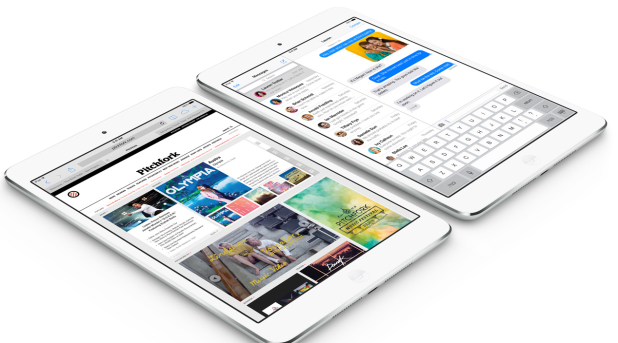 The mini iPhone is said to have the small screen. It will be with the 4-inch-screen display. The official name for this mini iPhone is not released yet. However, many people often called the mini iPhone as the Mini iPhone 6 or the iPhone 6c. No matter what, it is said that this mini iPhone is going to have a great feature and technology. It uses A-8 chipset as like in Apple iPhone 6 Plus and iPhone 6. It is also said that this iPhone mini will also be completed with the better FaceTime HD camera. For the connections, there will be Bluetooth version 4.2 and also Wi-Fi version 802.11 ac. This mini iPhone might be the great thing for the Apple lovers who want a smaller size iPhone which is much easier to handle and give simplicity for its mobile use. 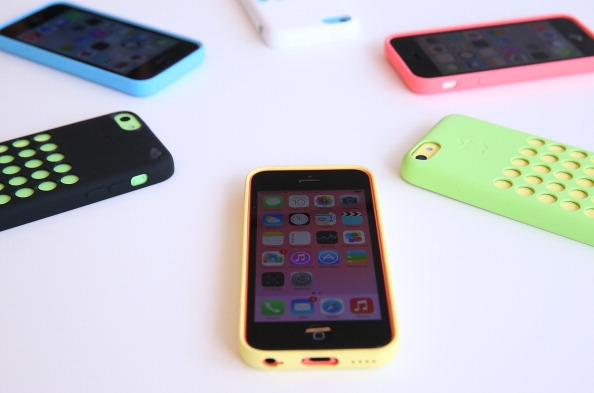 Besides dealing with the specs and also features, the design often becomes the interesting thing that people want to know. However, besides its size of the screen, which is smaller or about 4 inches, we still could not find any other information regarding to the design. That is including the material which will be used, whether it will use plastic material as like in iPhone 5c or even metal material. However, no matter what, it becomes one of the Apple iPhone products which are already awaited by many people. It is said that the mini Apple iPhone is going to be released in the middle of 2016.

Lose Some and Get Some from Lenovo A6010

LED Lighting – When and Where It Makes Sense

Top 5 Incredible Benefits of Having a Smartphone

5 Businesses You Can Start from Home

What Is A Control Arm and Its Reliable Supplier

Cost of the cloud: Your main areas of research

Giving Company Cars To Employees: What To Consider Before Doing It

Five Ways You Can Pay Off Your Credit Card by 2020

How to Prepare for a Hiking Trip

Qualities to Look for When Choosing Lawyers in Melbourne