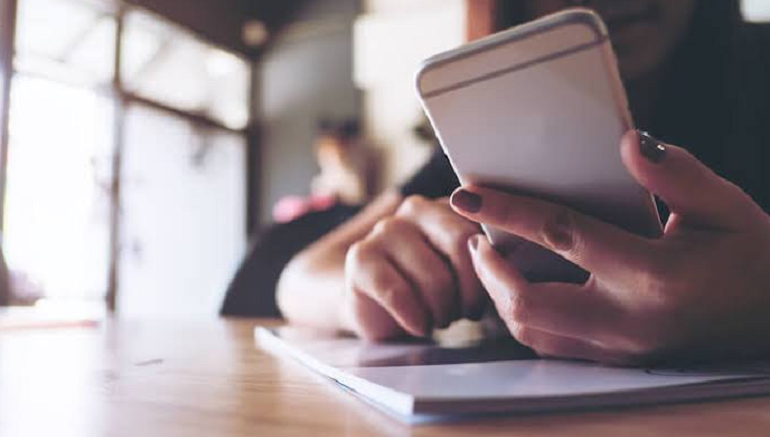 The global market for refurbished and used smartphones has grown year over year since 2017, while the market for new devices has slowed over the same period. You can expect that growth in the used mobile phone market will continue for the foreseeable future. IDC predicts that the worldwide used mobile market will reach approximately $30 billion in 2020, representing sales of more than 222 million units. Persistence Marketing Research predicts it will go even higher, up to $38.9 billion in 2025. This represents a huge opportunity for used mobile phone retailers, distributors, and repair shops. In this article, we look at the factors that have led to the growing demand for used iPhone and Android devices around the world.

People are Choosing Used Over New in Advanced Economies

The new phone market experienced its first ever year-on-year fall in 2017 and the trend continued into and past 2018; the fourth quarter of 2018 marked the fifth consecutive quarter of decline and sales dropped by 4.5% in Q1 of 2019. This is partly because consumers are holding on to their phones longer. The features on new flagship phones aren’t different enough in either looks or functionality to entice consumers to upgrade before they need to. Phones are also lasting longer. Consulting firm Deloitte predicted that at least 10% of smartphones purchased in 2016 will still be in use in 2020 — in some cases, by their second or third owners.

Consumers who would normally buy a new phone in the past might now be taking a second look at used devices because there are more on the market. This increased supply and also higher quality of used devices is mainly thanks to robust buyback and leasing programs, through which consumers are incented to upgrade faster by trading in older devices. Traded-in  devices then find their way back onto the market through wholesalers and retailers that purchase these used devices from the carriers. The fact that these high-quality handsets are more affordable than new flagship devices with similar features supports the growth of the used phone market.

The growing desire to live greener may also be motivating some consumers to choose used smartphones. Currently, less than 1% of smartphones are recycled by consumers or by companies — possibly due to the high cost of e-waste recycling — whereas 25% of all pre-owned phones are sold back into the market. That means buying used is much more eco-conscious than buying new.

The Used Phone Market Is Growing Around the World

The high price tag of new premium devices is out of reach to most consumers around the globe. Consider the iPhone X, which costs more than the monthly median household income in much of the world. Used premium phones are a better alternative than low-end devices because the technology in used smartphones that are just a few years old is often nearly identical to that of new handsets. Cameras get better, but not that much better. Processors get faster, but the average consumer probably won’t notice the difference.

The demand for affordable used devices in countries like Thailand, Mexico, Russia, India, Brazil, and Argentina is high, and the spread of 5G cellular networks may boost sales of used 4G devices in emerging economies because there will be more trade-in inventory available at lower prices.

The Impact of Smartphone Market Changes

The used cell phone market is becoming less risky for wholesalers and retailers each year because leading platforms like WeSellCellular are developing transparent and consistent testing and grading procedures. Platforms like WeSellCellular that work with major carriers and operators are able to move used inventory into the highest demand markets. Motivated wholesalers, refurbishers, and retailers are increasingly able to buy high quantities of phones online with confidence, which means there’s more inventory available to meet worldwide demand.

The increased availability of used devices has fueled the rapid growth of the used phone market, which represents a great opportunity for market participants, given that the margin on a used phone will often exceed that of a new one. New phones sales still make up the biggest percentage of the handset market, but if the trends outlined above continue, the next few years may be particularly lucrative ones for used phone wholesalers, refurbishers, and retailers with access to a consistent supply of high-quality devices.

Link between Mobile Phones and Cancer: What Studies Found

The Phenomenon of the Phone Farm

Popular Software Programs That Can Boost Your Business Marketing Process

15 Things You Need to Know When Buying a refurbished iPhone

Technical specifications: what it is all about?

How to avoid costly mistakes when growing your business

Color your home with help of the proper HOA management service

What are Energy Performance Certificates (EPCs)?

How to Plan Transportation for Your Sports Team

Earn Extra Money From Your Suitable Side Hustle