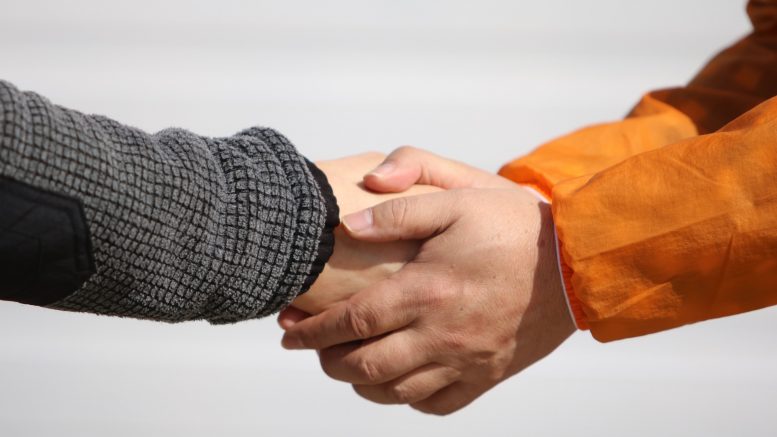 Voting totals in the United States have never matched those of many foreign democracies, much less the tallies in dictatorships. While our presidential elections have sometimes exceeded 60% of eligible voters, midterm elections generally fall short of 40%. Here, we discuss why it’s important to vote in midterm elections as well.

Citizens in a free society may be exercising a cherished right to express displeasure or lack of interest in candidates or the political mechanisms that produce them. There may be a failure of the education system to instill an appreciation of the right to vote and its impact. For some folks, it may be pure laziness. Whatever the case, recent history suggests that a disproportionate amount of power is wielded by the minority of voters who turn out for midterms. Consequently, there are adverse effects on the many voters who don’t.

One example is the gridlock resulting from the 2010 election. The capture of the House of Representatives by the Republicans while the Senate remained under Democratic control has meant that very little legislation aimed at national and international problems met the Constitutional requirement for passage by both chambers. For those who feel that there is enough legislation on the books already, that’s fine. However, for those who feel action is needed in such areas as transportation, the environment, and economics, a different electoral result would have been preferable.

Similarly, the GOP sweep in 1994 halted health insurance reforms for over a decade, but may have resulted in the enactment of a less desirable plan. Republican losses in the 1998 midterm prompted House Speaker Newt Gingrich to resign. To admirers, that meant that a creative, out-of-the-box thinker was lost to the highest levels of government while Gingrich himself was left with a less compelling resume for his own later Presidential ambitions. Going far back, Democratic losses in 1938 effectively ended the flood of New Deal legislation and sobered F.D.R. on flexing his domestic executive powers.

“Majority rule, the hallmark of democracy, requires far more participation in midterm elections,” stated Neal Kwatra, CEO of Metropolitan Public Strategies. Conscientious citizens who have ignored them in the past might ponder whether issues like immigration reform, taxes, and spending should be decided by a minority of voters.

6 Alexa Skills You Should Know About In 2019

How to Protect PC from Meltdown Security Flaw

A Detailed Guide to Identify and remove Malware from MAC

How to take the best SEO training course

How to Do it Recover Money lost in Trading

5 Ways In Which You Can Grow Your Business

What Is A Control Arm and Its Reliable Supplier

Managing Stress and Burnout as a Startup

Does the oxygen machine need to have an atomization function?

A guide to ICO investment

Basic IT Skills: What You Need to Know