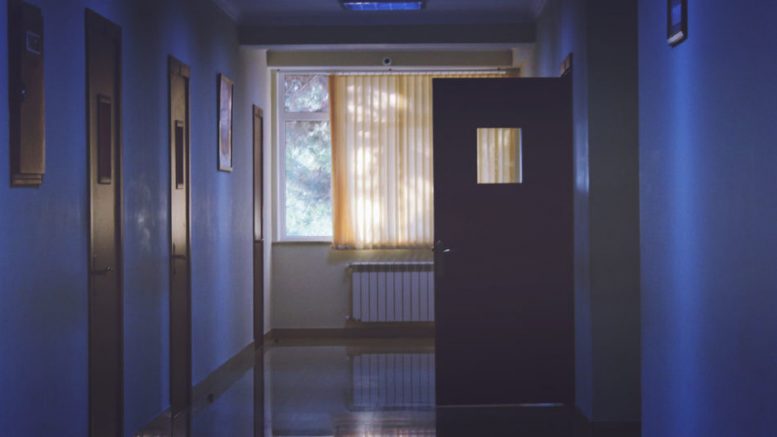 The idea of a being misdiagnosed or improperly treated at a hospital can be frightening, but the idea of a surgical error is even more frightening. The consequences of surgical mistakes can be devastating, life-altering and even deadly.

More than 40,000 preventable surgical mistakes happen each year. These eight surgical errors are more common than you think.

1. Operating on the Wrong Patient

Imagine being subjected to an unnecessary surgical procedure. A report from the New York Times details once such incident involving two patients with similar names. The wrong patient was told that her procedure was about to begin, despite her telling the hospital staff that she was never informed about the surgery. The mix-up was eventually discovered, but it wasn’t until after the surgeons had already started the invasive procedure.

Fortunately, the patient made a full recovery.

2. Leaving a Foreign Object in the Body

According to USA Today, foreign objects are left inside surgery patients up to 12 times per day. In one particular case, a surgeon left a sponge the size of a washcloth in a woman’s abdomen while she was having a C-section. This caused her bowels to shut down completely, and she had to undergo a six-hour emergency surgery to remove it.

When foreign objects are left behind in the body, the consequences can be devastating and even life-threatening. Unfortunately, doctors often don’t determine the cause of the patient’s issue until the case has progressed to a serious level.

3. Operating on the Wrong Body Part

It may sound like the plot of a horror film, but surgeons can and do operate on wrong body parts. This is known as “wrong-site surgery,” and it puts patients at additional risk while under operation.

Fortunately, this mistake is not as common as others, although it’s still reprehensible that it happens at all.

4. Removing a Breathing Tube Too Early

Removing a breathing tube too early can have devastating and life-threatening consequences. In one particular case, a doctor nearly killed a man who was just coming out of esophageal surgery.

The doctor thought the patient was fine and ordered the removal of his feeding tube. But as soon as the tube was removed, the patient began losing oxygen very quickly. He had suffered severe swelling in his throat, which meant that the tube had to be reinserted.

It took a considerable amount of time to get the tube back into the throat. The man could have easily suffered brain damage due to lack of oxygen.

5. Infection from a Ventilator

Ventilators help keep patients alive, but they can also lead to pneumonia. In fact, ventilator-associated pneumonia is more common than you think. It develops when germs enter the tube and reach the lungs.

Virtually every surgical procedure will require medication during the recovery phase to manage pain and prevent infection. But patients are often prescribed the wrong dosages, which puts them at great risk of serious side effects and even death.

It’s also common for doctors to prescribe the wrong medications entirely. According to U.S. News & World Report, between 1%-5% of prescriptions have some kind of error when filled. Many drugs have similar names or look alike, so it’s easy for pharmacists to grab the wrong ones. But these accidental switches can lead to death or serious side effects.

Far too often, doctors dismiss a patient’s symptoms after surgery, and this can lead to death or serious side effects.

In one case, doctors dismissed a university professor’s symptoms, claiming that they were psychological and the result of anxiety and depression. When the woman finally received a diagnosis, it was determined that she had advanced lung cancer that spread throughout her body. She tried to fight the disease, but she died at the age of 37.

Air bubbles may enter an artery or vein, which can block the flow of blood. These bubbles can also travel to the brain, lungs, or heart, resulting in death.

It may sound like a bizarre occurrence, but it can happen during an IV or syringe infection. It’s also common for patients to experience an air embolism during a surgical procedure. Doctors can usually find the issue and correct it, but if left untreated, it can result in death.

Apps that pay you to walk

The Use of Technology in Education Making Great Result

Lodgify partners with Airbnb to provide seamless, two-way synchronization between the two platforms

Do not Buy Used iPhone Until You Read This!

Ways to Stop Background Apps from Lagging Your Android

How to Protect Your Business from Phishing Attacks

The Use of EHS Software for EHS Discipline+-

How to Choose a Car Breakdown Cover

Heatsign Marking Machine You must have to Order

5 Advertising Do’s and Don’ts You Must Know

How to Get the Most from Security Guard Services

Potential benefits of engaging a fleet maintenance company in your operations

Macbook Repair Singapore – What You Need To Know

Marketing Strategies to Grow Your Brand

What do you know about RepelisPlus? Is this the #1 movie app?

How to find the best WordPress theme for your business

How Supporting Caregivers at Workplace is Beneficial to your Business?