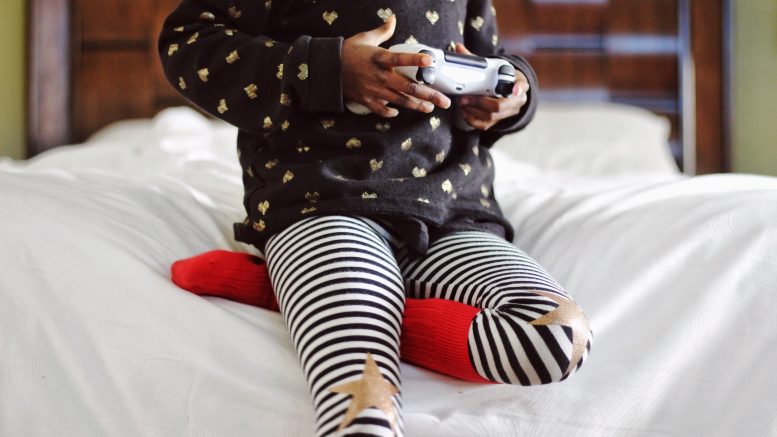 Cornhole game also known by many other names in different regions such as bean bag, sack toss or just bag game is a popular lawn game across America and Europe. The game is quickly gaining popularity in the US as people of all ages including children enjoy the fun game that suits playing in groups like a doubles pair or as individuals. The game that looks so simple and funny draws its attraction from the simplicity of tossing bean bags into a hole which appears very simple but not so always and adds a competitive flavor to the game while enhancing its attraction.  Considering the rising popularity of cornhole bean bag game, it makes people curious to know about its origins especially who invented the game and what led to its invention.

In this article, we will trace the game to its early days to gather information about how it all started and where.

It perhaps began in Ohio or Kentucky

It all started in Cincinnati, Ohio where people had lots of fun trying to toss bags filled with the kernel through a hole created in a plywood board.  Although there is no way to validate the claim of the people of Ohio as inventors of the game, going by the measure of popularity, it could possibly be true.  The people of Cincinnati are simply mad about the game which is a staple choice for entertainment when holding backyard parties at home. Any gathering at Cincinnati homes can never be complete without the cornhole game.

The people of Kentucky are the other claimants as founding fathers of the cornhole game when one Jebediah McGillicuddy first tossed a bean bag at the foothills of Kentucky. The game is still very popular in Kentucky that bolsters the idea that it all started in the Midwest for sure.

Other stories of game invention

Another story goes that Native Americans in Illinois were the first to land upon the game when they started enjoying immense fun from tossing bags made from animal bladder stuffed with corn that turned quite competitive.  There might be some substance in the story if you know about their contributions in inventing soccer Moon Lamp.

Do not be surprised if you hear that the game has German roots where it was played long before farmers in the United States with German lineage brought the game to the country. On seeing some boys trying to toss rocks into holes into the ground, a German cabinet maker Mathhias Kuepermann felt the urge to make the game safer and offered them to play with wooden boxes and burlap bags filled with corn.  When German farmers migrated to the United States, they brought the game along with them and popularized it in the surroundings of the agricultural belt of Cincinnati.

The history of cornhole game is still under debate but its popularity. It is a fun-filled game that thrills people with its competitive flavor and as long as the fun stays, who cares about the history of the game.

The Benefits of Network Posters

Hiring an Digital Marketing Agency for Promoting Your Business Online

How to Automate Sales Commissions: The Simplest, Easiest Way to Boost Your Bottom Line

Opening Your Own Green Business

How to optimize your workflow

Get Invigorated by Planning a Day Trip From London

Malpractice and Its Impact