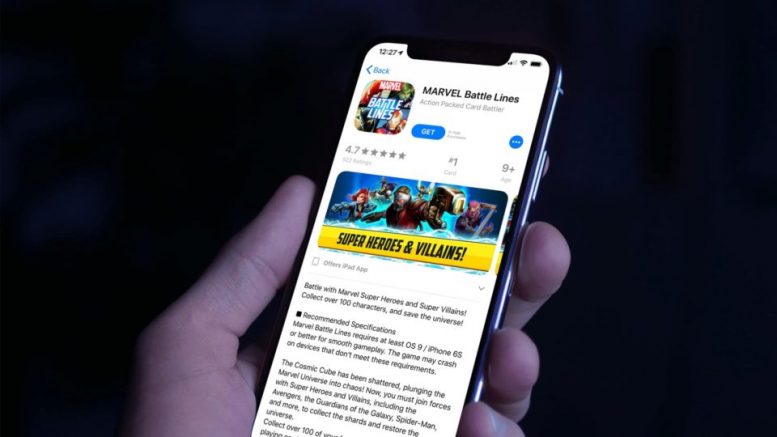 Open up your phone and you’ll quickly see that the app store is a busy place; customers have countless choices, including free apps, traditional paid programs, and apps with supplemental in-app purchases. Presented with so many options, what motivates some to make those additional buys? Why not just buy a free app or a complete, single-purchase program?

Users are motivated to make in-app purchases by several different factors, including competitiveness, trends, and because they want or need the added features and can’t get them anywhere else. Depending on your niche, you can leverage these concerns to earn more on in-app purchases.

One of the best ways to understand why users make in-app purchases is by looking at the popular fighting game, Fortnite. While in many ways Fortnite is similar to other online war games that encourage collaborative play, one of the things that sets the game apart is that, in addition to weapons and tools, users can buy character skins and emotes – the game’s famous dance moves, and they don’t come cheap.

Because Fortnite gives all players a basic character prior to these upgrades, players have to spend if they want to be viewed as experienced within the gaming community. Nobody wants to play with the “noob,” after all. Purchases play on both vanity and players’ competitive natures.

Of course, not every app can be Fortnite, so developers have to use customers’ inclinations to personalize their devices and tools in creative ways, but as an app, you have to use graphic design to set your app apart from competitors. This means making consistent font choices, illustration styles, and color schemes.

Despite the importance of this consistency, though, in some settings, it may benefit you to offer opportunities to personalize the app. This type of option is especially popular in productivity and self-care apps. The Aloe Bud app, for example, allows users to pay a small fee (about four dollars) so that they can set custom reminders, rather than just using the default options. And how can you have self-care without injecting the self?

Whether you have a free app or a premium app that offers in-app purchases, one of the best ways to get users to make a purchase is by developing limited time offers. Facing a flash sale or other time-sensitive purchase opportunity, users may develop a case of FOMO: Fear Of Missing Out. FOMO is a major purchasing motivator because even if the sale will only save them a dollar or two, users like to feel as though they’ve gotten the best possible deal. No one wants to pay more because they procrastinated on a purchase.

FOMO works as a motivator for almost any app, but adults are more likely to be judicious about in-app purchases, so it isn’t a one-size fits all solution. Rather, apps that target an organized, mature audience may be more successful if they offer premium features at a cost, as long as those app features solve a meaningful problem. While users always expect ongoing usability updates to apps, there’s a difference between keeping an app fully functional and offering all the extras. It’s in your best interest to make users pay for those, and keeping default functions to a minimum will make your app neater and less cluttered.

An app can be free and still turn a profit, and in fact, Google Play reports that 98% of profits come from freemium in-app purchases, so put your free app to work. No matter your starting point, you can push in-app purchases. From simple vanity and FOMO to functional improvements, people are more than willing to pay to play.

Be the first to comment on "In-App Sales: What And Why Users Buy"

How Much Money Should You Spend On A Drone?

Get the Most Out of Daily Scrum

Here’s How 5G Will Change The Way We Live

The SEO Pot of Gold: How to Rank for Featured Snippets

Things to consider while selling an old car

What is Corporate Housing?