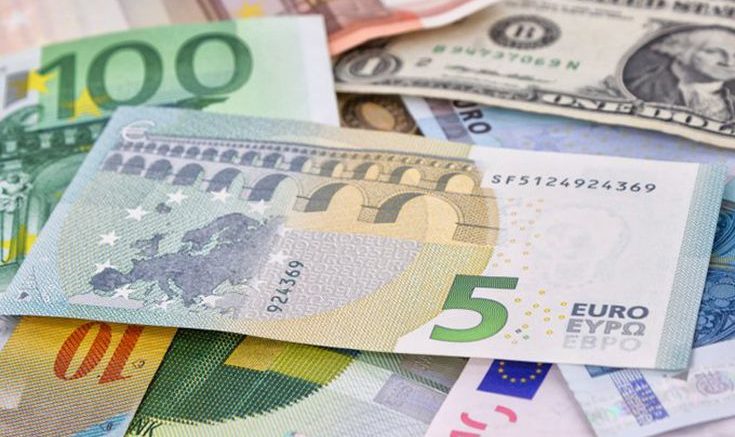 For businesses that have operations across borders currency exchange is something that has to be managed. After all, it can mean the difference between a large profit or a larger loss. And with some currency transactions requiring additional administration and research time, international businesses often find themselves in a situation where their cash exchanges are causing a whole host of problems. This article will explore exactly what this means for businesses – and how currency exchanges can be carried out in a useful and a bottom line-friendly manner.

A major concept in international currency exchange is, of course, time. A graph tracking the change in a currency’s value over the course of a day is likely to look very different to how that same graph would look over the course of a week for example, and the consequence can be significant for a business. If you’re planning to convert profits made in one country into your domestic currency (or, indeed, proposed expenditure from your home currency into a foreign one), if convenient it is worth holding on to it until the rate is at its best.

GBP to international currency transfers, for instance, are best completed when the pound is strong compared to other global currencies. While the cost of waiting may be inconvenient, it’s often better than the cost of exchanging now if the rate isn’t in your favor. The same goes for other global currencies. Waiting might not be ideal, but it’s often the best course of action: a holding bank account in each country in which you operate is therefore a smart move.

Most medium-sized or large companies are now globalized in some key way: whether they have a satellite office or a plant in a foreign country or they are truly multinational with large outposts across the globe, there are plenty of ways in which currency changes can have a clear and defined impact. But even if a business doesn’t have a defined presence in a foreign country, it’s likely that it will still be affected – albeit in a convoluted way – by the fluctuations in the currency exchange markets.

Take the example of a haulage firm based in the US. The US imports some of its gasoline from foreign countries, and the exchange rate of the country from which it is importing affects the price paid at the pump n America. So even if the firm’s lorry is just driving from California to Oregon rather than across an international border, it’s still going to be affected by currency fluctuations abroad. For that reason, firms should always keep a close eye on what the currency exchanges are doing.

Currency exchange is a laborious process. It’s not the case that you can simply add a set amount to an account and then press a button. Often, you’ll need to find a broker who can carry out the transaction for you – and this will require you to cross-compare offers and fees in order to be sure that you’re getting the best deal. And if you’re converting a particularly large amount of currency, you may find that you’ll need to go with a specialist provider or sign contracts which govern your relationship with the broker.

And that’s all before you consider other potential reasons why a firm might choose to convert some currency. Sometimes, you may decide to convert currency for reasons other than foreign business spending: you might, for example, be about to conduct a major international business transaction, and decide to buy up some foreign currency from the destination country as an insurance policy in case things go wrong. If you do so, you may have to engage the services of a bank – which brings with it a whole host of administrative complexities. In sum, then, it’s more complex than simply turning up at the bureau de change with a few notes and turning them from dollars into another currency.

There are many different requirements to take into account when it comes to squaring up a currency exchange and settling a payment across borders. From thinking about when to strike and press ahead with the exchange to ensuring you have a reputable broker in place; however, there are lots of ways to give your currency conversion job the best possible chance of success no matter where your business is operating.

A Quick Guide to SSL and TLS Protocols

How supermarkets are using technology effectively

15 Things You Need to Know When Buying a refurbished iPhone

Garage Door Adjustment – A Service You Can Trust!

Why Maintenance is so Significant?

Several Matters That Need to be Avoided in Marketing

How to Make a Good Advertising to Support your Business

All about plastic product development