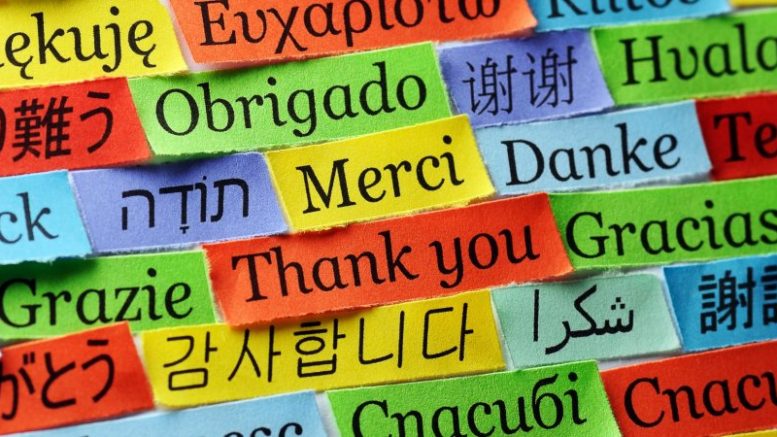 If you are monolingual, you are actually a minority in the world. The vast majority of people in the world actually speak more than one language to some extent.

Whether people learn new languages out of need, or interest is not important. What is important, though, is the effect it can have on people’s lives and their brains.

Language teaching experts at College of English Language San Diego share some reasons why learning an additional language should definitely be on your bucket list.

Your Brain Will Develop Better

It has been shown time and time again that people who speak more than one language actually improve their memory and problem-solving skills.

The ability to think in two different languages can also help you gain a different perspective and even to multitask better and improve your concentration.

There are even some studies that suggest that knowing more than one language can actually slow the aging process and the cognitive decline which comes with it.

You Can Improve Your Confidence

As you get better at speaking a language, you will gradually become freer and more confident to speak it, both to your teacher and to others.

This same principle may reflect on your overall confidence and you may develop some better communication skills.

Simply put, learning a language requires you to be more confident and to step out of your comfort zone, which you can then apply to your everyday life.

Here is a bonus benefit as well. The decisions made in a non-native language tend to be more rational and better thought out. The main reason is probably that it takes active focus and concentration to think in a foreign language.

Progress in Your Career

If you are a foreigner in a country, you will likely need to learn the language of the country in order to advance or even start your career.

This is especially true in multilingual communities where communication with people in different languages is a daily occurrence.

Even in the US, where people speak predominantly English, the number of jobs which specifically require a bilingual speaker has been on the rise in the past decade, almost doubling in the last 5 years alone.

What’s more, if you are working in a large company which does business overseas, it is very likely that you have a better chance of promotion if you speak another foreign language fluently.

You Can Study Abroad

If your mother tongue is English, you have a wide selection of great schools all over the world which offer courses in English.

When it comes to foreign students who study in English-speaking countries, learning English while studying is usually a requirement. Simply put, the classes are in English and you will need to learn it in order to keep up with your schoolwork.

Even though many people learn a language because they have to, or because they need it, there is a smaller group of language enthusiasts who learn languages just because they enjoy it.

Some of these people learn languages because they like how these languages sound or they want to read the literature in those languages, whereas others love traveling and want to ensure that they can communicate with people all around the world.

Whatever your reason for learning a new language is, you can be sure that it is time and money well spent.

How Artificial Intelligence Is Changing The Workplace?

How Many Different Types of Window Tinting Are There?

Five of the Most Anticipated Gadgets in 2018

Selling Your Business? Read This First

How Automation Can Make You Better at Your Job

How a Sales Route Planner Can Systematize Your Field Sales Operations

Major Travel Mistakes Which People Make When Paying Off Their Debts

How Uniconverter Is The Best Video Converter To Mp4?

How to find the best WordPress theme for your business

Importance of business line of credit

3 Tips For Choosing A Company Car

How Phones Scams Can Harm Your Business And How You Can Protect It?