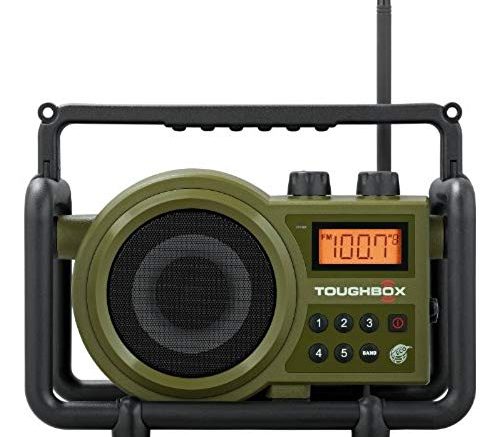 There are things that cannot be replaced by anything else such as radio. Radios remain special no matter how much far we have traveled from the time when radios used to rule the world. Now, it has been replaced by many other devices for streaming music in every household but a dedicated radio is continuously going to hold a special place.

Thus, radios have also evolved with the new technology. One can find various types of radios in the market today, which have modern features along with its traditional ones. Some of the best radios are listed below, which one can use indoors as well as outdoors: 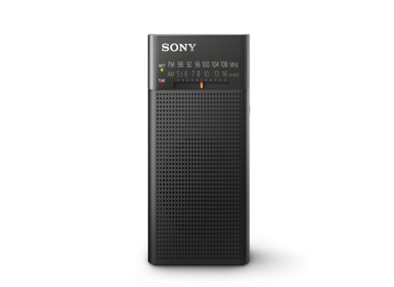 This AM/FM radio of Sony has not changed a bit after so many years. It is best for those who are looking for a traditional radio that is affordable, dependable, and small. It comes with a carrying strap and a headphone jack. It is one of the best options for a classic radio. 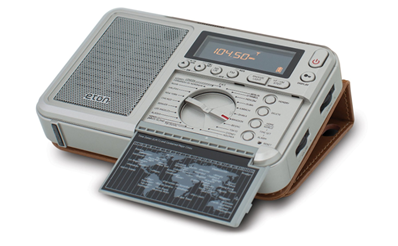 This portable radio is a nice option to carry along while traveling. It helps you to keep track of the different zones that you travel in along with 500 FM/AM radio stations. It also comes with a leather case. Who can be a better travel companion than this? It even comes with a complete map. 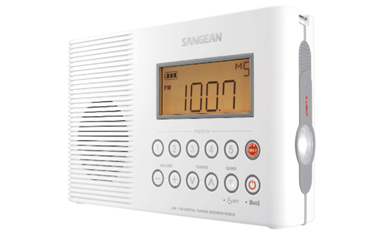 It is a good option for those who like shower radios. It is perfect for those who are looking for a traditional radio and yet modern somehow. It includes advanced features like weather stations and an inbuilt flashlight. 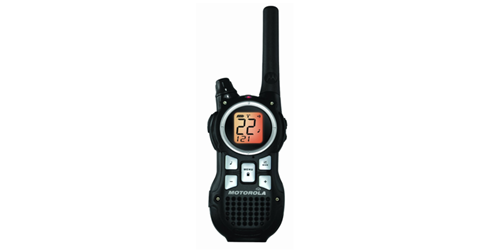 This portable radio comes with some advanced features. It is a two-way radio that you can even use to communicate with others. Motorola Talkabout MR350 helps you to communicate with another person at distance of about 35 miles. It has NOAA weather channels that even alert you about an emergency. It is basically designed for outdoor purposes with a flashlight. 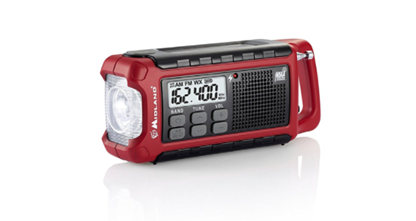 It is one of the best radios for indoors and outdoors as it comes handy in a power outage. It arrives with a hand crank and solar panel that keep it always charged. In some kind of emergency, you can also charge other devices like phones with its battery backup. It has a bright LED flashlight and weather channels as well. 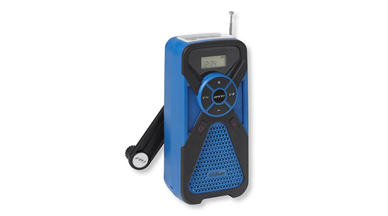 Just like Midland ER210, this mini radio comes with a flashlight, weather channel, and a hand crank. It even has a USB port that you can use to charge other devices such as mobile phones. It is a light weighted and small radio, which one can easily carry while traveling.

So, you can go with these options if you are looking for a radio with some modern features. There are various other options available in the market. It is best to check other sites as well before taking a final decision. Choose the best one based on your requirements and needs.

What Are the Most Valuable Parts Inside Your Car?

Overview of What VPS Server Offers |Its Prices

Put Some Entertainment in Your Halloween

How to Succeed With Technology in the Workplace

What is the True Cost of Owning a Car if you Live in a UK City?

How to automate customer service in an online store?

How are Flyers Advantageous for Marketing Purposes?

Will AI take humans out of Customer service in the near future?

The Benefits Of Hiring Tree Services In Evanston

5 Things to Consider When Buying a Men’s Watch

Joel Devidal, CEO of SMEJapan.com, Shares 10 Ways to Become a Better Leader as an Entrepreneur