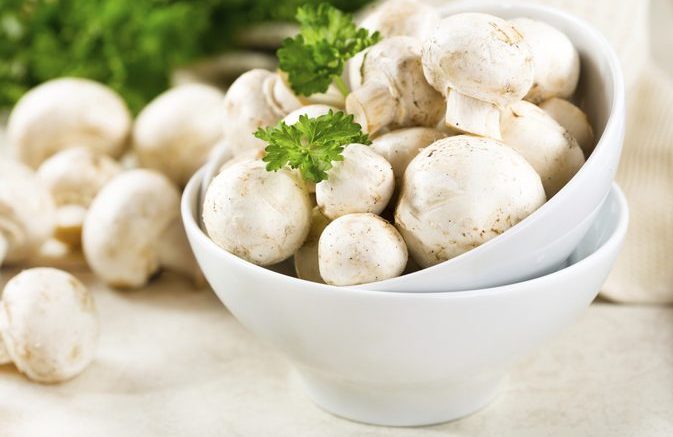 Beta-glucan is a soluble fiber that acts as a naturally occurring polysaccharide that is found in the cell walls of whole grains, seaweeds, mushrooms, and yeasts. Beta-glucan is believed to play a role in lowering cholesterol, reducing blood sugar and controlling blood pressure.

Beta-glucan is a viscous fiber, which means it forms a gel in your digestive tract. This thick gel grabs cholesterol as it moves through your digestive system to prevent absorption, and then eliminates it from your body.

In the United States, the most common forms of Beta-Glucan are extracted from the baker’s yeast. But they are also available in oats too.

The following are some of the foods which are rich in Beta-glucan;

They are among the food with the richest source of beta-glucan. According to Medicinal Food News, the U.S Food and Drug Administration allowed health claims to be made on food that contains oat bran, oat flour, or rolled oats.

This is because of the high concentration of soluble fiber from beta-glucan contained in oats. People who eat 3 grams of soluble oat fiber per day may lower their cholesterol by 5 to 10 percent according to Nutrition Review.

The dietary fiber in barley is also known to have abundant beta-glucan. Barley fiber also contains propionic acid which is an additional benefit. The propionic acid can suppress the HMG-CoA reductase enzyme.

This enzyme is responsible for generating cholesterol in the liver. Barley dietary fiber significantly reduces both plasma total cholesterol and low-density lipoprotein [LDL].

Mushrooms, particularly shiitake, shimeji, maitake, reishi, and oyster varieties are good sources of beta-glucans. Apart from promoting healthy cholesterol level, the beta-glucans in mushrooms have been shown to boost the immune system function.

They can do this by activating immune cell response and stimulating the production of white blood cells. The beta-glucans in some mushrooms also help to regulate immune system response to cancer, which may make it easy to control and treat the disease.

The beta-glucan in maitake and shiitake mushrooms demonstrate a high level of anti-carcinogenic activity.

This sweet, fiber-rich fruit is from the Middle East. They are also high in beta-glucans. Dates contain beta-D-glucan, a special type that’s both soluble and insoluble in nature. Its solubility allows beta-D-glucan to bind to dietary cholesterol and remove it from your body through waste.

Beta-D-glucan just like the beta-glucans in whole grains and fungi helps to keep blood glucose levels even by showing the rate at which the small intestines absorb simple sugars. Beta-D-glucan is insoluble in nature and promotes bowel health by helping to produce larger or softer stools that are easy to excrete.

Dietary guidelines suggest that consuming a wide range of fiber-rich foods and meeting the daily intake which is 3 grams can increase your likelihood of getting adequate amounts of soluble and insoluble fiber.

If you want to get more beta-glucan, consider making oatmeal for your breakfast, or have a bowl of vegetable barley soup with chopped shiitake mushrooms for lunch. Adding oats to your fruit smoothie adds some extra nutrition. Also when baking, you can use oat flour instead of the usual flour.

How is the Gameplay Experience in a VR Escape Room Game?

All you need to know about Filmora

Top 5 Expert Factors to Consider When Getting a Web Host

Overview of What VPS Server Offers |Its Prices

The Internet and Its Biggest Contributions To Society

Why Learning WordPress Development is Hard?

Everything You Need to Know About Your Company Vision

When and How Much to Tip Your Packers and Shippers?

5 Steps to Choosing a Marketing Agency

How to Ensure the Quality of the Aluminum Profile Manufactured by the Aluminium Extrusion?

Career In Forklift Operation: Everything You Need To Know

Types of Trailers You Need For Your Logistics Business

When to lock in Mortgage Rates in Oregon; 6 Signs it’s Time

5 Businesses You Can Start from Home