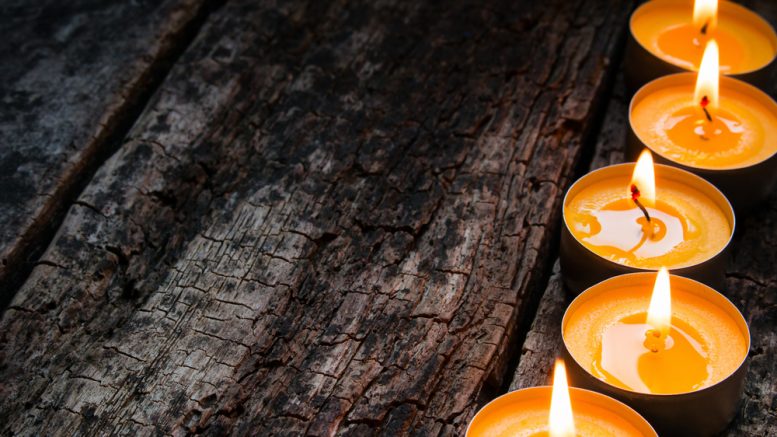 Candles are essential lighting utensil which has served humanity for over a thousand years. Before the invention of electricity, candles served as power supplies as fire torches were not safe indoors. So once the sun went down, candle appeared in every household and supplies lightening for various household activities like sewing, reading and even cooking.

The first kind of candles was not from high-quality wax. The first kinds of candles made in China had wax from whale fat. The Japanese made their candles from squirrel fat.

Animal fat was the primary source of wax for candles. Animals like sheep, cows, and donkeys were frequently used to make candle wax. However, the odor from the manufacturing process of making candles from animal fat was unbearable.

So many cities banned the use of animal fats from making candles. The need for the product led to the discovery of beeswax. The beeswax smelt better and was adopted, and it replaced animal fats.

In 1850, paraffin was introduced and became commercially available. Candles were from paraffin in commercial quantity. This was sure to be a gamer changer for the lifestyles of people across the world.

The set of people who made candles from different kind of materials are known as chandlers (this is the origin for the name chandelier).

From just making lighting candles, Chandlers tried out new ways to make candles better. They started adding unique fragrances to candles to make them give offer special scent when burned. Candles were molded with incense sticks to give off better scents when burned. And instead of using weights, various incense sticks were added to a candle, and the change in smell signifies the change in time.

The Indians discovered the aromatic benefits associated with using scented candles and started using wax from boiled cinnamon for their candles. This kind of candles gave off sweet smelling scents when burned. 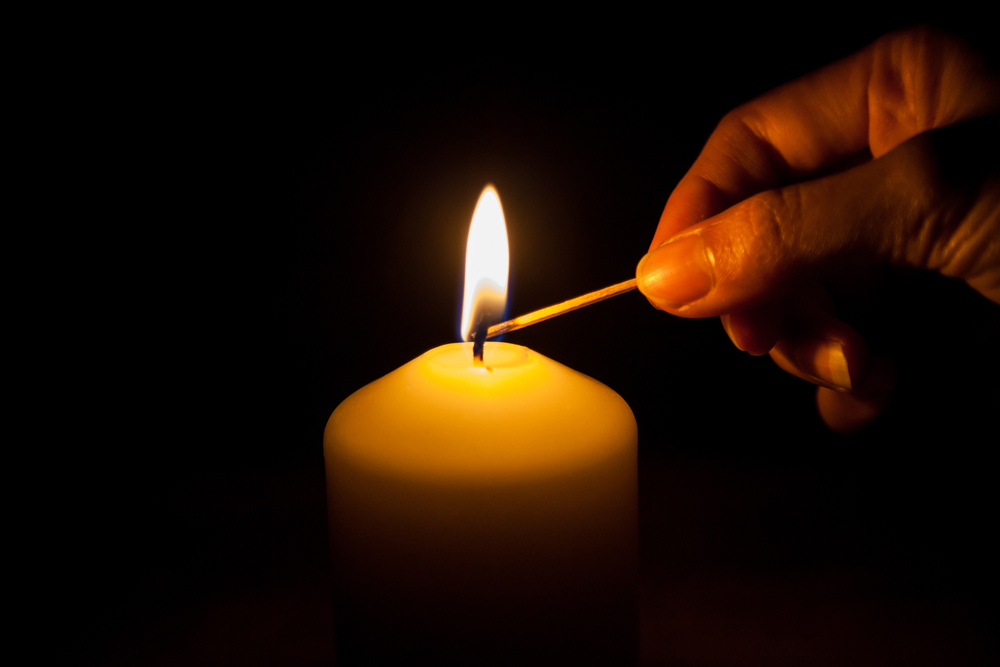 From making scented candles, Chandlers started looking for ways to make smokeless candles. This quest was because of the need to reduce the number of fire accidents caused by smokes from candles. After so many failed trials, Thomas Payne finally invented the smokeless candles in late 1700. However, his version also failed, and he gave up on the pursuit.

Candles became less popular as people found out other means of indoor lightning. This is primarily because of the fire caused by burning candle.

With the invention of electricity, candles went almost extinct. Light bulbs replaced candles from home and the business of making candles nearly died off.

However, during late 1980 and early 1990’s, candles gained back popularity due to their decorative properties. Candles are no longer used for their lightening abilities. Special candle makers like Wiff now make exotic candles for all kinds of home decorations. There are now used to create a pleasing environment that can help people relax and have fun. Friendly-user candles are used, unlike the paraffin candles that cause various health diseases and allergies. Flameless candles are now available, and now people are beginning to enjoy all the benefits of using a candle.

Be the first to comment on "The Brief History of Candles"

How is the Gameplay Experience in a VR Escape Room Game?

How to create Android games without Programming Knowledge

How to Compress PDF without Losing Quality?

How to Recover iPhone Passcode without Losing Data

What To Know About Opening a Restaurant

Has There Ever before Been a Much Better Time to Go Off-Roading?

Dominique is a ‘Ninja’ in the kitchen in national commercial

Opening Your Own Green Business

3 Ways that Call Tracking Can Make Your Ads More Effective

We know about the best Hover shoes

Services that you get from Event Management Companies