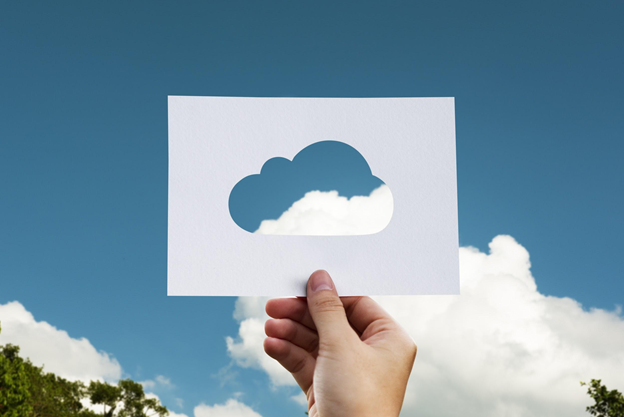 As more and more companies move towards cloud-based services, many small business owners are still unclear about cloud technology, specifically which platform is right for their company. During the last ten years, cloud applications have become the standard for a number of services and industries, and through most of that time, Amazon Web Services (AWS) has been the standard for cloud services.

But as is the case in any competitive market, the dominance of AWS was sure to be short-lived, and recent years have seen competitors begin to cut into the market and give consumers some options, namely Microsoft’s Azure. Now there is an entirely new industry in existence with new businesses, complexities (https://stackify.com/what-is-inetpub/), issues and options.

Amazon was one of the first major companies to recognize the nearly unlimited potential of the cloud and on-demand computing power. The company is still the leader in the infrastructure as a service (IaaS) and for very good reason. At the time of its creation, the product was innovative and allowed businesses and consumers easy access to the type of capabilities they had never had in the past and were unlikely to ever reach without the power of the cloud.

Although Amazon revolutionized much of the technology world, changed entire concepts about businesses and developed entirely new ideas that had recently seemed impossible, other major competitors in the computer world began to catch on quickly. Microsoft Azure was originally announced in 2008 and officially released in February of 2011, and it was certain to give AWS a run for its money. By that time, Amazon had a relative stranglehold on the market, but not to be outdone by anything in the computing world, the technology giant that is Microsoft has begun to gain ground.

With the acceptance of cloud services by the general public and the adoption of it among most businesses, cloud-based services have turned this recently futuristic concept into a $16.5 billion industry. Those numbers should only be expected to grow as more and more formerly reluctant users begin to see the benefits and more conservative companies begin to lose business due to the progressive competition.

There is no denying that cloud-based technologies are the way of the future, but which of these major platforms will lead us into the newest era? Can Amazon continue its uncanny style of innovation and new thinking, or will Microsoft’s ability to adapt and improve anything mean that Azure will soon be the cloud king? 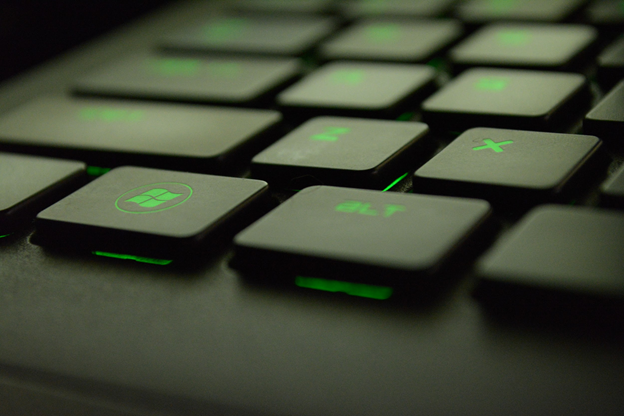 AWS vs. Azure for Small Business

As every small business will be required to decide upon which cloud platform works best for them, it is important to understand the key differences between them. Both products are similar in many ways, and the decision will be largely based upon the individual needs of each small business owner. For instance, AWS separates its offerings into four categories:

Azure has very similar groupings that include:

AWS is clearly superior in the computing category, but the differences are negligible in all of the others. Plus, most small businesses will not need enough computing power to notice the difference in this category anyway.

Azure’s main advantage is the fact that it comes from Microsoft, a company that already owns, hosts, updates and operates many of the services and applications that most companies are already using. This allows them to package certain software in with cloud services and group them to a beneficial point with many companies. It also comes with the confidence and security that comes with any Microsoft product.

Aside from these major differences, the choice will come down to smaller, more specific needs of your individual business. While things are sure to change in the future of the fast-paced world of cloud technology, it is hard to go wrong with either of these great products as of now.

Be the first to comment on "Azure or AWS: The History, Present and Future"

Top 6 Important Reasons Why Your Company Should Use Proxy Servers

What to Consider when Buying the Best Chinese Smartwatches

How to Find the Best Digital Agency in Melbourne

How to Obtain Business License?

The bread and butter of client retention

How To Prepare Financially For 2020

Top Ways To Make Your Small Business Stand Out For Visitors

How to Secure Your Business from Intruders