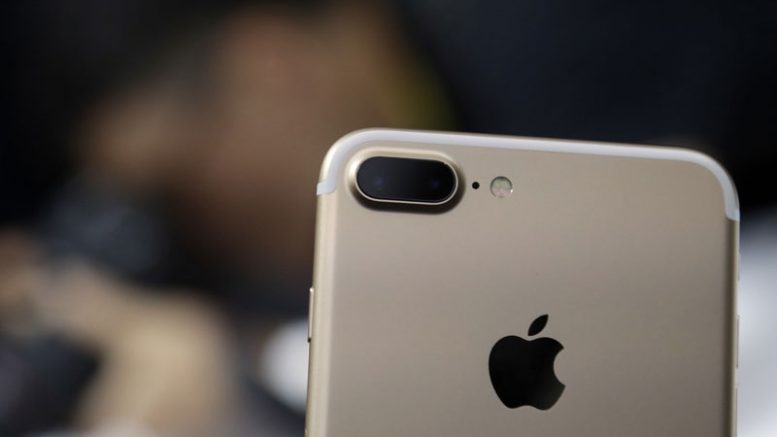 There are few companies that provide better tea-leaf reading pleasure than Apple, especially before the annual launch of the product. The new version of the Apple iphone8 has several advanced and modified systems which are increasing the demand in the market. The Apple Company is celebrating the 10th anniversary on September 12.

The launch event of the Apple has pointed to the radically new and potentially very costly smart phone to celebrate the milestone of the company. Everyone has started dreaming about the new features and model of the brand new phone. The launch of the new Apple iphone8 is all set to beat the records by proving as one of the most significant launches in the company’s history. 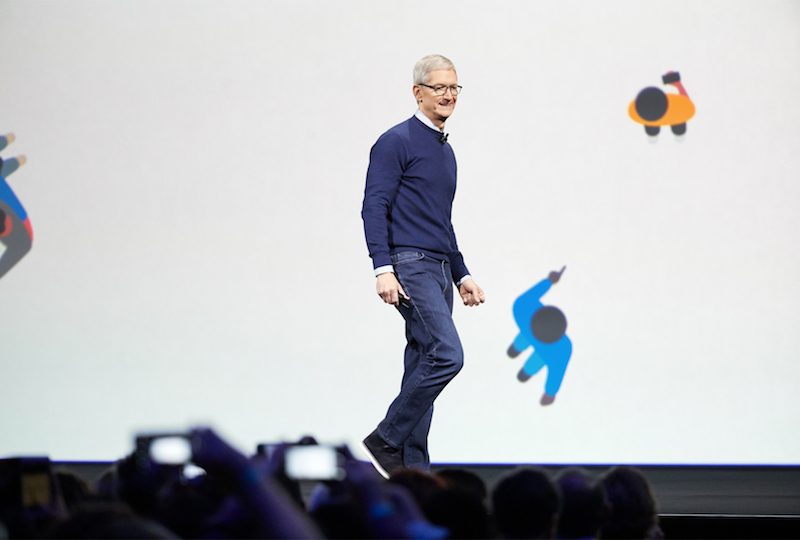 The new version of the phone has changed the thinking strategy of the market and has captured the Apple into the market-cap ionosphere. The event will be held at the Apple’s new campus in the Cupertino as well as in the Steve jobs theatre. The members are ready with the product and waiting for the announcement. The Apple September event date is finalized on September 12, 2017, which is the 50th birthday of the Louis CK.

Apple is also preparing a docket of announcements to make the event a grand success, according to the sources. The new specialized features of the Apple iphone8 are alluring the eyes of the customers. The new model consists of fabulous OLED screens that are wrapped in a stainless steel case and a small notch at the top.

The infrared facial recognition is used to unlock the screen of the phone, also charge wirelessly and have the improved version of the reconfigured cameras. These features can run on the new software and hardware changes of the phone. There is no home button or the touch ID at all on the phone. The headphone jack is also not available on the phone.

According to the reports, the new model will be the most expensive one – $1,000 or even $1,500 or more. It will be probably the best version of the Apple ever made in the company’s history. The price of the Apple is making a history in the world. The Apple Company is well known for producing the best version of the phone in large volumes that can extract the profit margin.

What more to expect from the iPhone event?

The apple September event highlights about the launch event that includes the updates about the iPhones, mainly the iPhone 7s and 7s plus. The developers are thinking to redesign the model with better and modified cameras, faster processors and new display screen. These models too have the wireless charging capability.

Apart from the phones, the company is also ready to release the Apple watch, the Red Sox that can easily steal the baseball signs. The new version is likely to be rebuilt on the LTE so that it enables the user to connect it directly to the internet without the phone. The design is quite new and adorable.

The Apple Company has made several changes in the design as well as on the watch’s battery which will now last for hours instead of minutes. According to the Apple September event rumors, the special-high end materials are used in the Apple watch like the ceramic and sapphire which may cost $1000 or even $1,500 or more.

The new version of the Apple TV that supports the 4k and the HDR features will also be launched in the session. The new Apple’s game changing TV apps is the best part of the Apple TV. The new look is quite better than the previous one. The launch event will also provide the details of the Home Pod as well as the Apple’s high-fi answer. 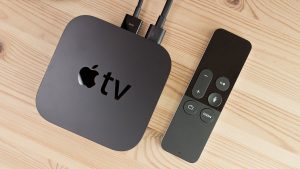 Apple has already announced about it on the June but offered in a little way. In the September 12 again they will reintroduce the model with the funky and attractive screens. The release date of the IOS 11 is also on the same date where the new iPhone and ipads version of the Apple will show the advanced features of the live photos, notification screen setup as well as about the redesigned app store.

Finally, the most awaited release date of the ARKit developer tools will be announced on the same date. The developers have added the weird stuff in the AR that looks awesome and provides the new funky features along with the big screen. Apple always bet on the idea of producing the efficient and best computing devices in the markets.

eHopper All – in – One POS System to Effectively Run Small Business

Six Things to Look for When Choosing a Colocation

Freeway to Process Speech-to-Text and Text-to-Speech

7 Tips for Hiring Part Time Maid for Your House Cleaning

Online Business Ideas You Can Start on WordPress

The Unique and Creative Marketing Strategies

4 Benefits of Online Coupons as a Seller

How to Make the Most of a Job Fair